Project Drive Sober: After deadly crash, "no goodbyes, nothing" 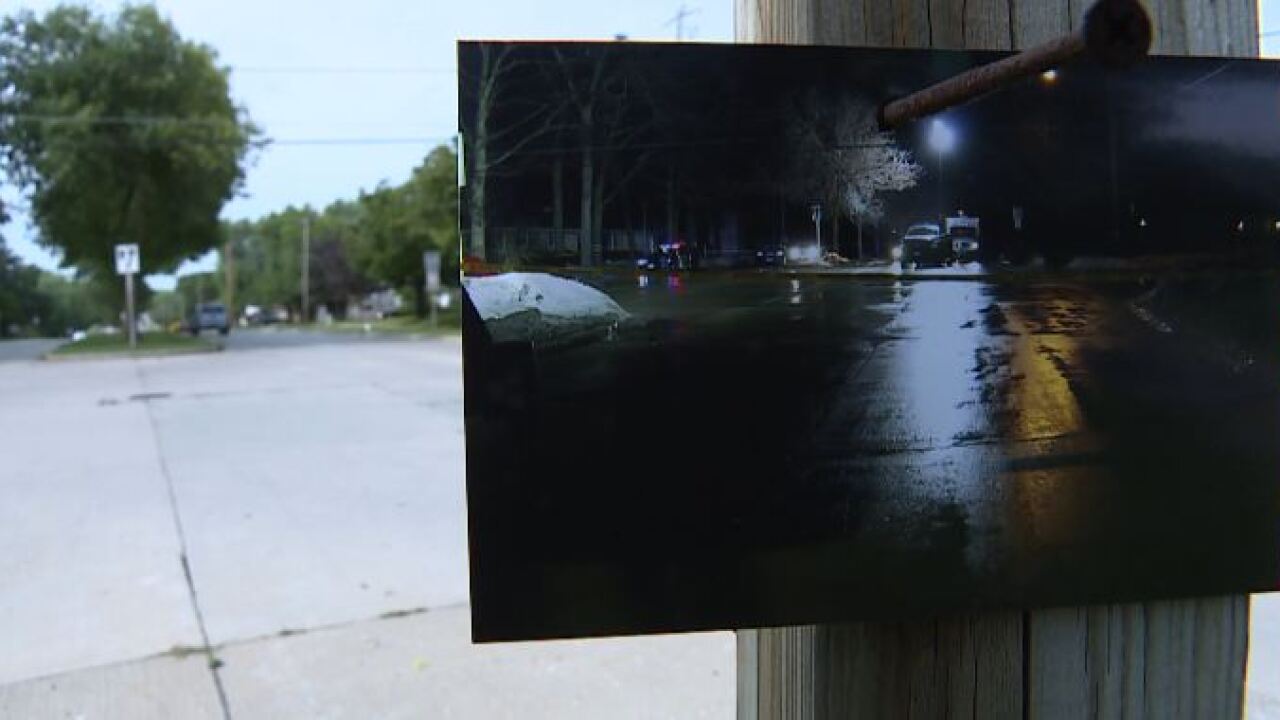 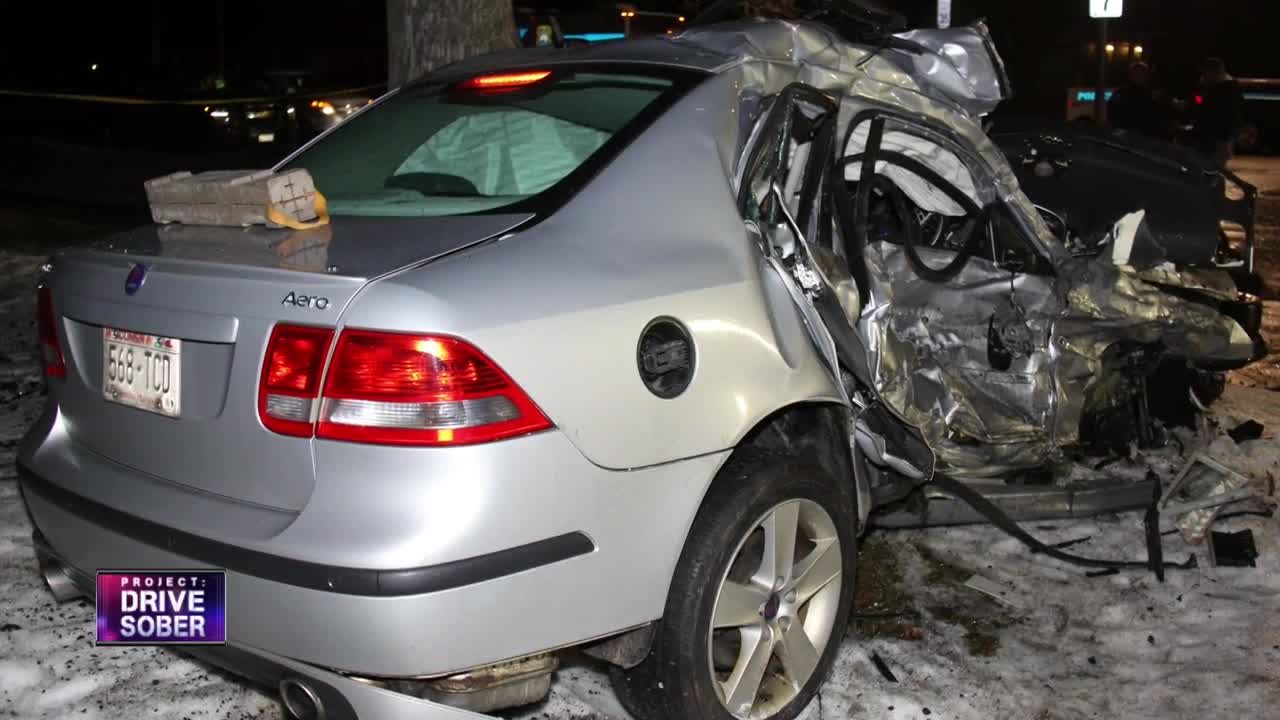 GREEN BAY, Wis. — It was 3:30 in the morning in February 2016 when Dan Rush got a phone call from his father and feared the worst.

"It's the call that you always dread," Rush said. "He just said it straight out. He just said the worst had happened. Jim and Wendy were killed in a car accident."

According to a police report, a driver with a blood alcohol level more than twice the legal limit was going 55 miles per hour in a 25 mile per hour zone. The report said the driver ran a stop sign and crashed into the Rush's car.

The kids, Christopher and Megan, would never get to say goodbye to their mom and dad. Jim and Wendy were parents but also mentors, coaches, and volunteers.

"They were great people," Rush said. "My brother was fantastic, so kind. He taught me so much."

Dan says his older brother was always teaching and was a youth baseball coach. Wendy was passionate in the community as well and did work with the marching band and Girl Scouts. Their obituary described Wendy as an energetic and devoted mother and Jim as a quintessential family man.

"Everything changed for everyone," Rush said.

Rush brought Christopher and Megan into his New Jersey home to live with his family. They've since finished high school and both will attend the University of Michigan this fall. It hasn't been easy.

"You want to find answers, but the more you find out, the more you realize there are no good answers," Rush said. "This was entirely preventable."

This is the first of a two part look at the Rush family. Next week on NBC26 we'll see how Rush has searched for answers in Wisconsin's culture and laws.