OWI could keep Packers fans out of Canada for preseason game 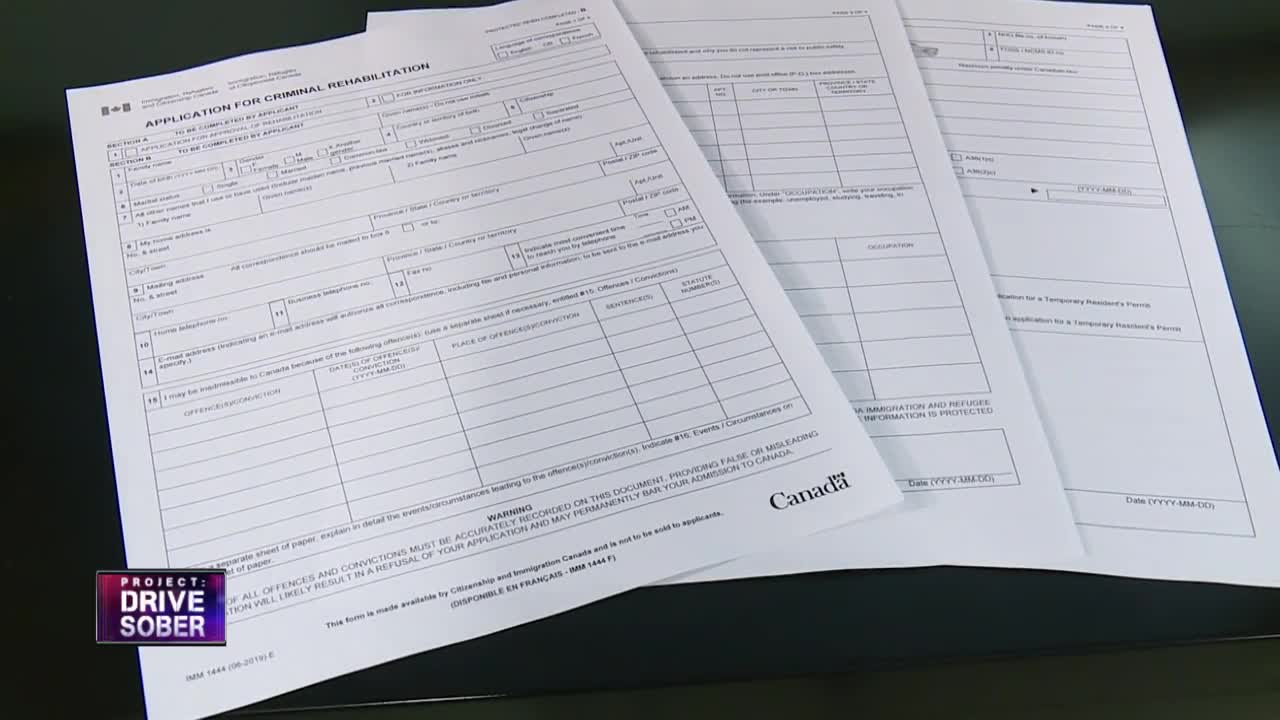 Across our state..hundreds of thousands of drivers have been convicted of an OWI. And while that first offense is not a crime in Wisconsin..it does come with penalties. Those drivers might run into an issue this Packers season. 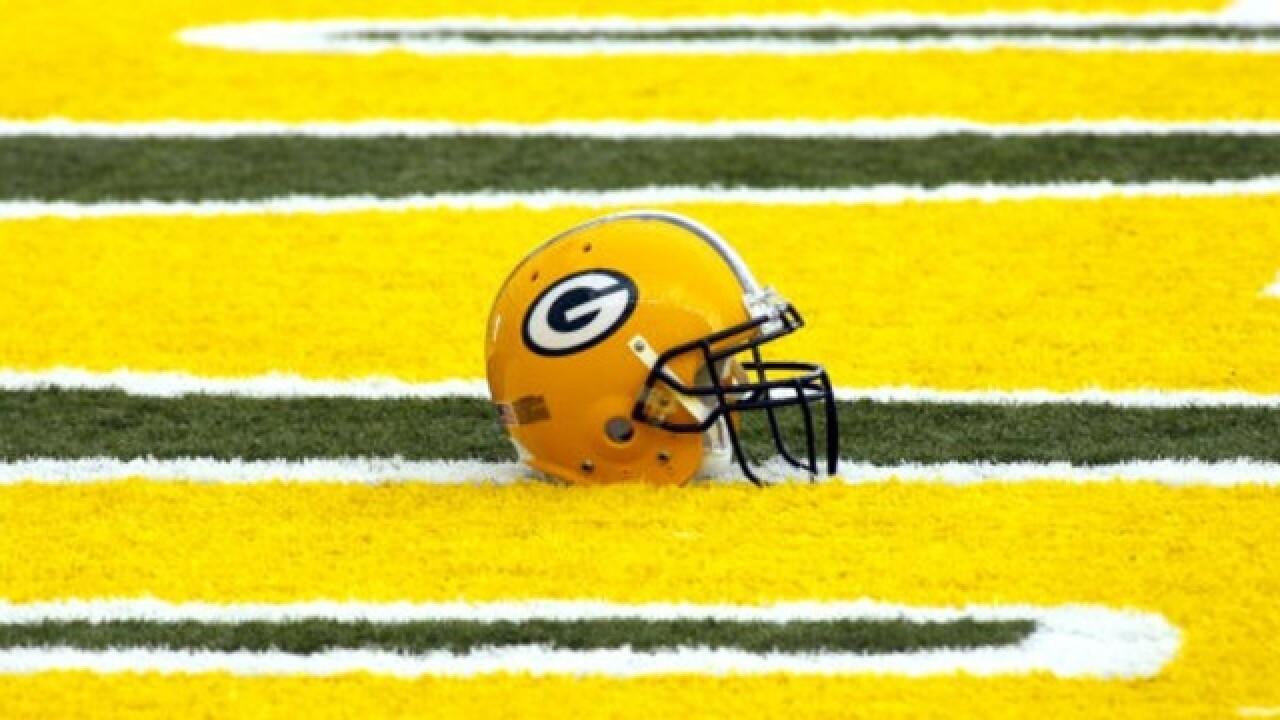 GREEN BAY, Wis. — Someone convicted of an OWI within the last 10 years may not be able to get into Canada for Green Bay's upcoming preseason game.

On August 22, the Packers will play in Winnipeg against the Oakland Raiders.

Canada's Border Services agency tells us, "if a traveler has been convicted of driving while impaired by alcohol or drugs, they will probably be refused entry to Canada."

The agency declined our request for an interview, but we did find more information on Canada's immigration website.

The process to get into Canada after an OWI is called rehabilitation.'

Canada says you are deemed rehabilitated if 10 years have passed since the completion of your sentence.

You can apply for rehabilitation if five years have passed.

If five years hasn't passed, you can still complete an application for criminal rehabilitation.

That's not going to help you for the packers preseason game because applications can take more than a year to process.

Canada's Border Services Agency says admissibility is ultimately made by border service officers by a case by case basis.

That means someone with an OWI could still get into Canada, but entry can easily be denied.