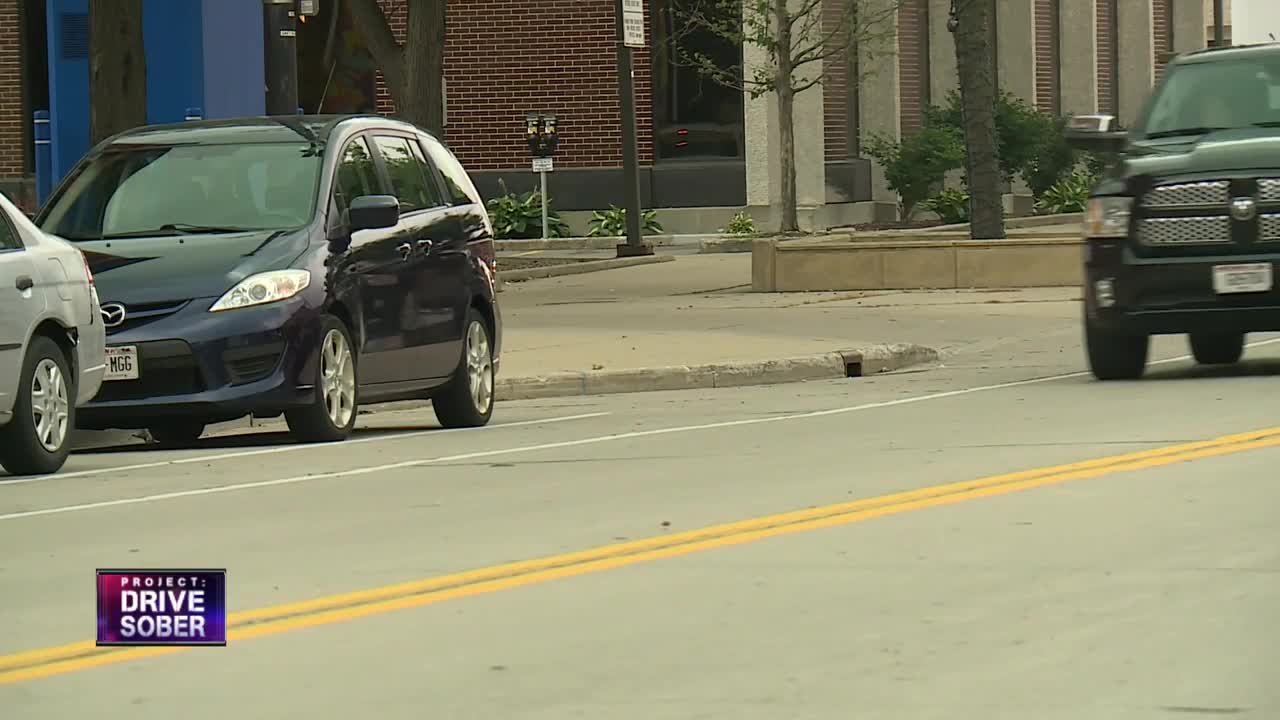 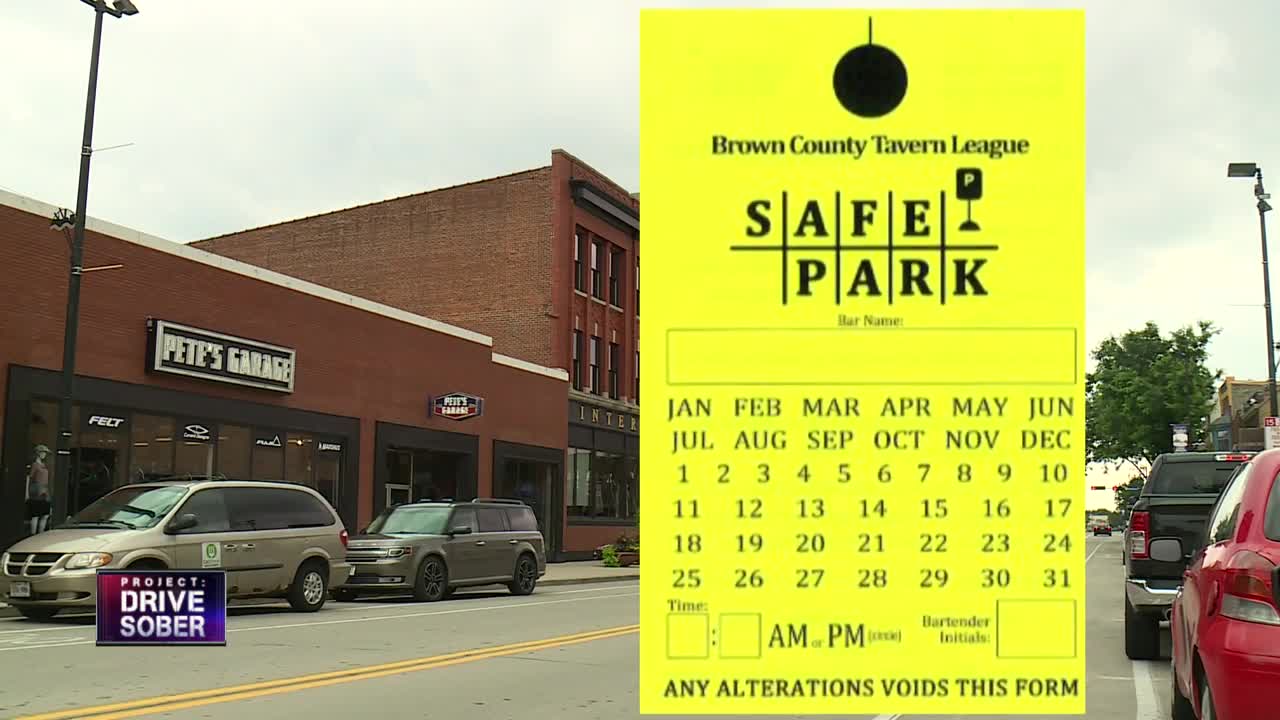 BROWN COUNTY — The Brown County Sheriff's Office launched a Drive Sober or Get Pulled Over campaign.

Officials hope that a highly-visible presence of law enforcement will stop people from getting behind the wheel if they've had too much to drink. The campaign runs from now through Labor Day.

By now, most people know about options like Lyft or Uber to get home safely after a night out. In Brown County, officials want people to know about another option available: it's called the SafePark Program.

Green Bay's Common Council recently passed the program, which allows drivers to get tags from Tavern League bars. The tags allow drivers to leave their cars parked overnight on city streets without getting a ticket.

Program leaders hope drivers use this option during the Drive Sober or Get Pulled Over campaign and the rest of the year. Program leaders also want to remind drivers of the Safe Ride Program, another option through the Tavern League.

The program will have a bar call a cab for someone who's had too much to drink. Throughout the Drive Sober or Get Pulled Over campaign, officials also ask that you look out for other people and maybe help them get a ride home safely if they need it.