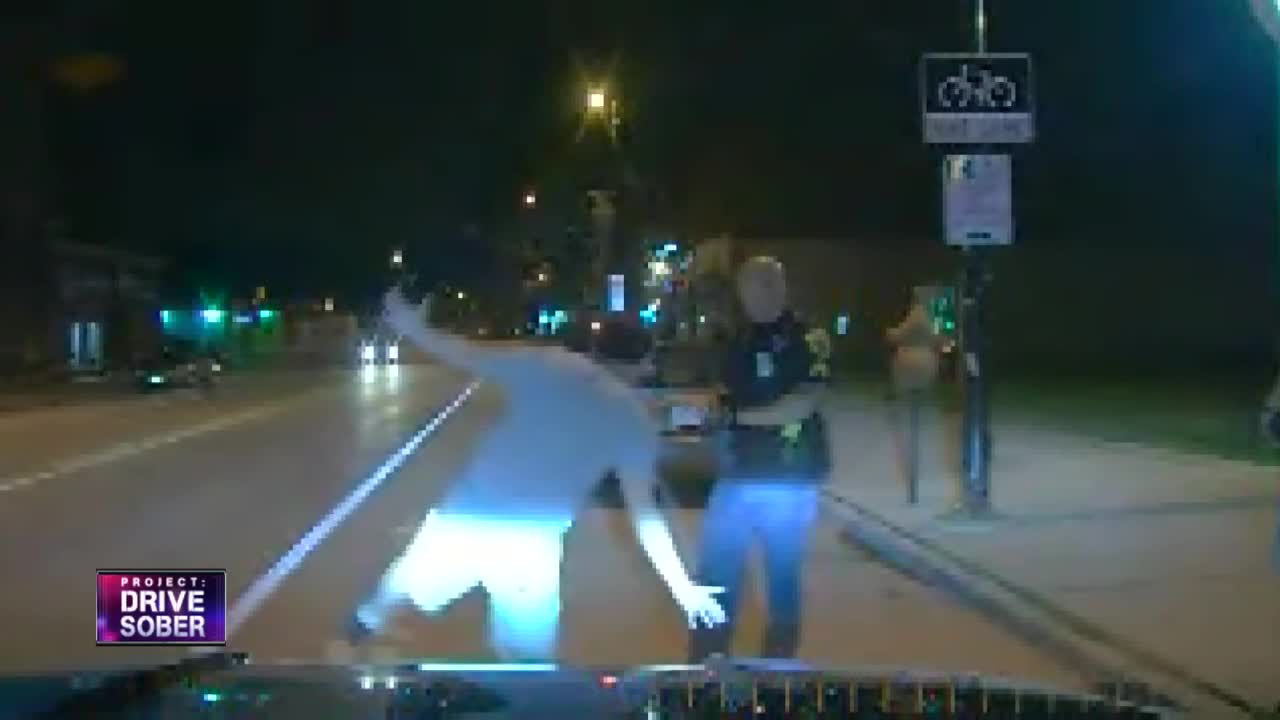 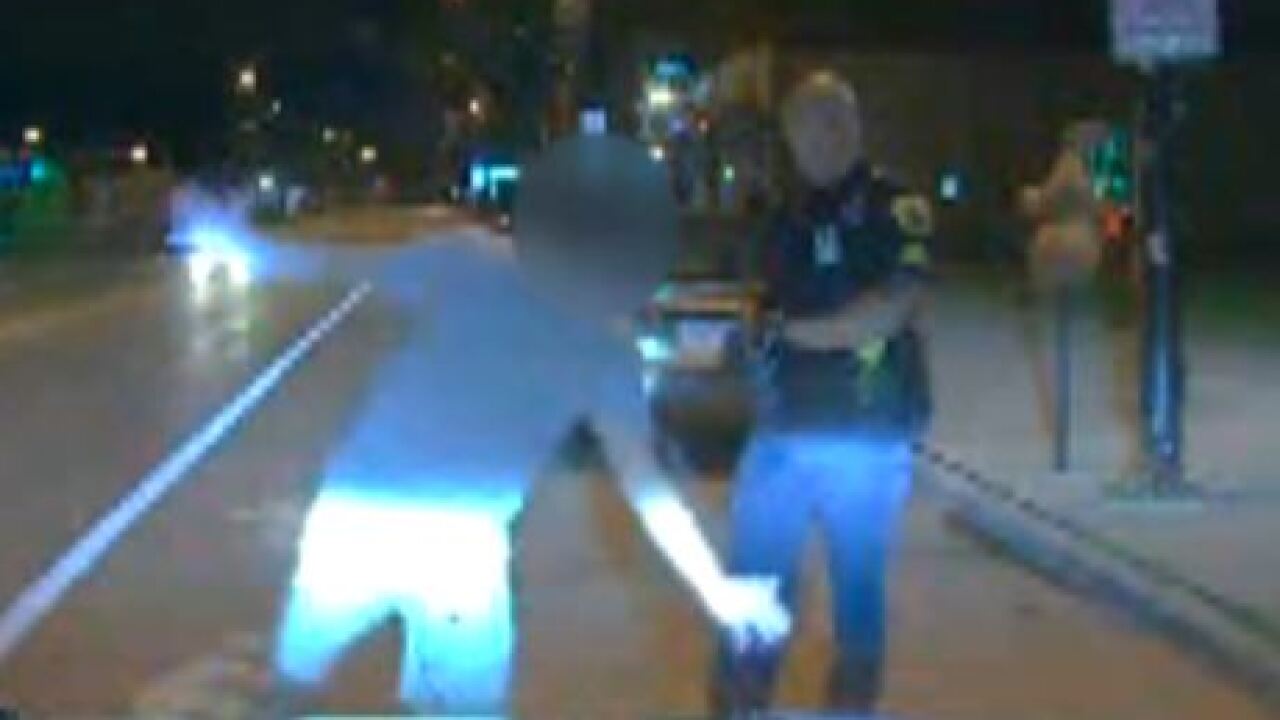 NBC 26 requested public records of drivers arrested with a preliminary blood alcohol level of .2% or higher. The legal limit in Wisconsin is .08%. Video shows some drivers deny drinking alcohol, others admit to drinking too much, and most drivers stumbling through field sobriety tests before being arrested.

In the video, NBC 26 is blurring the face of the offender because what we received is just a sampling in the community and we didn't find it journalistically necessary to reveal the driver's identity.

"Most people when officers have interactions with them don't have a very good idea how much alcohol in their system makes them impaired," Green Bay Police Sergeant Mike Knetzger said.

Knetzger said the average BAC of OWI arrests is between .14% and .16%. He said getting above that level could take between six and ten drinks within a period of a few hours.

"At a .20% (BAC) you are clearly, you're an extremely dangerous person that's operating a 2,000 pound bullet down a roadway is what it comes down to," Knetzger said.

The videos we received resulted in arrests before anybody was injured. That's not always the case.

"You can quickly go from a first time OWI offender to a vehicular homicide suspect in a matter of seconds," Knetzger said.