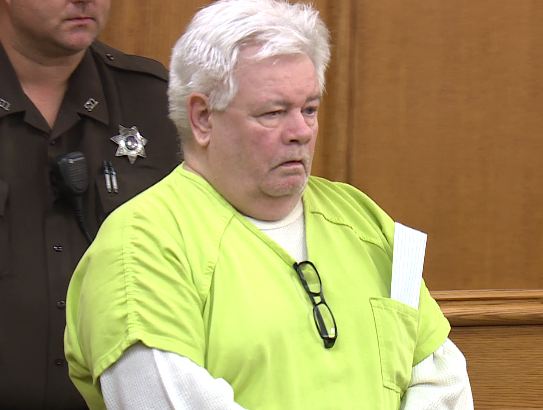 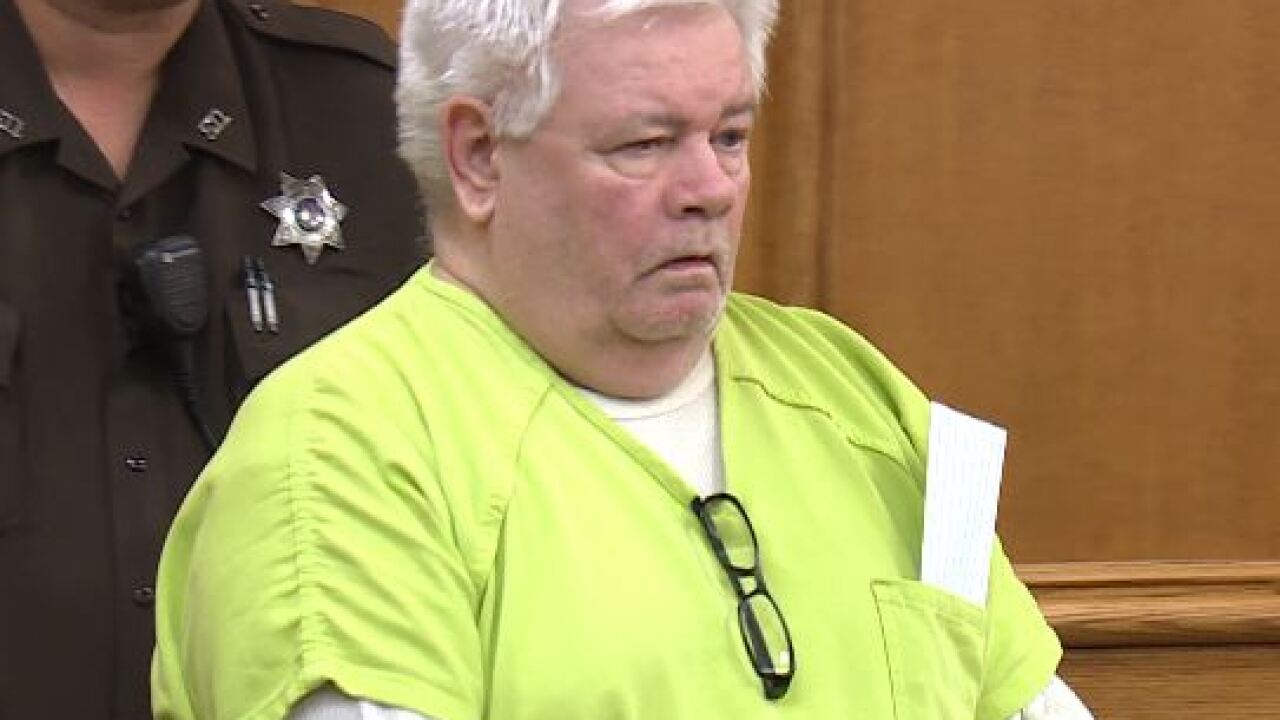 Kluth was arrested in February after prosecutors said he parked his car to help a state trooper who Kluth thought was stuck in a ditch. The trooper smelled alcohol, saw an open Budweiser in Kluth's car, and arrested him.

"There are aspects of this defendant that are very admirable," assistant district attorney Lisa Rowe said. "And yet, we have this record in front of us which is outrageous and almost unbelievable."

Rowe recommended Kluth spend five years in prison. His defense noted that he's an Army veteran who now looks after his parents. Judge Michael Judge weighed both sides in sentencing.

"Mr. Kluth has shown himself to be just an ordinary, responsible, caring person in our community," the judge said. "And then we have what is called the rest of the story."

That includes nine previous OWI convictions, three of which included prison time, and two of which involved injuries. Court records show most of Kluth's OWI arrests came in the 1990's. Records show his most recent one prior to February was in 2006.

"What else can I do for this man," the judge asked. "What else should I do to protect him and the community?"