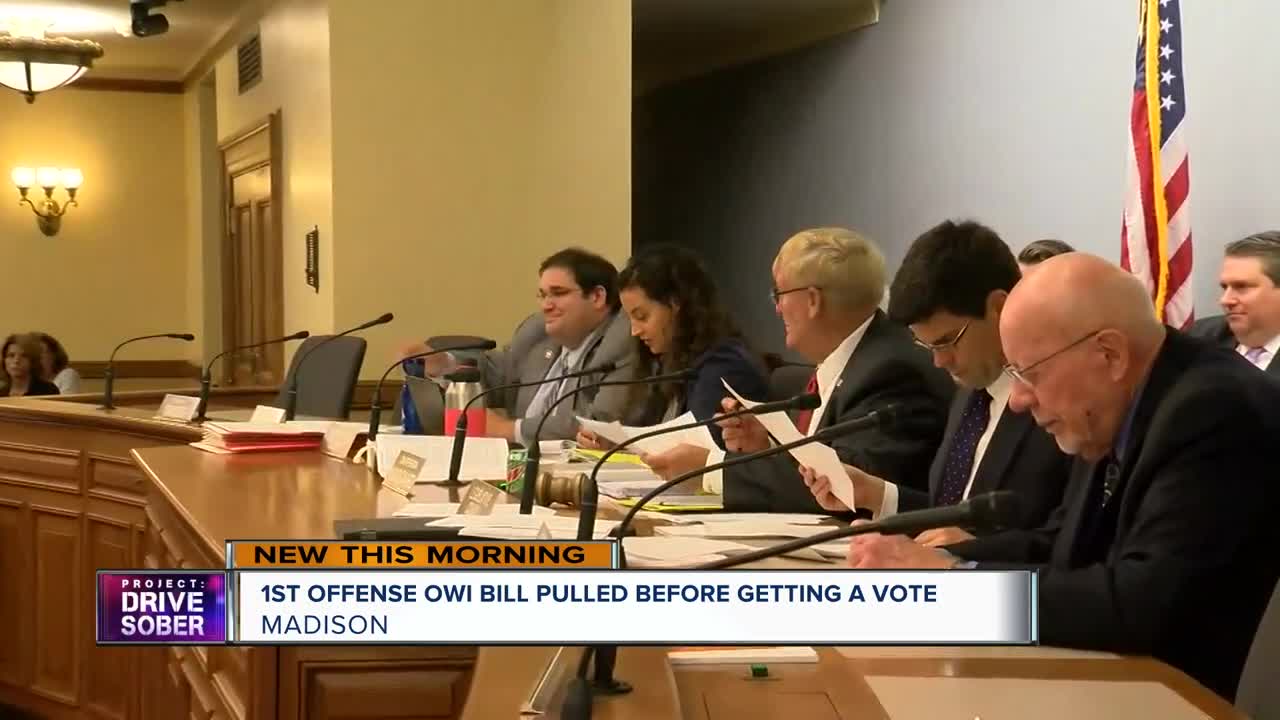 The bill to make your first OWI a criminal offense is apparently dead before it even gets a vote. It was expected to be called Wednesday before the Senate Judiciary and Public Safety Committee. 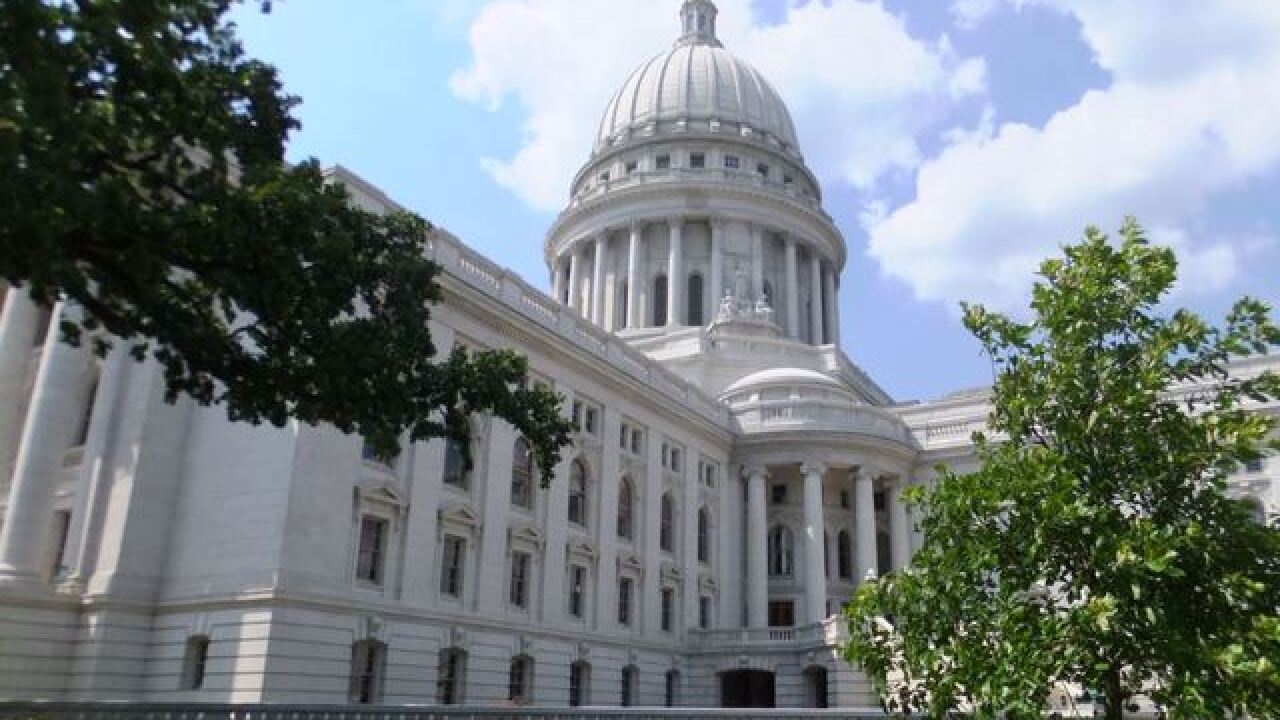 A proposal to make your first OWI a criminal offense appears to be dead on arrival to a state Senate committee.

The Judiciary and Public Safety Committee was expected to vote on the bill to criminalize a first offense in Wisconsin, but 24 hours before the meeting it was pulled from the agenda.

Earlier this month, we attended the public hearing for the plan among other OWI bills. The tearful testimony from several families all asked the committee to approve the first-offense OWI bill.

The committee chairman, state Sen. Van Wanggaard (R-Racine), told us he planned on calling the package of bills for a vote by the committee.

"We'll be doing an exec on all the bills we're hearing today and the ones we're hearing on the 17th," he told us Sept. 4. "We'll be looking at those bills and what are ready to be execed."

Wanggaard has vocalized his opposition to the bill a number of times, saying he believes it will increase repeat drunk driving in Wisconsin.

Meanwhile, state Sen. Fred Risser (D-Madison), told us after the public hearing that he could go either way after hearing testimony from families.

"You asked me whether I think about criminalizing it, other states have done it, perhaps we ought to do it, too," Risser said.

We have reached out to the last member of the committee, state Sen. Lena Taylor (D-Milwaukee) to see where she stands on criminalizing first-offense OWI. We have not yet heard back.

If you want to contact your lawmakers about OWI legislation, you can find their contact information here.