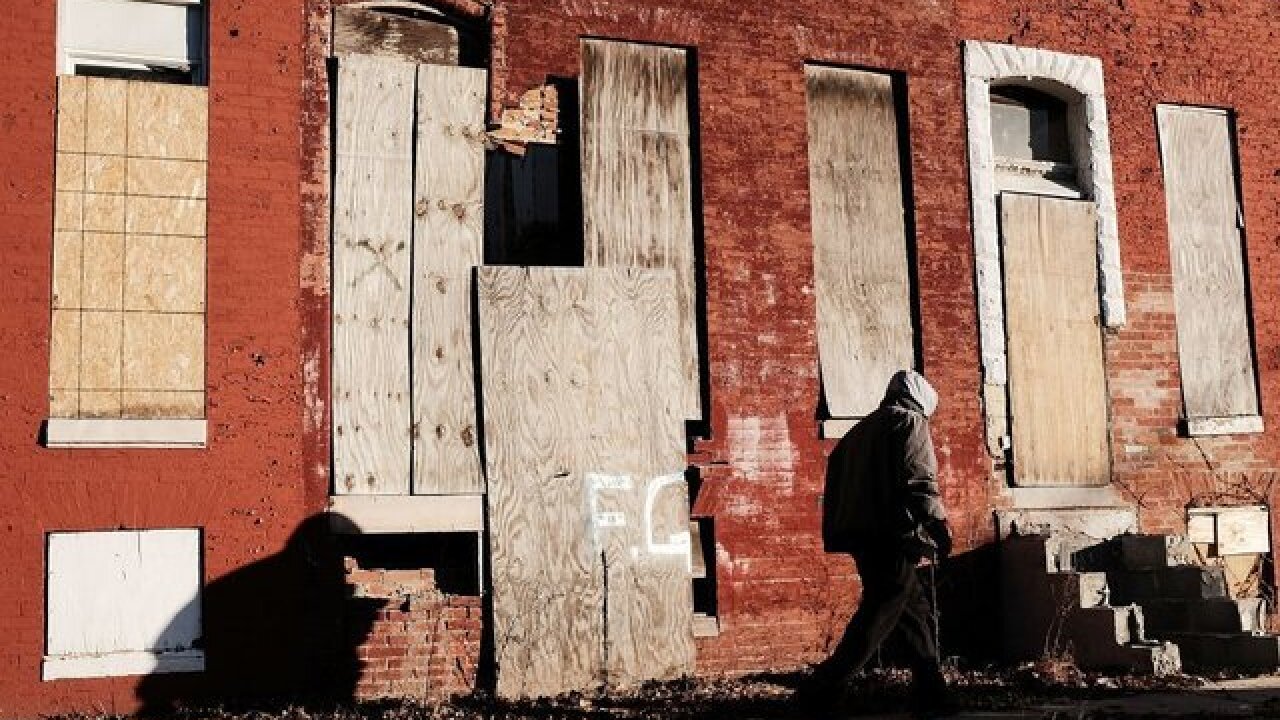 Twenty-one states had higher median incomes, including neighboring Minnesota at about $68,400 and Illinois at about $63,000.

The State Journal says the number of state residents 65 and older is up about a-half percent. There was no significant change in the number of foreign-born residents at about 5 percent of the population.