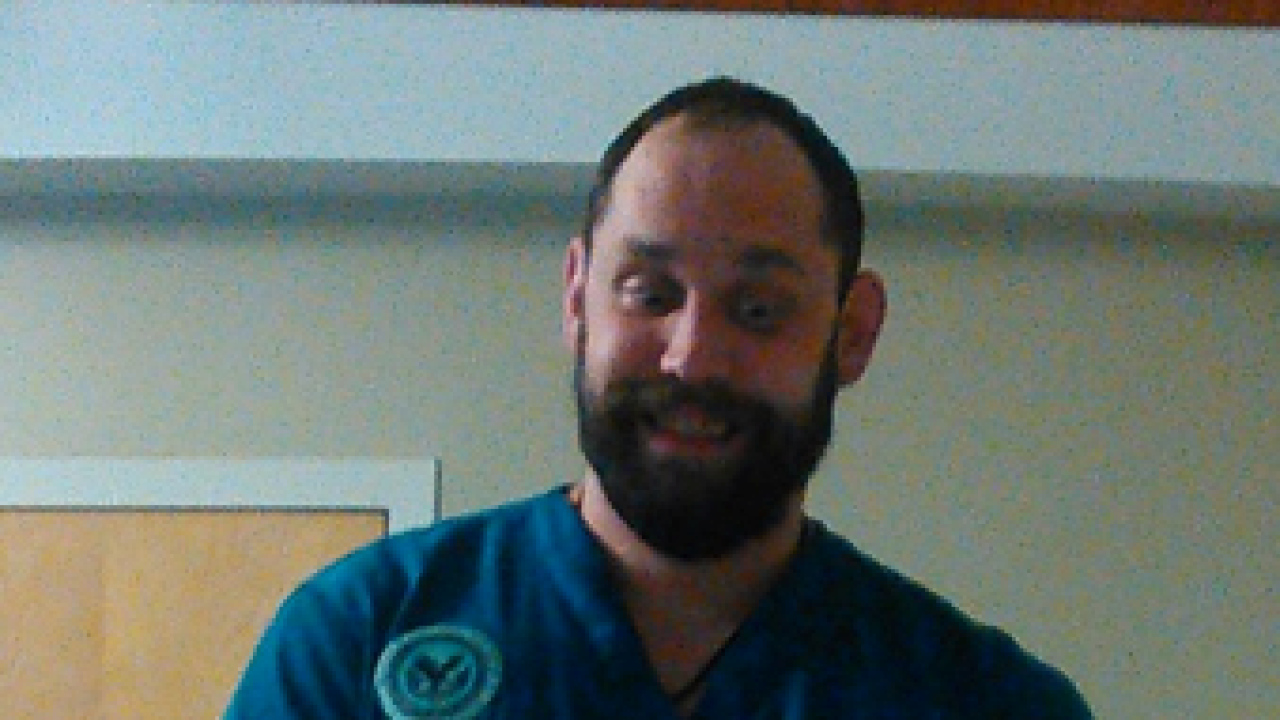 WESTON, Wis. — UPDATE: Authorities say a veteran who was under a Green Alert has now been located safe.

A Green Alert has been issued for a missing and at-risk veteran who was last seen in central Wisconsin, officials said.

Trevor J. Sloan, 33, was last seen Sunday morning just before 11 a.m. at the Holiday Inn on Barbican Avenue in Weston, according to the alert.

Sloan is a military veteran and is believed to be suicidal, officials said.

He may be driving a grey Isuzu Trooper with Wisconsin license plates ACX5675, according to the release.

Sloan is described as white, 5 feet 9 inches tall and weighs about 210 pounds. He has black hair and hazel eyes. He was last seen wearing a tan coat, red short-sleeve shirt, a gold watch on his right wrist, blue pants and black boots. He has a tattoo on his left forearm of the numbers 24012014.

Officials ask anyone with information on his whereabouts to call the U.S. Department of Veterans Affairs Police 608-280-7270. Anyone who sees Sloan or his vehicle should call 911.