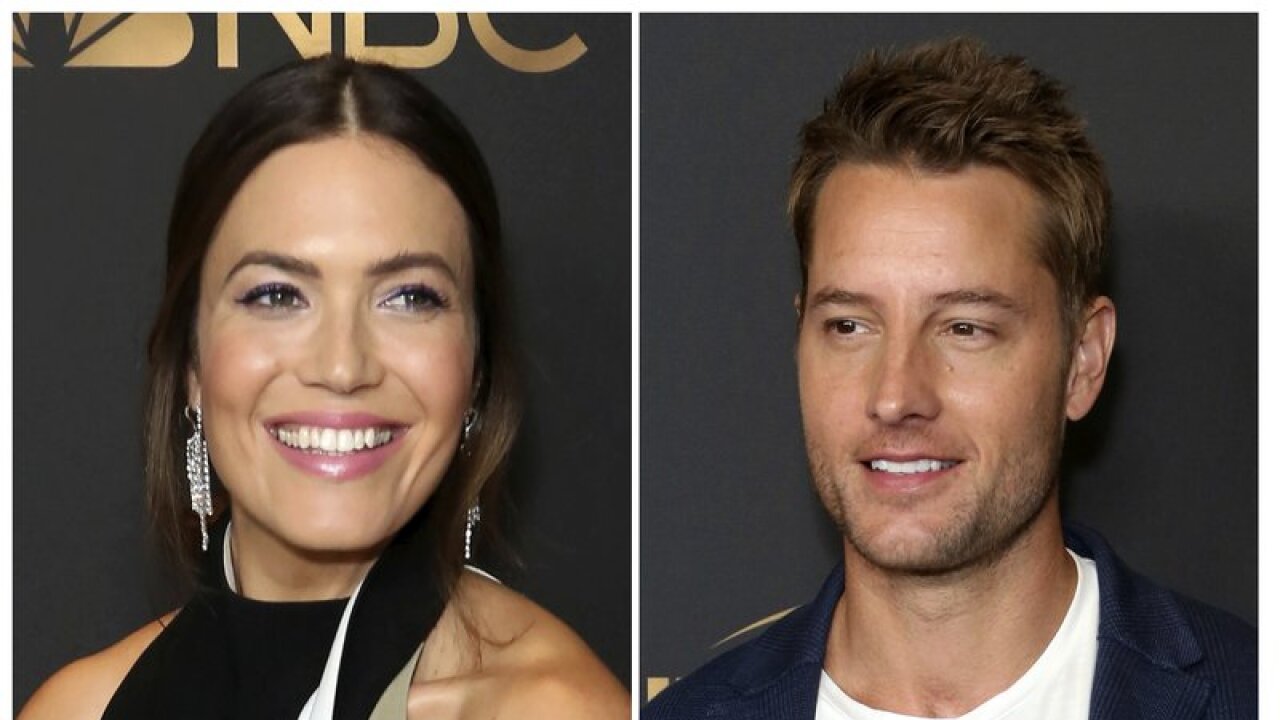 Actors, musicians and comedians idled by social distancing proved eager to take part in NBC’s sixth annual “Red Nose Day Special,” which airs 9-11 p.m. EDT Thursday with songs, sketches and short films about the children and charities that will be aided by donations.

“One of the things I always have to face is that people are quite busy. So when someone says, ‘I’m filming in Madagascar’ or ‘I’m on tour in Australia,’ they’re probably not lying,” said Curtis, the Red Nose co-founder. “But no one is in Madagascar or Australia — they are at home, and many of them have more time on their hands.”

Steve Martin contributed a “really funny song” he performed remotely with members of his Steep Canyon Rangers band, Curtis said. There’s also “a lovely piece from Ray Romano, a mash-up of something he filmed today and a bit of a home movie he made 20 years ago.”

The main telecast’s format lends itself to the social distancing required to keep everyone involved safe.

“It’s always been people doing either a song or sketch. Those are quite easily transferable to home,” Curtis said. “Had it been a drama, we would have been in real trouble.”

He promises one or two more ambitious segments, including “a really brilliant” piece from Dan Fogelman, creator of NBC’s “This Is Us.”

In it, a boy (Noah Jupe, “A Quiet Place”) receives a computer message from his late grandfather, Bryan Cranston. Jupe was filmed in his house and at a careful distance by a camera operator, and the heavenly background for Cranston was digitally created.

The fundraising effort, with a lighthearted approach symbolized by a clown’s red nose, began in Britain in 1988. It arrived in U.S. in 2015, with donations used to help children in poor communities in America and other countries through groups including the Boys & Girls Clubs of America, Children’s Health Fund and Feeding America.

Money raised by this year’s Red Nose campaign will help with the effects of COVID-19 among youngsters and the organizations that aid them.

Asked if people might feel overwhelmed by the many requests for donations at a time of crisis, Curtis countered with optimism.

“I’ve never been a great believer in compassion fatigue. I don’t think we have love fatigue,” he said. “I just consider this (Red Nose Day) an open door, and anyone who switches on for the entertainment ... will see a really clear picture of where the money’s going and say, ‘Right, this is my moment. I can do that.’”