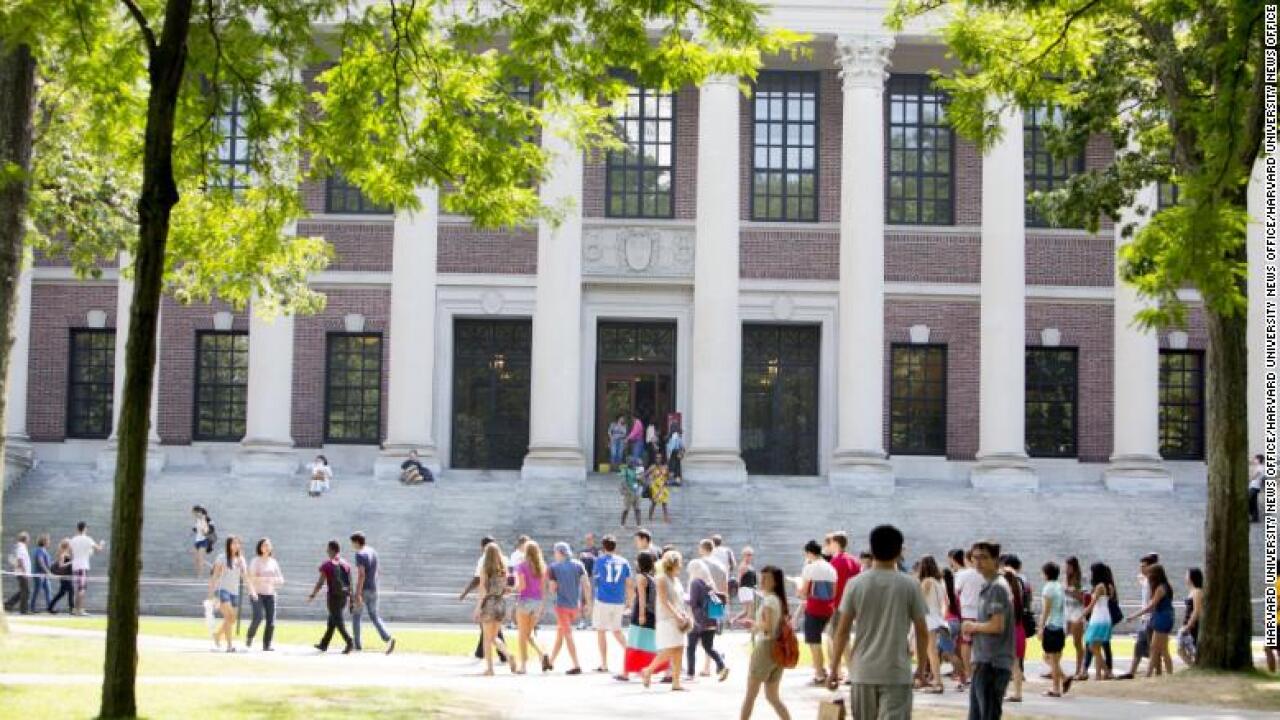 A federal grand jury is investigating Harvard University's fencing coach after he sold his Massachusetts home in 2016 to a wealthy businessman whose son was actively looking to apply to the school, according to a source with knowledge of the investigation.

US Attorney Eric S. Rosen, who is leading the nationwide college admissions scandal investigation, sent a subpoena to the Needham Board of Assessors in April, asking the town for years of documents and records related to the property, the source confirmed.

The source also confirmed details of the subpoena's cover letter.

"Pursuant to an official investigation being conducted by a federal Grand Jury in the District of Massachusetts of suspected violations of federal criminal law, you are directed to furnish to the Grand Jury the documents described in the attached subpoena."

In 2016, coach Peter Brand sold his home in Needham, Massachusetts, for almost twice what a tax document said it was worth. Harvard is conducting an independent review of that transaction.

Jie Zhao bought Brand's home for $989,500, according to the deed. At the time, he had a son on the Harvard fencing team and one in high school, the Boston Globe reported.

However, a municipal lien certificate indicates the home was worth just under $550,000. Zhao sold the property about 17 months later at a loss of over $300,000.

Following the sale of his home in Needham, Brand purchased a condominium in Cambridge.

Zhao's lawyer, William D. Weinreb, told the Globe on Tuesday, that they're "not aware of any criminal investigation."

Brand's lawyer, Douglas S. Brooks, told CNN Tuesday evening, "We have not received any inquiry from the US Attorney's Office or any other law enforcement agency, and we are unaware of any such investigation. To be clear, Coach Brand unequivocally denies any wrongdoing."

Brand was appointed as Harvard's head fencing coach in 1999, moving from a role at Brown University. He emigrated from Israel to the US as a teenager and has coached the Harvard team to unprecedented success, according to Harvard's website.

"Harvard's rise to the top of intercollegiate fencing has been nothing short of meteoric since Brand has been at the helm of the program," his Harvard profile reads.

In previous interviews with the Boston Globe, Zhao has denied anything unusual about his property purchase and insisted that he bought the property as an investment and as a favor for his friend, the coach.

In April, Harvard said it was investigating its head fencing coach amid allegations he conducted a real estate transaction that involved the family of a current and a former student-athlete.