The legal challenges that may follow after Trump declares national emergency 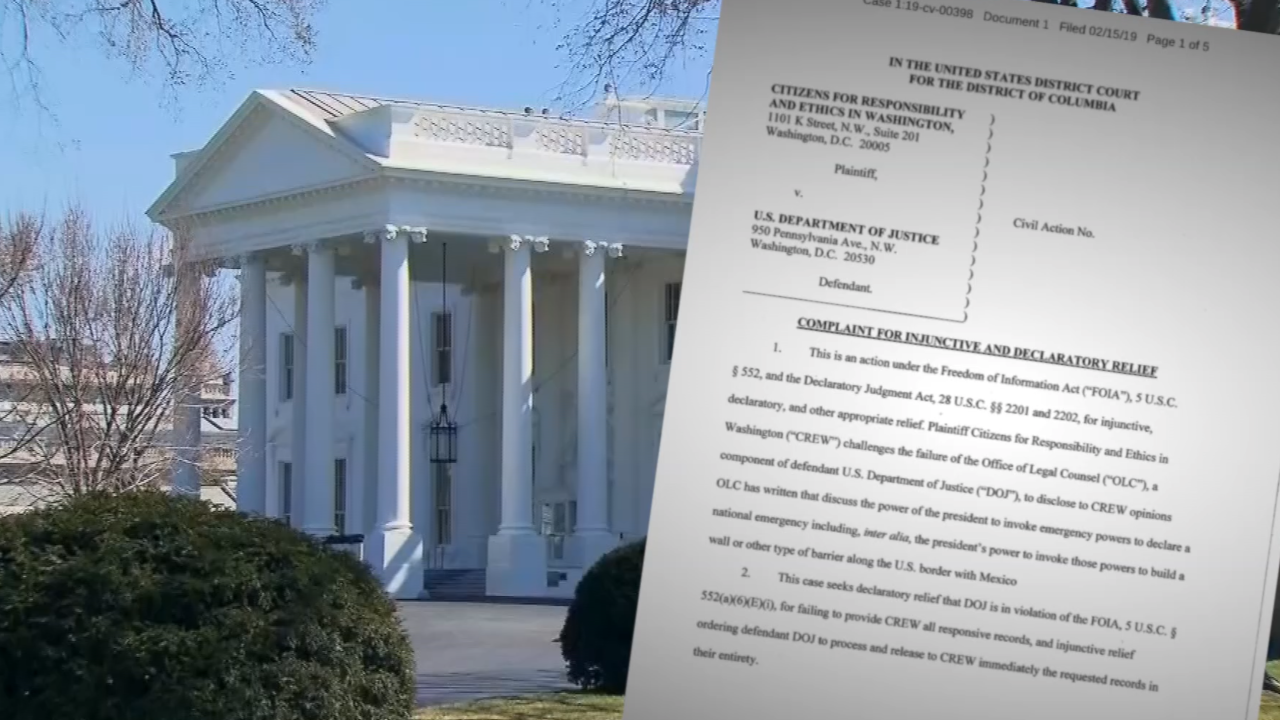 President Donald Trump declared a national emergency Friday in order to get funding for a border wall on the Mexico border.

The announcement was made in hopes to free up $8 billion to build more than 200 miles of a steel wall along the Mexico-U.S. border.

“We're talking about an invasion of our country with drugs, human traffickers with all types of criminals and gangs,” said Trump in a press conference, explaining his decision for declaring a national emergency.

But as the president outlined his reasons, he made a stunning admission: he did not need to do it.

“I could do the wall over a longer period of time,” he said. “I didn't need to do this, but I’d rather do it much faster.”

Legal experts say that's a statement that will be used in lawsuits challenging the order.

The president repeatedly admitted he predicts he'll be sued over his decision.

Political analysts say it will come down to whether building a wall qualifies as a national emergency.

A legal process that some predict could go on for more than a year.