Evers says he will order change in ‘stance’ in lawsuit 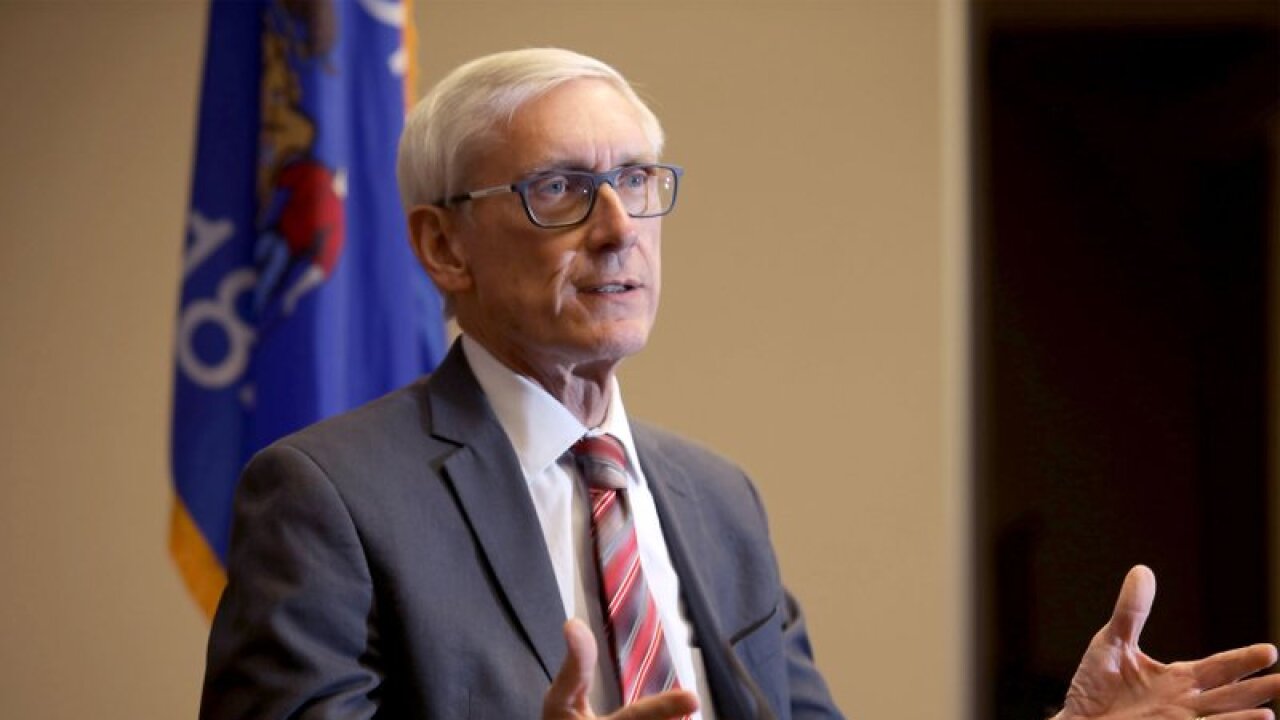 MADISON, Wis. (AP) — Gov. Tony Evers says he will be sending a letter to Attorney General Josh Kaul this week calling for Wisconsin to “change our stance” in a multi-state lawsuit seeking repeal of the federal health care law.

Evers campaigned on withdrawing from the lawsuit, but after he won the lame-duck Republican Legislature changed the law to require legislative approval to withdraw from the lawsuit.

Evers wouldn’t say at a news conference Wednesday that his letter would be in accordance with the law.

He says, “We are going to issue that letter directly to the attorney general and we believe it will be in such a format that he will be able to move forward.”

As for how it will not violate the law, Evers says, “You’ll have to wait and see the letter.”