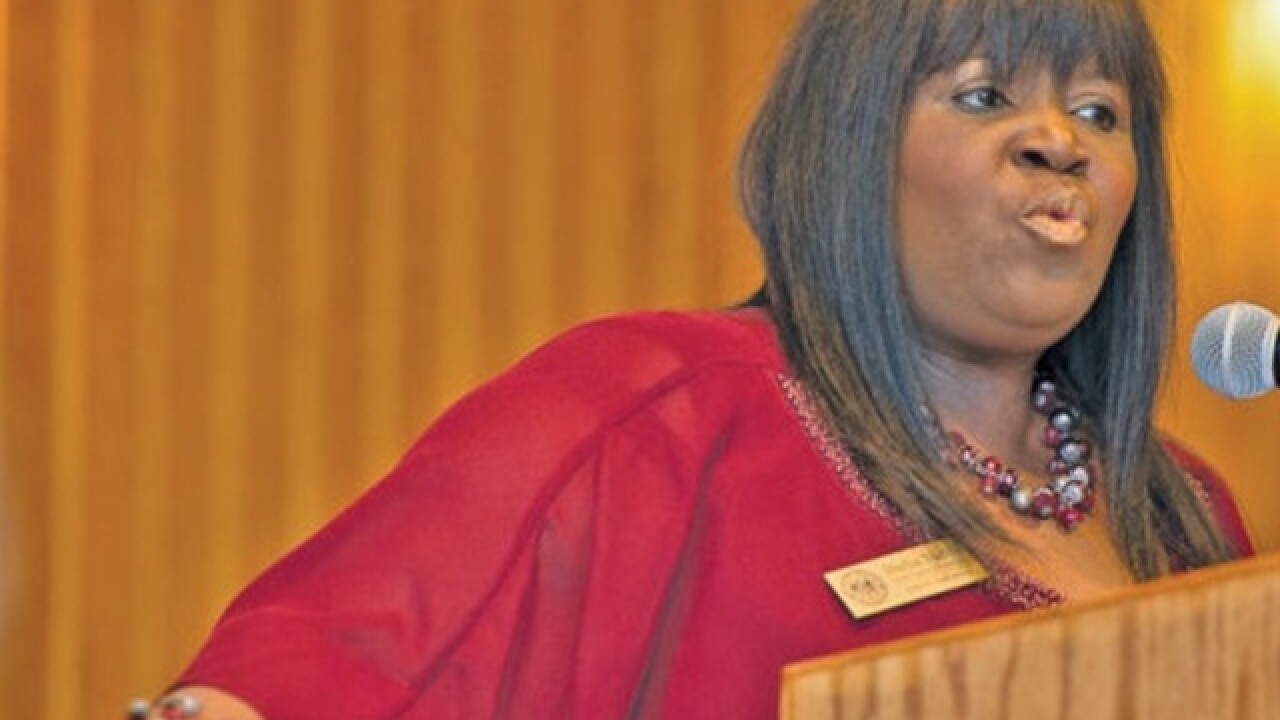 A black legislative candidate says she feels humiliated after Madison police stopped her while she was campaigning door-to-door and questioned her.

The Capital Times reports someone called police in August after watching Dane County Supervisor Shelia Stubbs knocking on doors. The 46-year-old Stubbs says she had to explain to the officer she was campaigning.

The officer's report indicated the encounter ended amiably, with Stubbs sharing her cell number with the officer with an offer to help the officer improve race relations in Madison.

Still, Stubbs says she felt humiliated and degraded. She says it shouldn't be strange that a black woman is knocking on doors in 2018.

Stubbs faces no opposition in the November general election, making her the first black woman to represent Dane County in the Legislature.