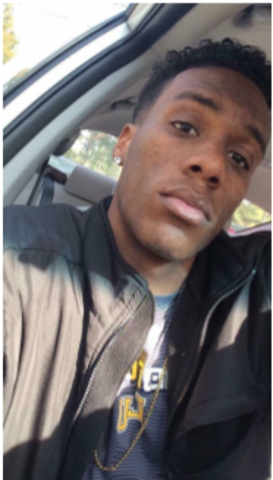 The Sheboygan County Sheriff's Office has confirmed that the body of Kaelin O'Neal was found in a pond near Lakeland University at 12:30 p.m.

Authorities report that Kaelin was recovered by the Sheboygan County Dive Team.

Sergeant Matt Spence said in a press release that this incident is still under investigation, but there is nothing to suggest that there is a criminal element involved.

No further information has been released at this time.

18-year-old Kaelin O'Neal was last seen on campus on Sunday December 11 at approximately 10:00 a.m. by his roommate.

Kaelin is 6'0" tall and weighs about 170 pounds. He has brown eyes and black hair.

Kaelin was last seen wearing a black button down jacket.

The Sheboygan County Sheriff's department confirms that they are searching the pond near Lakeland University as a precautionary measure.

Anyone with information regarding his whereabouts is asked to contact the Sheboygan County Sheriff's Office at 920-459-3112 or Lakeland University Campus Safety & Security at 920-565-1126.