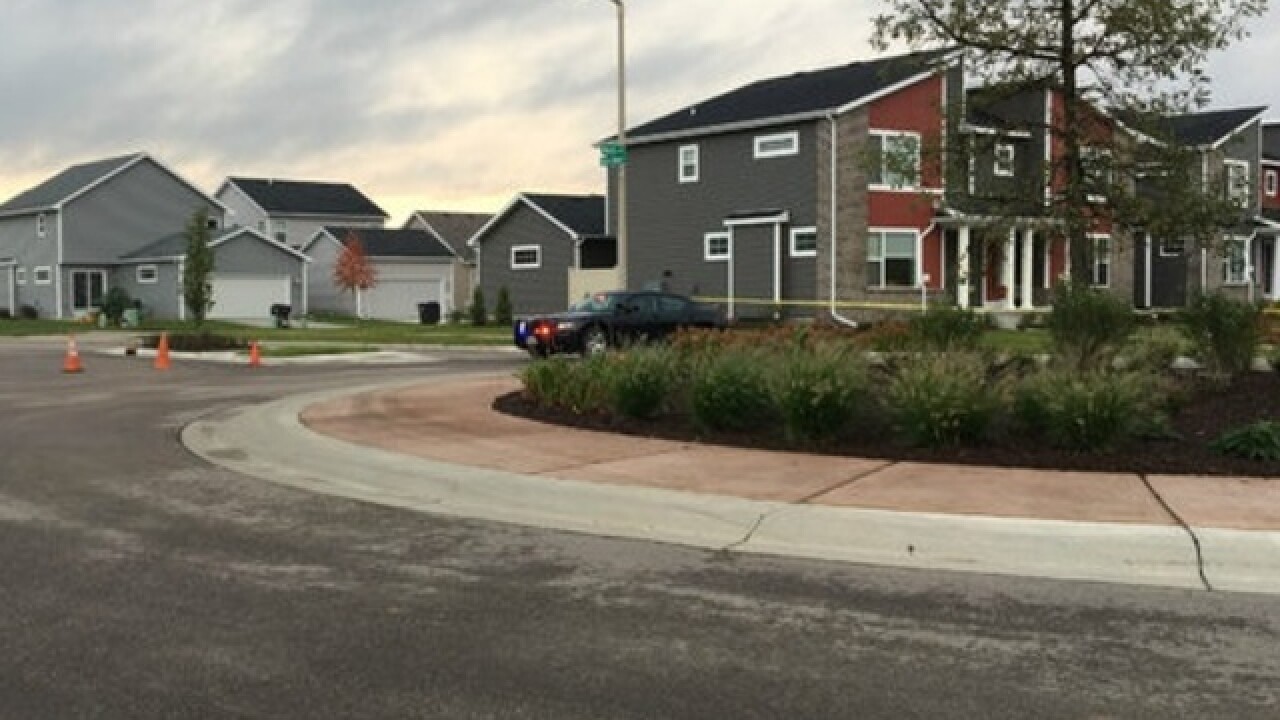 Police are searching a home on the far west side of Madison Wednesday evening and have told neighbors that it is related to the workplace shooting in Middleton this morning.

News 3 crews watched law enforcement tape off an area near the corner of Watts Rd and Quiet Pond Drive on the far west side of Madison.  Police are now asking neighbors to leave the area.

Officers and detectives from the Madison Police Department and Dane County Sheriff's Office have been stationed at the residence all afternoon and told a News 3 reporter on the scene they are starting a "secondary investigation" at one of the homes there.

Neighbors in the area told News 3 that law enforcement told people who live around this home and some construction workers doing work near the location to leave by 5 p.m. and not come back until 8 p.m.

Stephanie Thiede, who lives nearby, said police told her it was in relation to the shooting.  Law enforcement would not confirm that information to News 3.

Thiede told News 3 that she knows quite a few of her neighbors, but with it being a new development, she doesn't know all her neighbors.

"It's scary," Thiede said.  "Just concerning to not know, to think someone living behind us was maybe involved in that."

Police said they are bringing in a tactical team to search one of the homes and don't know what they'll find.