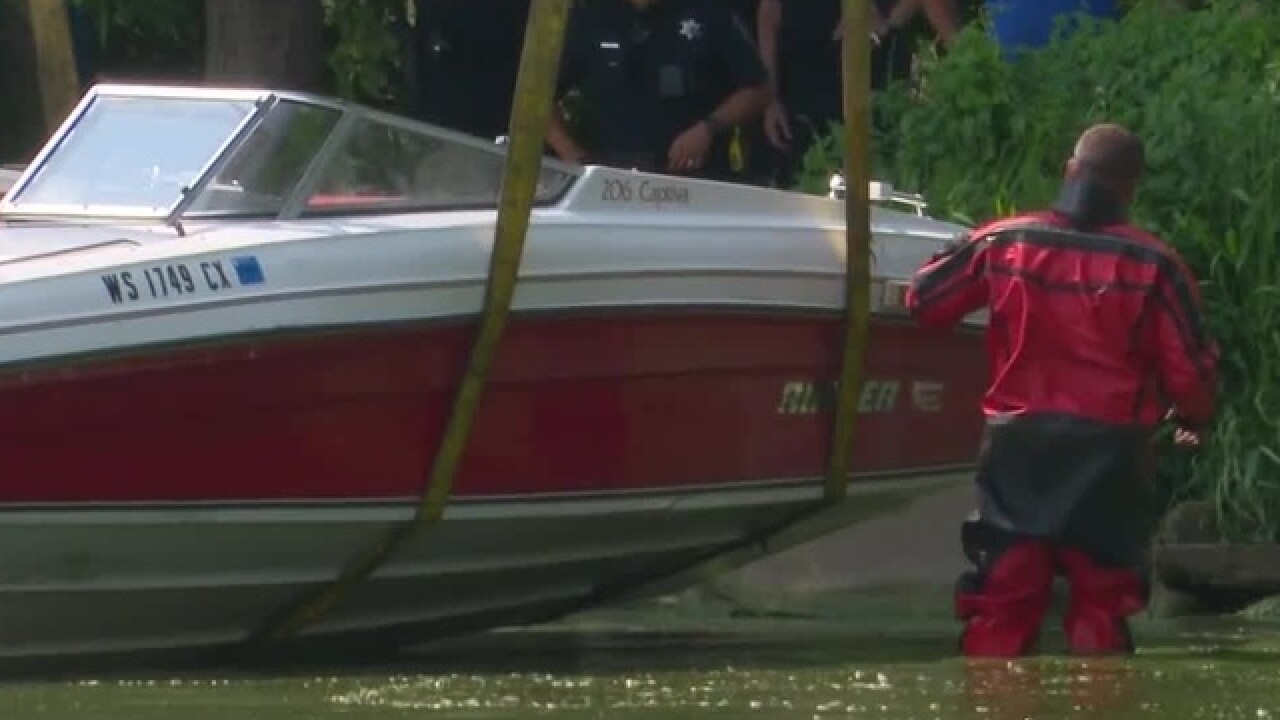 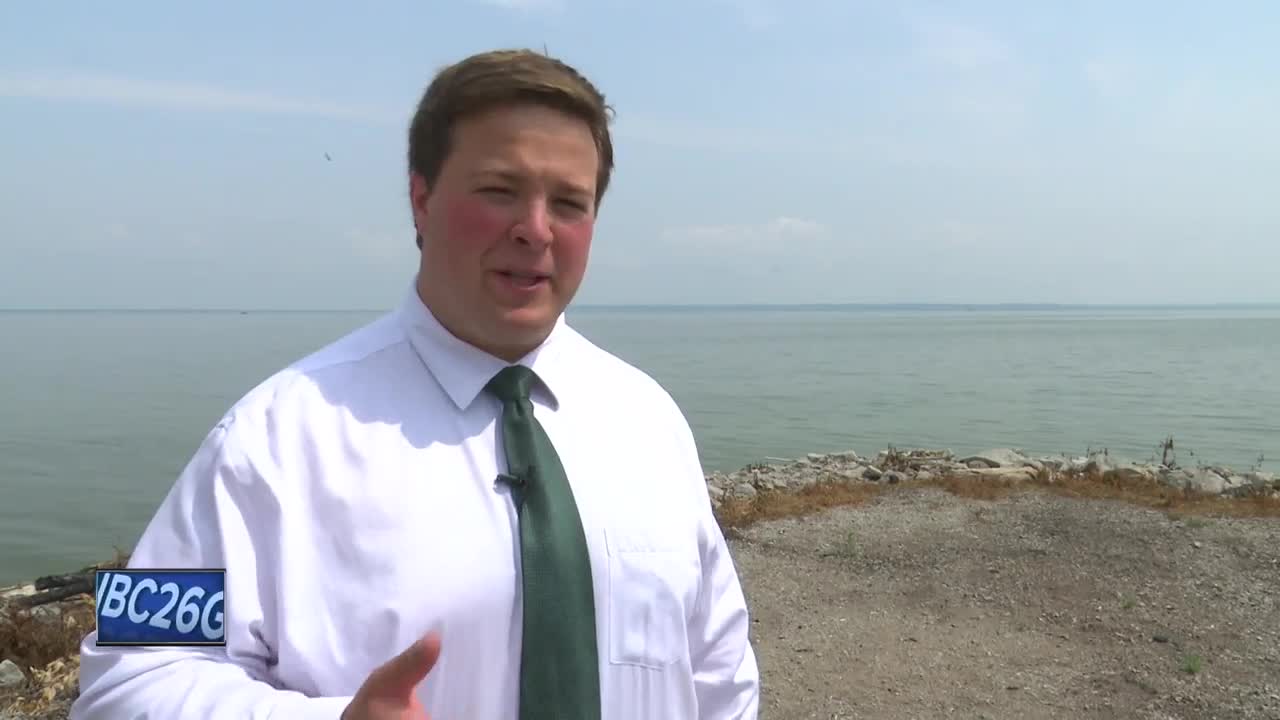 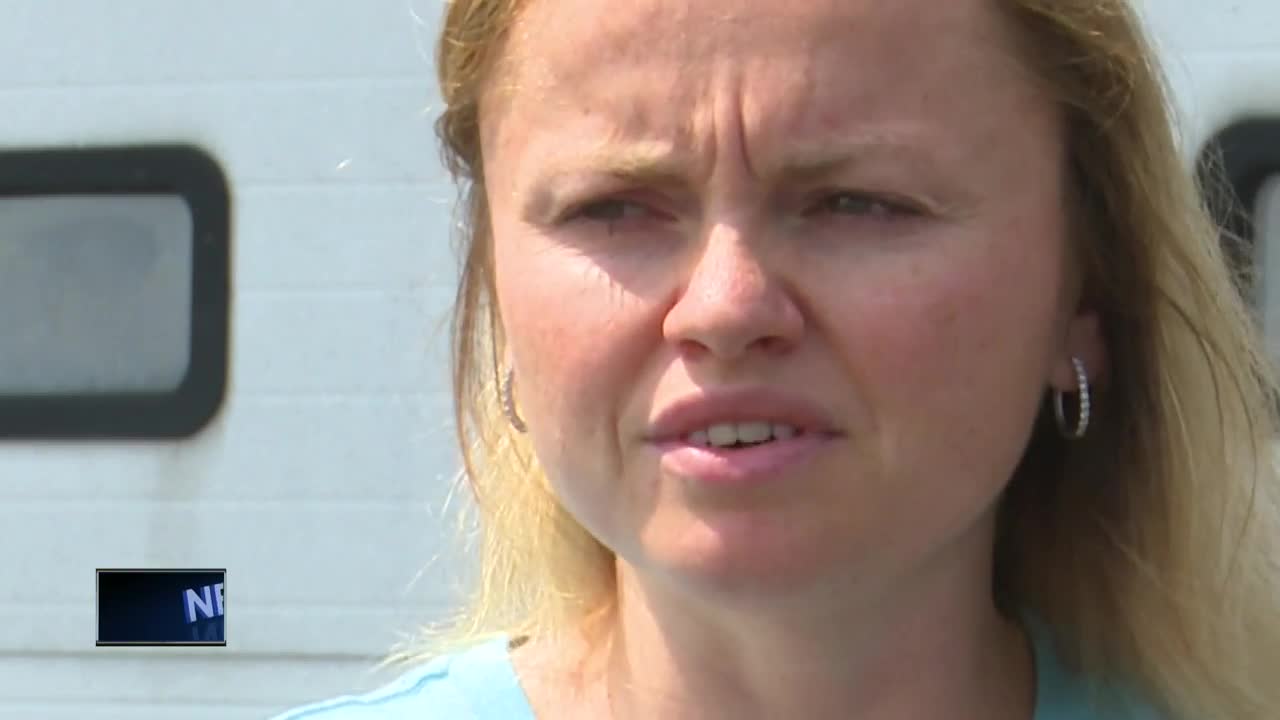 UPDATE August 20, 10:38 a.m. -- The deceased have now been identified as 26-year-old Lauren Laabs and 20-year-old Cassandra Laabs, both from Neenah.

The Winnebago County Sheriff's Office says autopsies are being performed this morning.

The Sheriff's Office says more information will be released, "as it is developed".

UPDATE: Authorities have found the two female boaters previously missing from a Saturday night boating crash. Both were deceased.

Their identities were confirmed, but will not be released at this time.

The investigation is in the preliminary stages and is ongoing.

The Winnebago County Sheriff’s Office reports that they responded to Lake Winnebago in the Town of Vinland just after 8:30 p.m Saturday.

Authorities said the missing people are two women in their 20’s.

In the second boat, the two people on board were treated on shore, but we do not know the extent of their injuries.

"At some point a dive operation turns from a rescue into a recovery, and we would consider this a recovery phase," Captain Lara Vendola-Messer said.

As crews searched on Sunday, neighbors around the area tried to process what had happened.

"It's tragic," Jim Nagle said. "As a father and as a parent of three children, we have a son who's in between our daughters, you can only think the saddest thoughts possible and that's how I feel at the moment."

"It's just devastating," Lidiya Trusova said. "It's really sad to see something horrible occur right in front of your eyes."

Police do not believe that drugs or alcohol are a factor in the crash.