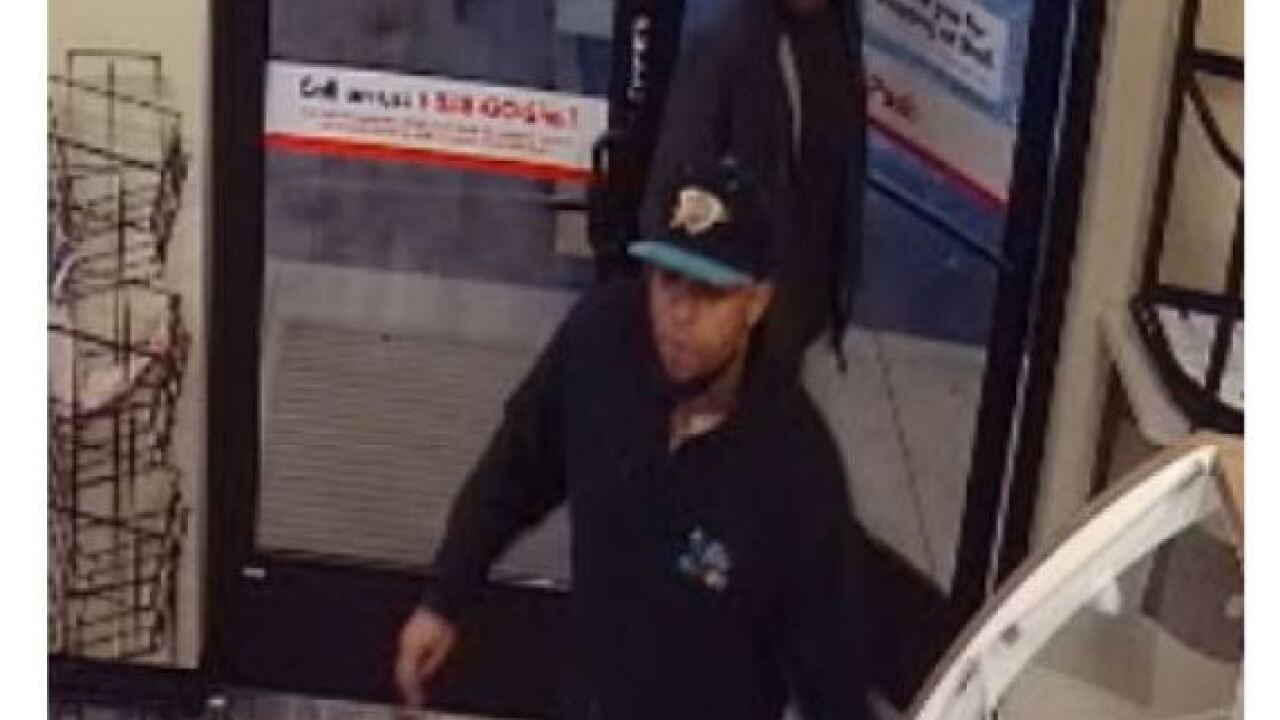 Copyright 2018 Scripps Media, Inc. All rights reserved. This material may not be published, broadcast, rewritten, or redistributed.
Kevin Warych 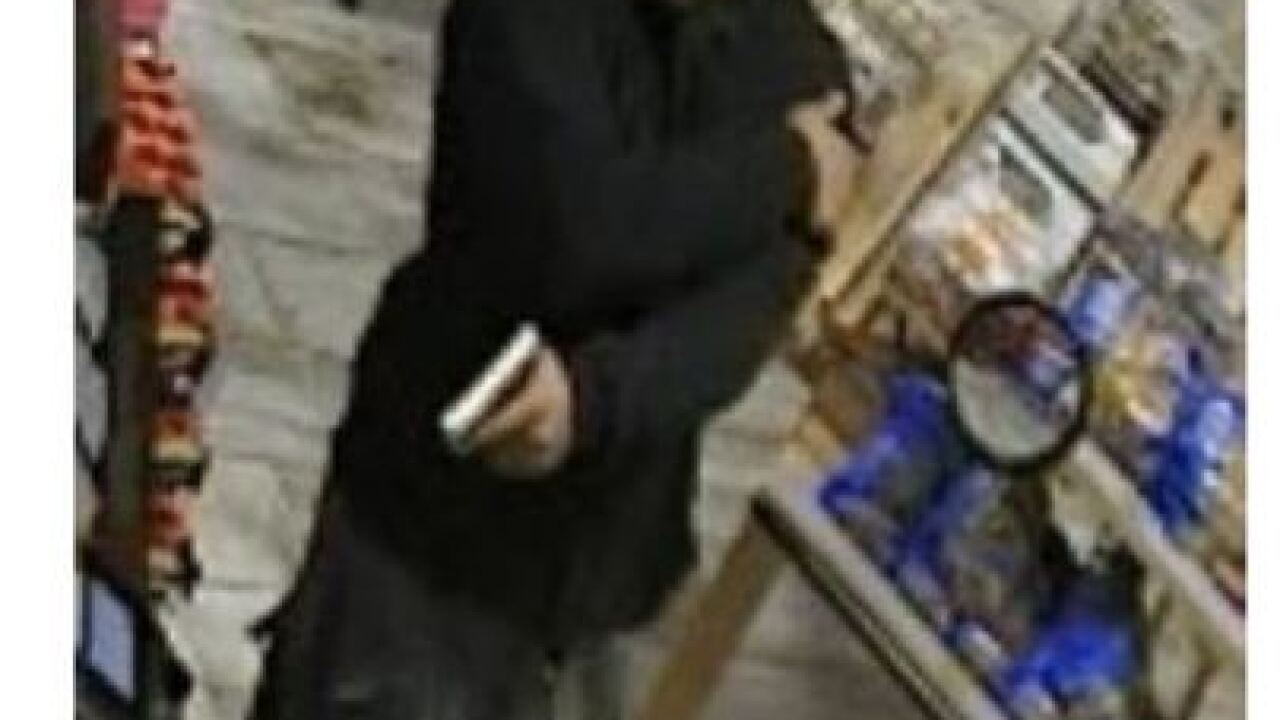 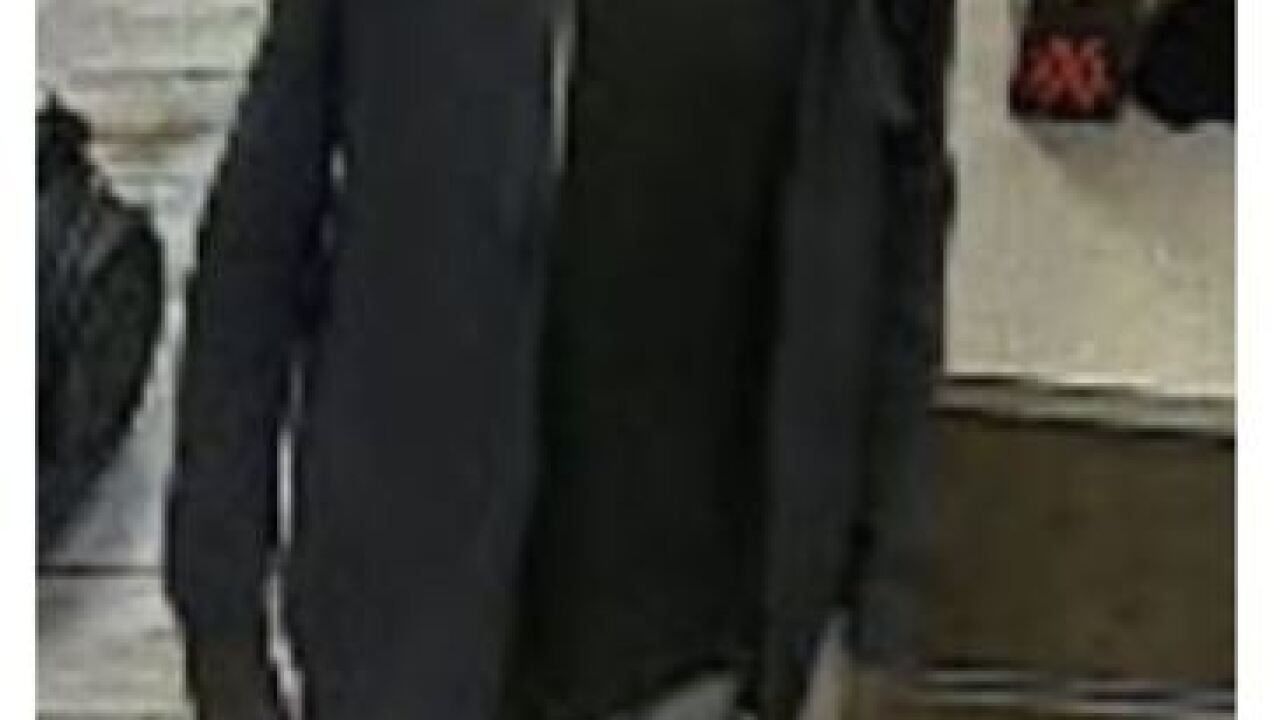 Green Bay Police are asking for the community's help in identifying suspects in a gas station robbery. Police say one suspect pointed a gun at the clerk and another punched the clerk in the face.

The robbery happened early Sunday morning at 4:10 a.m. at the Pit Row Shell on 2590 University Avenue. Police say The suspects entered the store and one suspect displayed a handgun. One suspect punched the clerk in the face and both suspects fled the store with the cash tray and an undisclosed amount of money.

Investigators retrieved the video surveillance and recovered all the physical evidence left at the scene. Investigators are asking for the community's help in identifying the suspects.

If anyone has any information about this robbery they are encouraged to call the Green Bay Police Department and speak with Lt. Rick Belanger at 920-448-3208. Those wishing to remain anonymous can contact the Green Bay Area Crime Stoppers either by calling 920-432-7867 or utilizing the P3 app for reporting crime in the greater Green Bay area.