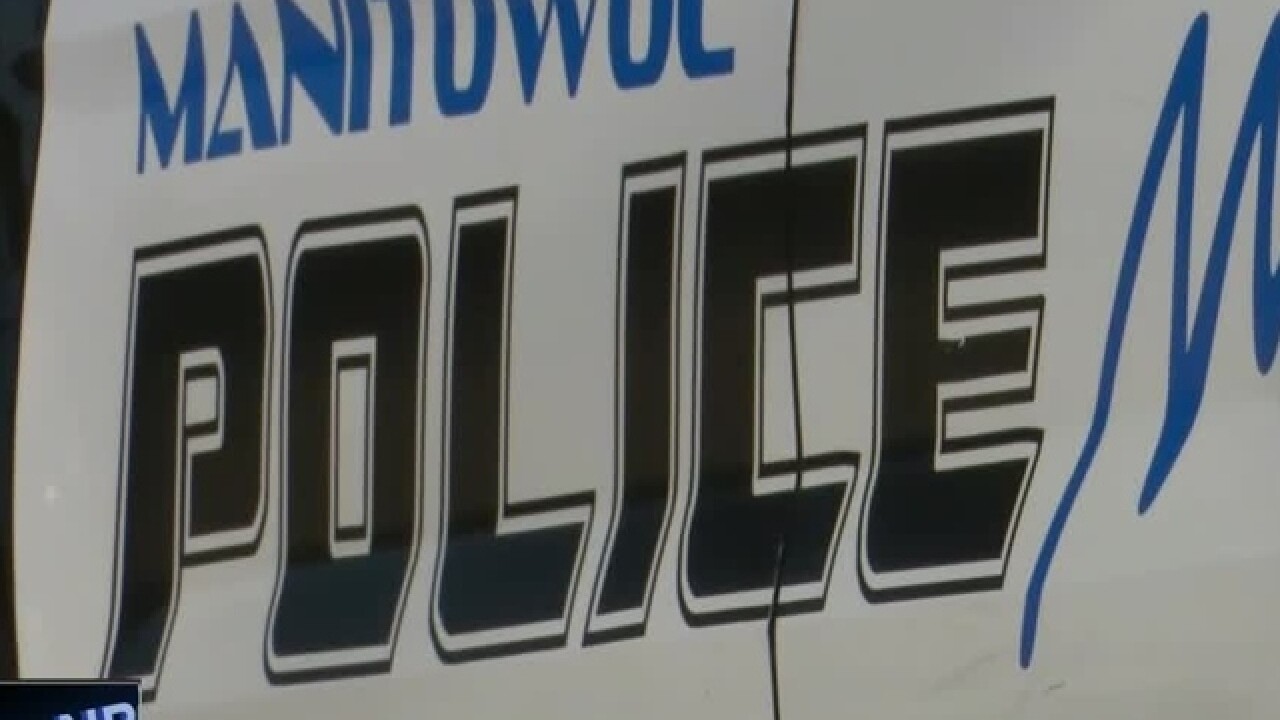 On Saturday, July 28 at about 4:45 a.m., officers and detectives from the Manitowoc Police Department responded to a local hospital for a report of a 3-year-old child from Manitowoc being treated for severe external and internal injuries. The child was later transported to a medical facility outside of Manitowoc County for further treatment. The child died later that evening.

Charges are being referred to the District Attorney’s Office against the man and woman for felony neglecting a child and drug related charges.

The investigation into the death of the 3-year-old child is continuing. An autopsy has been conducted and the results are pending.