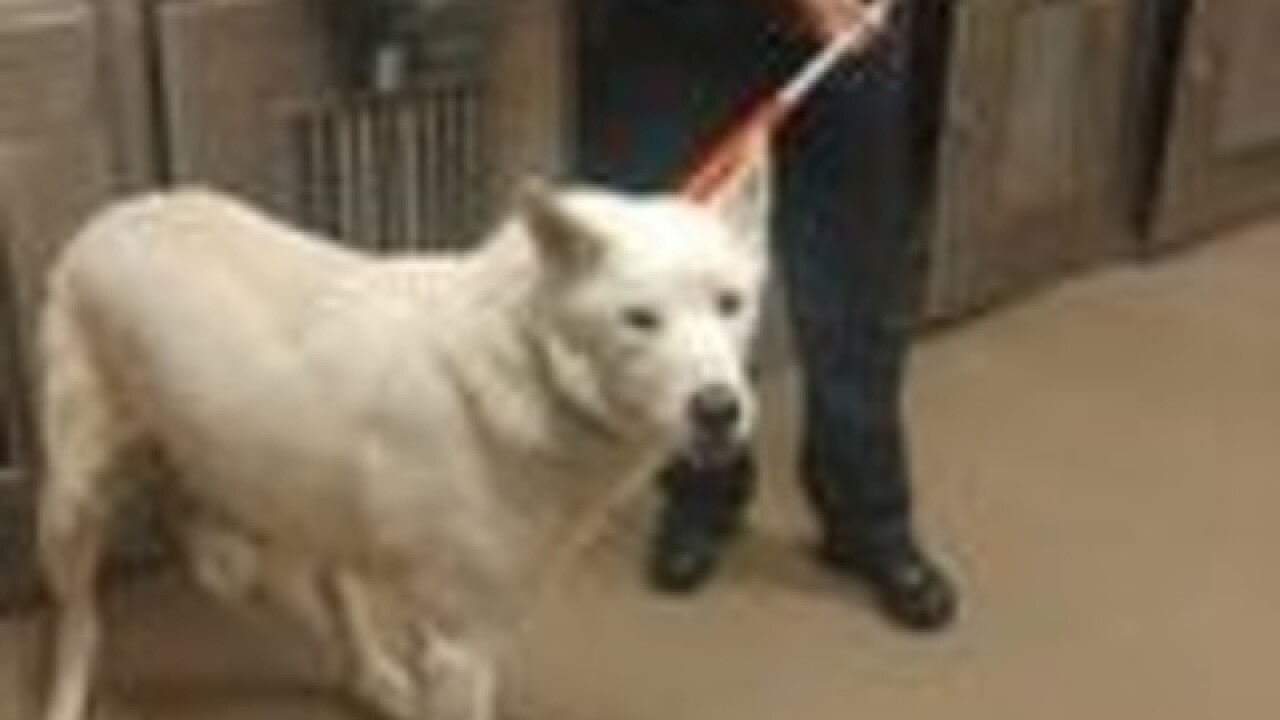 After Green Bay Police seized a man's dog last month, that they thought was a wolf hybrid, DNA tests have determined that it was not a wolf hybrid.

Officers say they have returned the animal to its owner and are requesting the citation for keeping an exotic animal to be dismissed.

Police say they were originally told by the owner's family members, that the animal was a wolf hybrid. Even though the owner contradicted some of what they told officers, police say they had to take extra precautions and seize the animal anyway.

During the investigation, police also seized two other dogs from the same owner, but they have also been returned now.