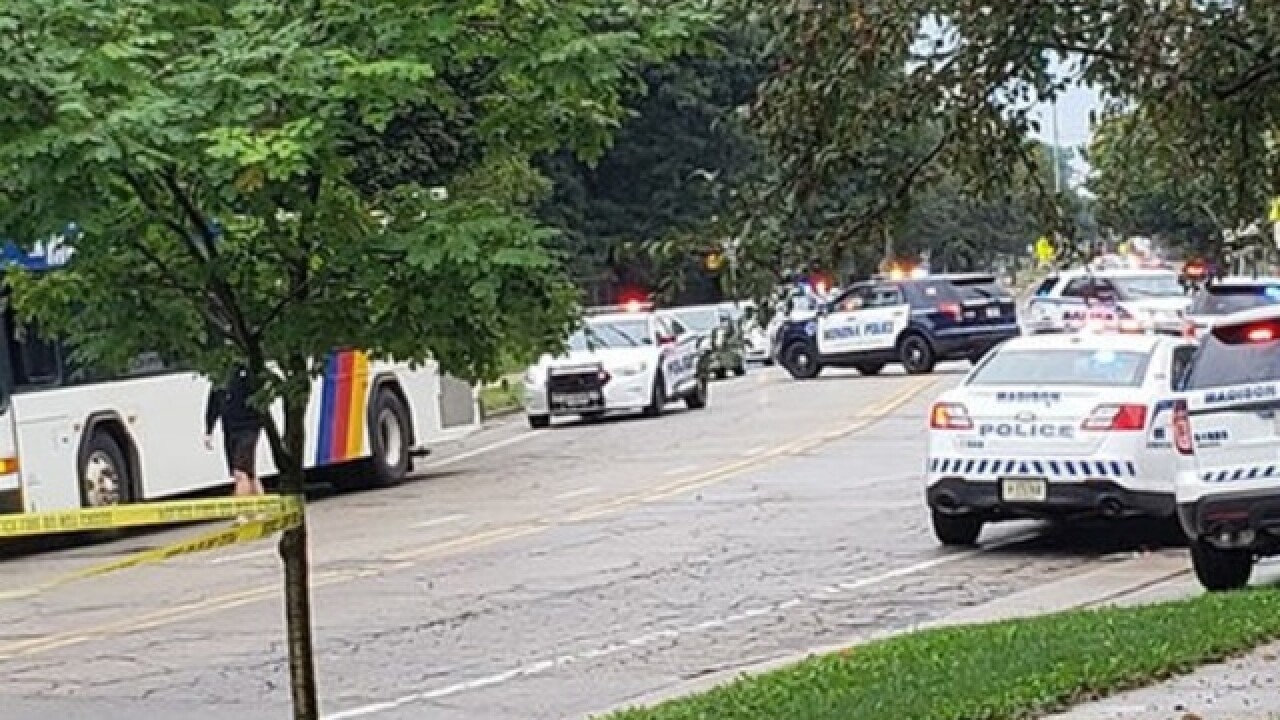 Madison police have arrested a 15-year-old boy suspected of accidentally shooting two teenagers on a city bus near a high school.

Police arrested the teen at his home Thursday. Madison police spokesman Joel DeSpain tells the Wisconsin State Journal the boy’s family had been in contact with police and that he surrendered when police showed up.

DeSpain says the shooting was unintentional. He says the boy had been showing the handgun to others on the bus when it went off, firing one shot.

A Metro Transit spokesman says about 25 people were on the bus.

The shooting prompted nearby La Follette High School and Sennett Middle School to go into lockdown.