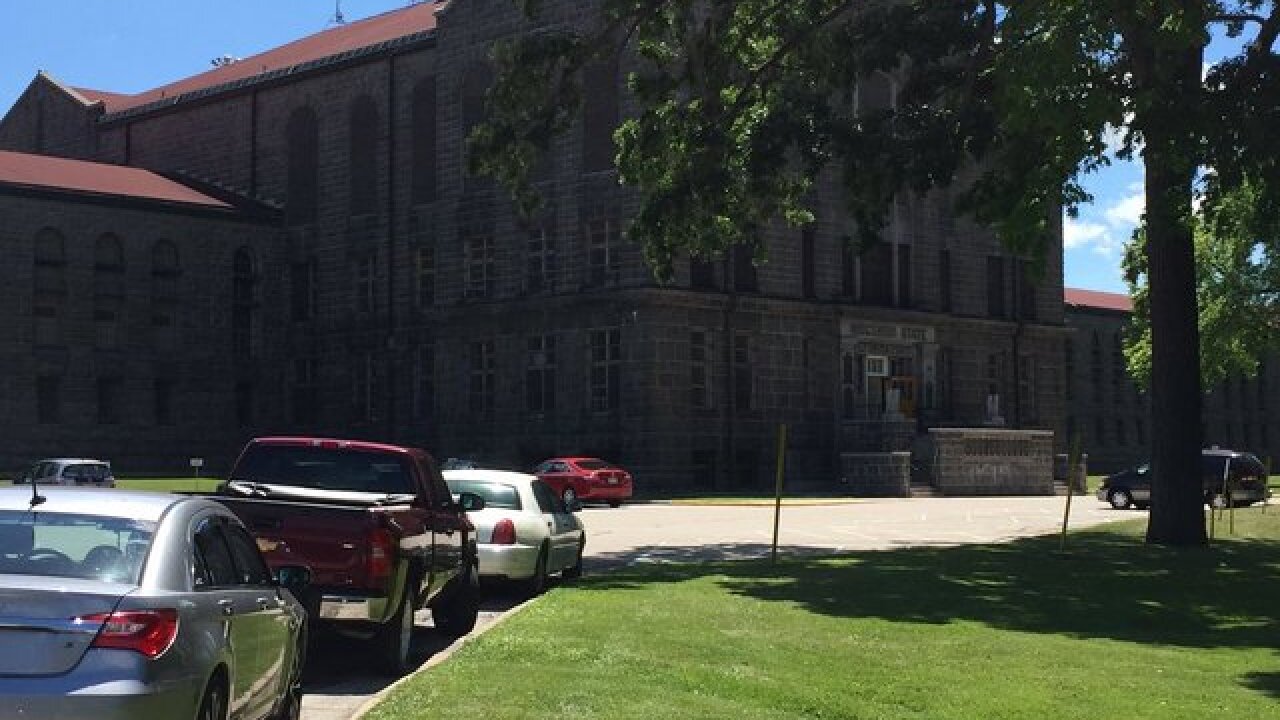 The petition to close the Green Bay Correctional Center, in Allouez, has already surpassed its goal.

Lawmakers and village leaders originally set out to grab 1,000 signatures and at least 100 businesses to support the proposal by October. The petition has already reached those marks in early August.

Some officials have already proposed tearing the prison down and building a new development on the riverfront property.

"The proof has been assembled, the policy has been written and now the people have spoken throughout Brown County," said District 4 State Representative David Steffen. "People have taken the effort to sign a petition showing their support for this new opportunity for the Village of Allouez and for Brown County at large".