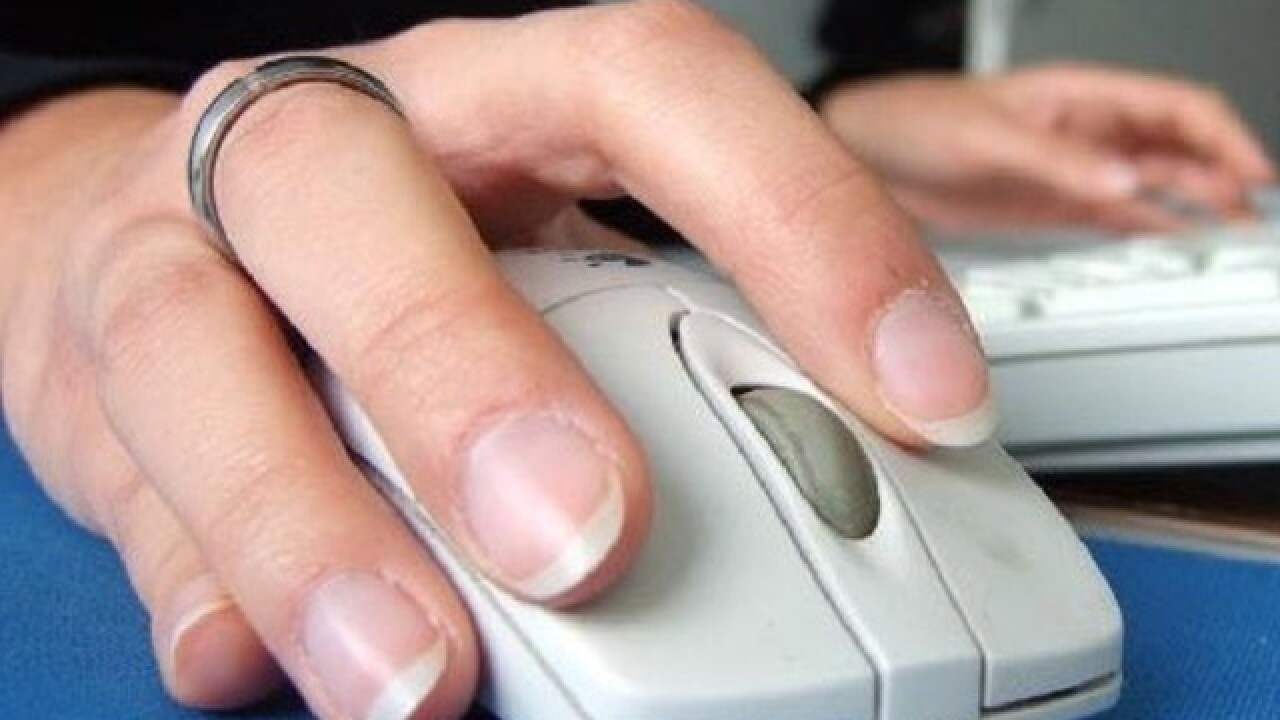 Personal identifying information of more than 258,000 people was compromised over the last five years due to a data breach in Adams County databases. Officials say they have identified suspects connected to the breach, according to a release.

An outside company, Schenck, was conducting an information technology incident investigation at the end of March and discovered questionable activity on the Adams County computer system and network, officials said.

The investigation into the software, as well as the computer system and network, continued and the breach was confirmed in late June, according to the release.

On June 29, Adams County received a forensic report that personal identification information, personal health information and tax intercept information for approximately 258,120 individuals whose information was on the computer networks and systems was compromised, officials said.

About 160,000 of the impacted people were affected through the county’s health and human services department, which has partnerships throughout the state.

Departments impacted by the breach include the Veteran Service Office, Extension Office, Adams County employees, solid waste, Health and Human Services, Child Support and the sheriff’s office, according to the release. The breach impacted information from Jan. 1, 2013, through March 28, 2018.

There is evidence that there was unauthorized access of personal information where unauthorized people obtained rights, user names and passwords by manipulating certain software programs on the Adams County computer network that allowed them access, officials said.

Adams County officials said the person responsible for the breach worked for the county.

A criminal investigation into the data and privacy breach has been initiated and is currently ongoing, according to the release.

The person responsible no longer has any access rights to view the Adams County computer network and system, officials said.

Additional steps were taken to fix the breach, including giving the control of authorize access of the involved departments to one person, according to the release. A long-term solution to prevent future breaches is currently being worked on and will be implemented as soon as its feasible in light of current design and costs, officials said.

Information about how to contact Adams County to see if you were impacted by the breach can be found online.