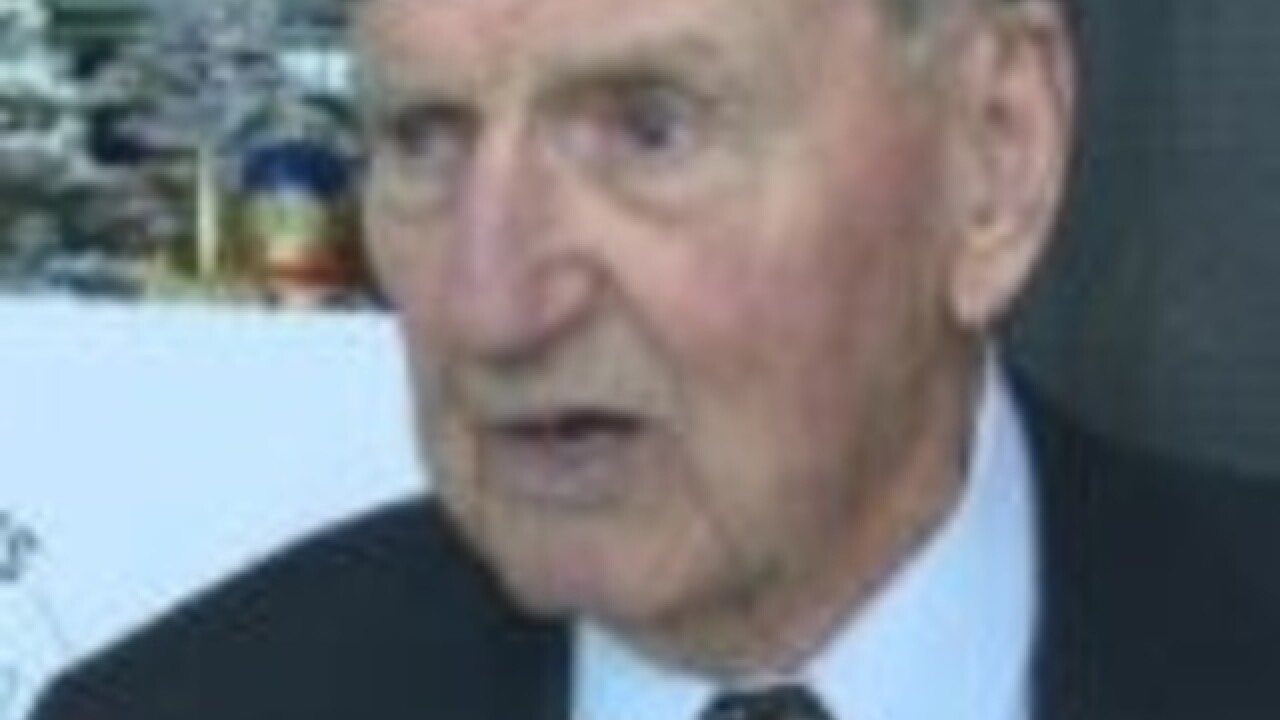 One of the last surviving servicemen from the 1941 attack on Pearl Harbor has passed away.

According to an obituary, Green Bay resident Firman Balza died Wednesday at the age of 95.

The obituary states Firman enlisted in the U.S. Navy when he was 17 and served on the USS Maryland during World War II. Balaza was there when Pearl Harbor was attacked.

Balza spoke to NBC26 last year on the 76th anniversary of the attack. Balza said the world still hasn't learned from what happened at Pearl Harbor.

He said countries and leaders are still resorting to violence far too quickly.

"Truly, man has got to learn to get along with each other," Balza said. "And I've been saying this for a long time now."