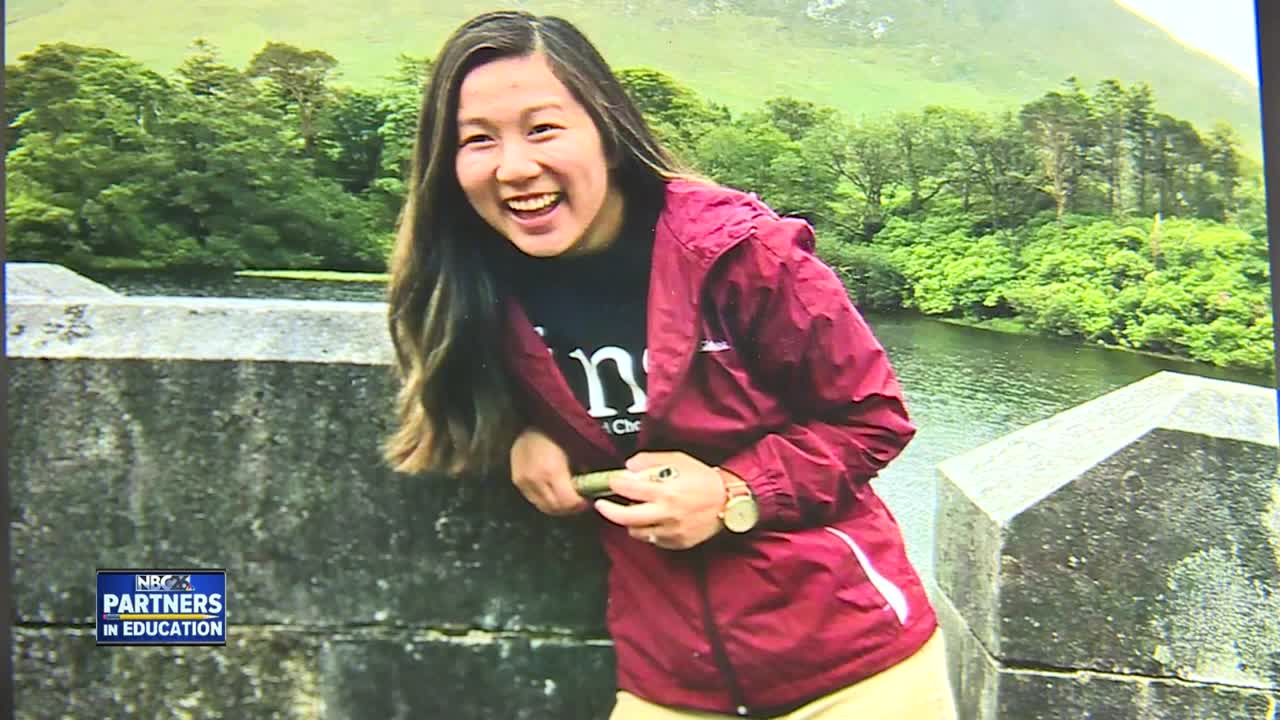 APPLETON, Wis. — In a world of celebrities and social media, it's not hard to understand a student's anxiety of trying to fit in.

Here's a story, of a student who overcame odds, with a little bit of soul searching.

Samantha Thoong, or "Sam" as her friends call her, is a self-described goofball.

But underneath it all, Barkovich said she knew something wasn't right, "she didn't like her classes, didn't like her teachers, so I'd say 'Sam what's going on? What's happening?'"

"I was pretending to be somebody I'm not," said Thoong.

From freshman to junior year, Sam was teased and treated as an outcast.

"I didn't see a lot of people who looked like me," she said. "Dressed as a gay Asian woman, it's difficult, I felt so alone, I didn't think there was any outlet I could take... but me."

Towards the end of her junior year of high school, Sam reached out to psychology teacher Jake Larsh who she felt she could trust, "one of the things I helped her with was to see what she's going through is really important and it shapes who she is."

Sam said while on stage, said she learned to be herself and surrounded herself with who she called great friends, Thoong said, "It didn't matter who I was, I didn't have to fit into a mold, I don't have words, it's just awesome."

Through her love of theater arts, she's found herself, a passion, and is now headed to U.W. Milwaukee's Peck School of the Arts.

She received a $500 scholarship through Patrons of Appleton West, or PAWS exclusively for students who showed great leadership and development through the theater program.