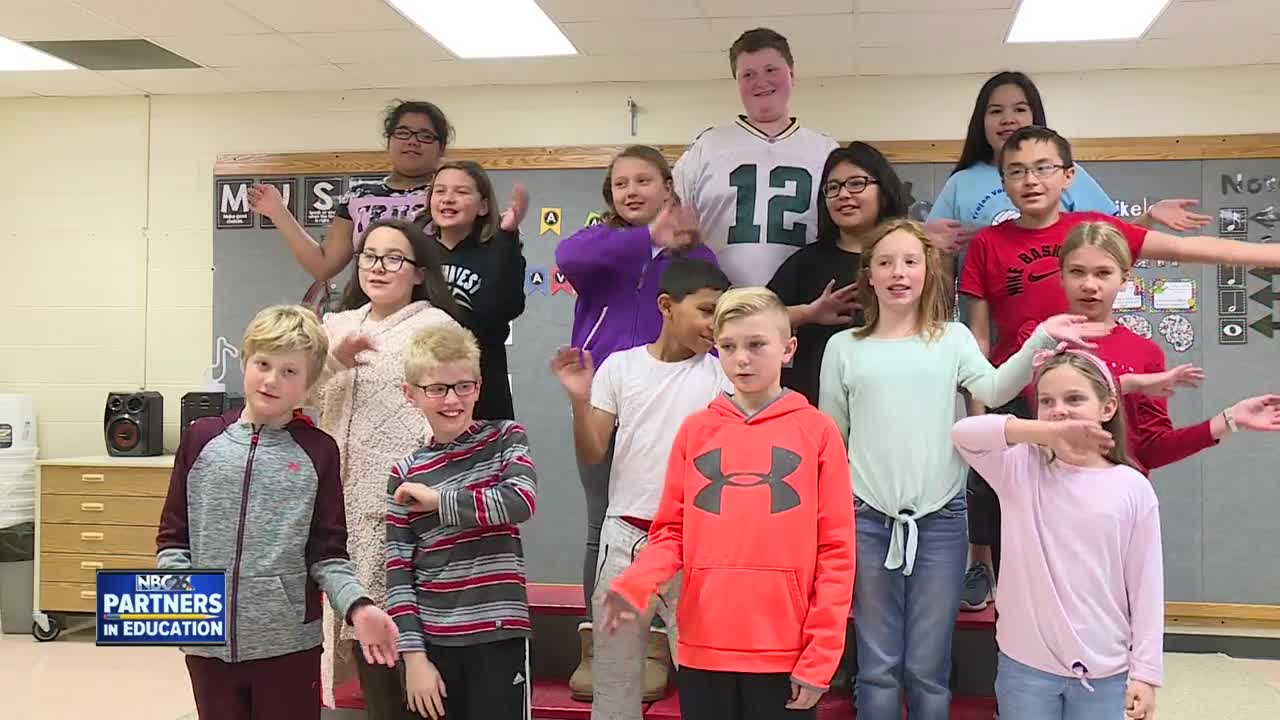 King Elementary in Green Bay is working on their Christmas dance recital.

Music teacher Chloe Shepard says her students have been practicing for months for their concert.

Fifth grader Emersyn Engels has been practicing hard. She says it's worth it, especially with one of her favorite songs.

“Hot chocolate,” she says. “Because I like hot cholate, and it’s just a good song.”

Shepard says her students were able to get the words down quickly.

“First, I keep the words up on the board,” she explains. “So, when they're singing along with the songs, they have them in front of them.”

Of course, you must add some choreography. But, most importantly, other than a great song, students are learning important skills.

“When they're studying for a test, in another class, when we're adding composing, they're adding the notes together which helps their math skills,” Shepard explains.

While Christmas is just a few short weeks away, these students are getting ready to hit the stage while they think like a musician.