Parents of Wisconsin teen who died in Rome come for trial 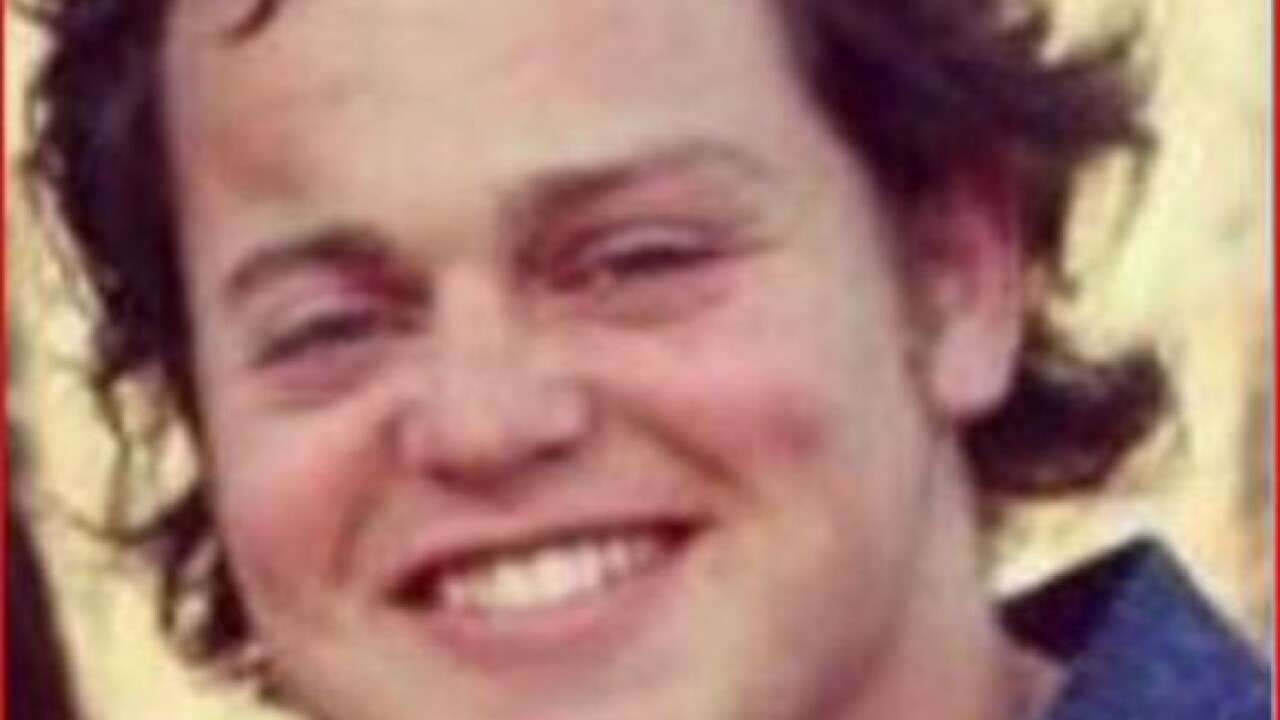 The parents of a 19-year-old Wisconsin student whose body was found in the Tiber River in Rome have testified in the Italian capital at a homeless man’s manslaughter trial.

Jody and Nick Soloman told Italian RAI state TV they testified Friday at the latest hearing in the trial that began in May.

An Italian man in his 40s has been accused of pushing Beau Solomon into the river in 2016, shortly after the teen began a study program at an English-language university in Rome. The defendant has denied wrongdoing.

Jody Soloman told RAI: “Beau was a good boy” and fingered a cross her son was wearing when he died. She said she expects justice.

Defendant Massimo Galioto was living in a riverside encampment. His companion has told media that Galioto and Solomon had scuffled.