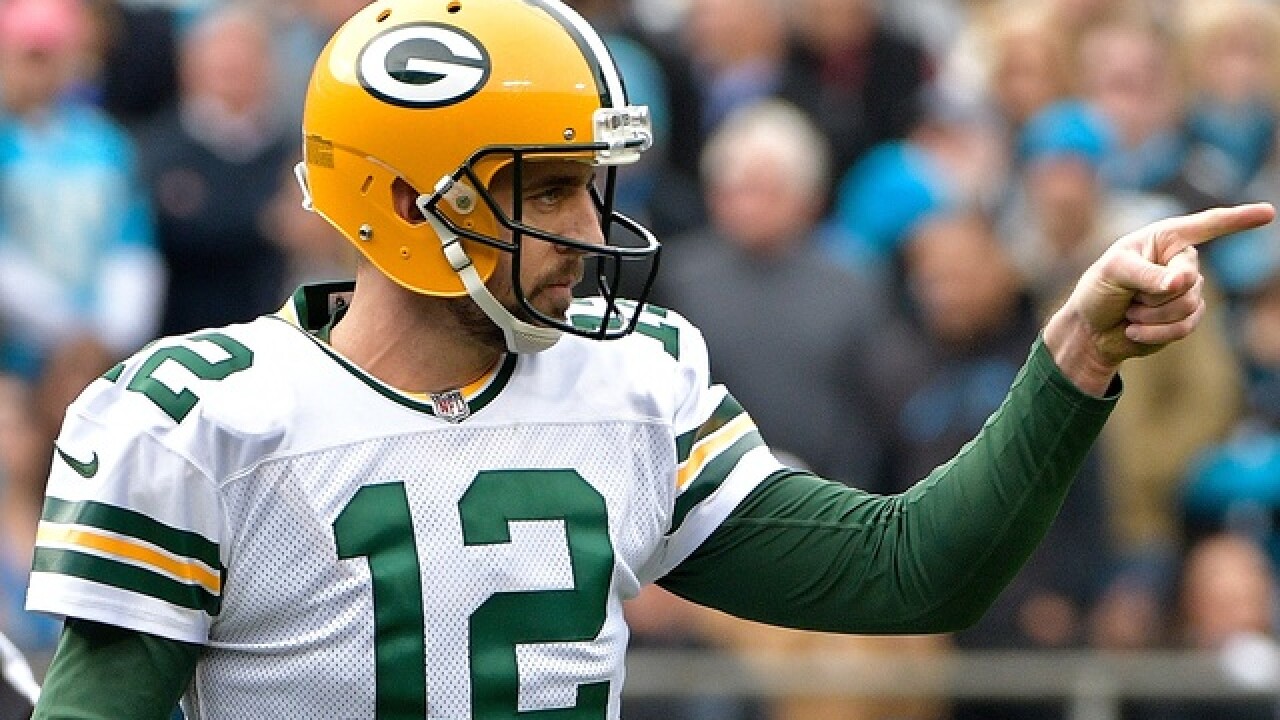 And there you have it. https://t.co/dViDlnVkqc

The latest on Aaron Rodgers, via Adam Schefter of ESPN

Aaron Rodgers has no ligament damage in his knee but his injury could take up to two months to heal, per sources. For now, he will try to play through the pain.

More here and on ESPN’s Sunday NFL Countdown at 10 am. https://t.co/SHufo9po63

Want to see if the Green Bay Packers are the first-half team that gave up a 20-point lead to the Chicago Bears, or the team that came back from that deficit to win Sunday night?

Today against the Minnesota Vikings will really prove it.

The Vikings are considered by many to not only be the favorite to win the NFC North, but to take the entire NFC and maybe even Super Bowl LIII (many Packers fans gasp at that thought).

They are legit, particularly on defense.

Mike Zimmer's defensive unit may be the best in football. More than half the starting defense has made either the Associated Press or Pro Football Focus All-Pro Team, or made the Pro Bowl.

Of course, that defense is not the biggest-name part of this Vikings team. Their new quarterback, Kirk Cousins, has become that after the massive contract he signed which set the market for Aaron Rodgers' new deal.

This game will not only decide a lot when it comes to seeing which team is better in general, but will make a major difference in potential tiebreakers that may decide the NFC North.