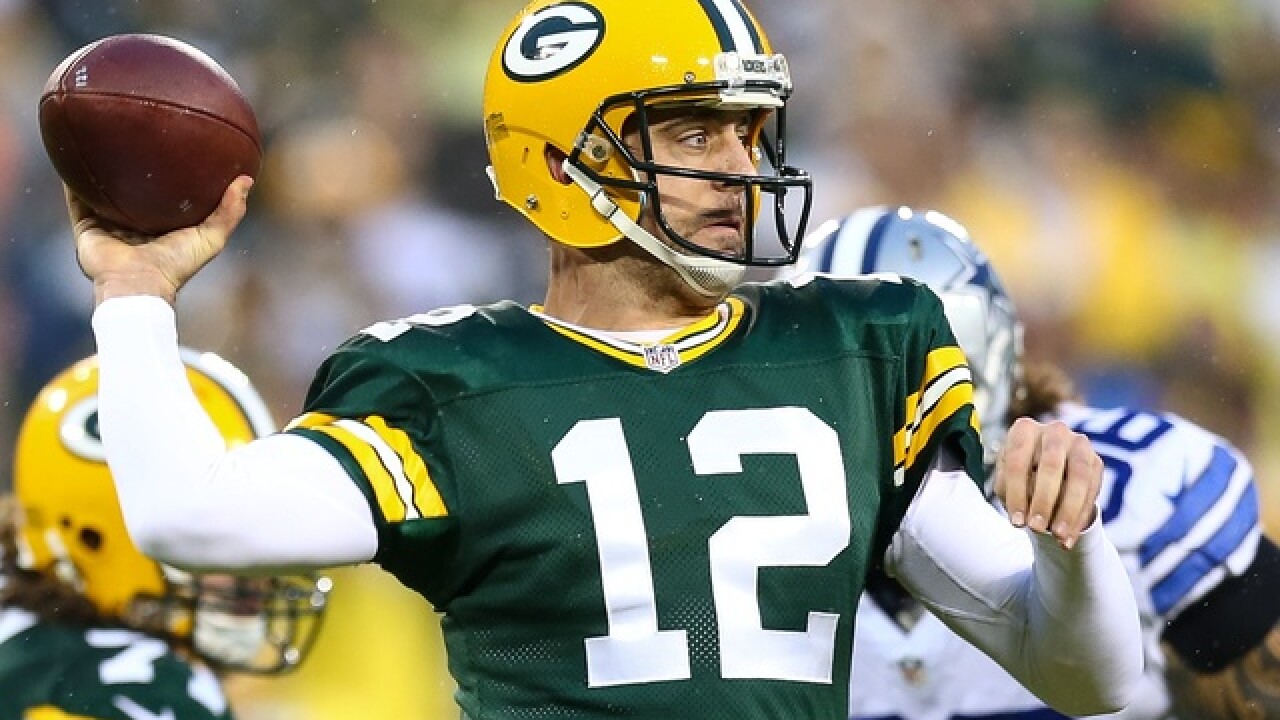 According to the annual financial report from the team, the Packers saw a nearly five percent increase in national revenue.

Local revenue on the other hand, only saw a point eight percent spike.

Packers President and CEO Mark Murphy says part of it was the team missing the post season.

“For a number of years, we've had home playoff games, so we didn't have that, and you know, quite honestly, games later in the year in December, it was just fewer people were here, we saw fewer hall of fame visits, fewer tours,” said Murphy.

The team did see a decrease in net income, because last year NFL teams got relocation from the Chargers, Tams and Raiders.

Here is a look at the numbers from the 2018 Fiscal Report: