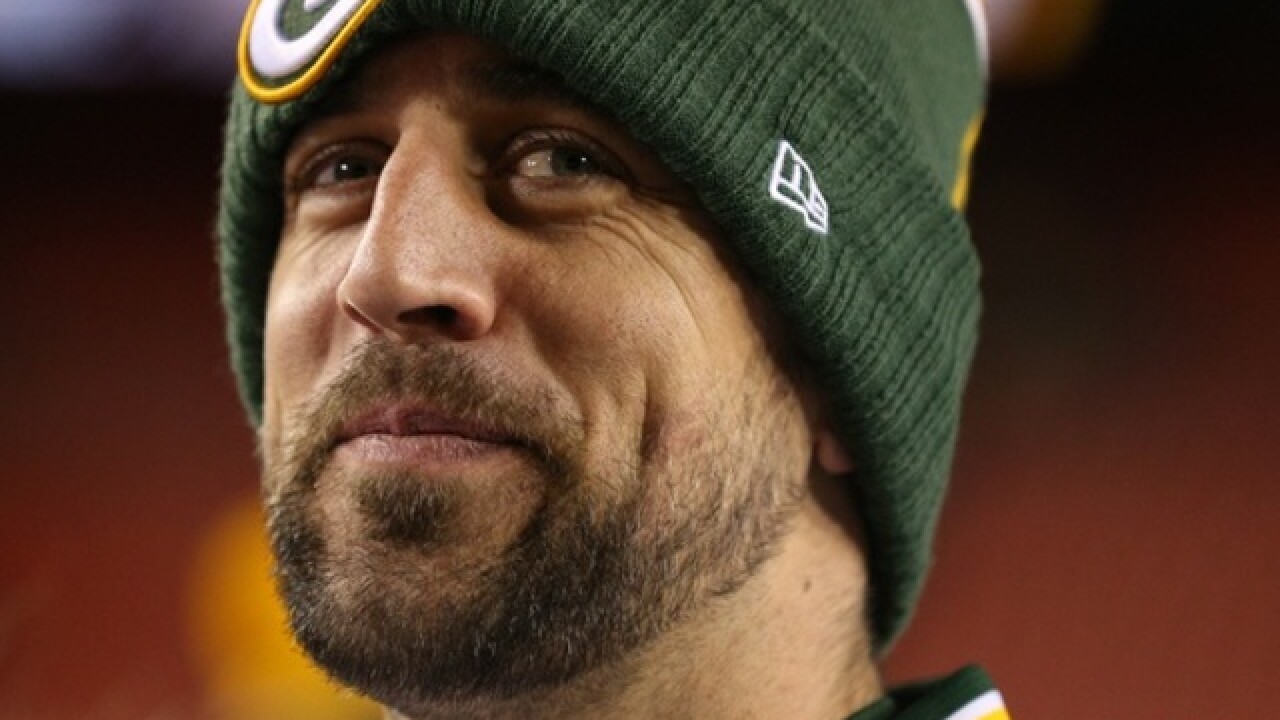 Rodgers broke his right collarbone at Minnesota on Oct. 15, had surgery and was placed on injured reserve on Oct. 20. He returned to practice on a limited basis on Dec. 2, was cleared by the team’s medical staff Tuesday night and took the first-team reps this week.

“Looks like the old Aaron back in there,” quarterbacks coach Alex Van Pelt said Thursday.

The biggest challenge for Rodgers?

“Probably just getting used to the speed of the game again,” Van Pelt said. “The pocket movement, the pocket awareness, that’s a natural instinct. I think that’s like riding a bike — once you have it, you’ll have it.

The Packers will need the “old Aaron” to keep their faint playoff hopes alive. Green Bay went 4-1 to start the season before Rodgers was injured on a hit by linebacker Anthony Barr in Week 6. The Packers fell to 5-6 before Brett Hundley directed back-to-back overtime wins against Tampa Bay and Cleveland. At 7-6, they are in ninth place in the NFC. The Panthers are 9-4 and lead the race for the conference’s two wild-card spots.

To make room on the roster, Green Bay released No. 3 quarterback Joe Callahan.

Rodgers hasn’t played for two months and acknowledged he might be a little rusty. Heightening the challenge will be the caliber of the opponent. Carolina ranks fifth in defense, including seventh against the pass, and third in sacks.

“I feel confident I will be able to go out there and play the way I’ve always played, but I’ve been off for seven games and been out for a while,” Rodgers said on Wednesday. “So it’s going to take getting out there, getting that first pass, getting that first hit, and I’ll probably settle in.”

Rodgers has gone through seven practices, including Saturday before the team departed for Carolina. Coach Mike McCarthy was pleased with how Rodgers looked on Thursday, the team’s biggest practice day and the only one conducted in pads.

“Whether you’re running the ball or throwing the ball, there’s time clocks on everything,” McCarthy said on Friday. “As far as the fitted protection, footwork, the quarterback throwing the ball, I thought he had a pretty clean day. I was pleased with his work.”