Oshkosh Police searching for suspects after series of assaults 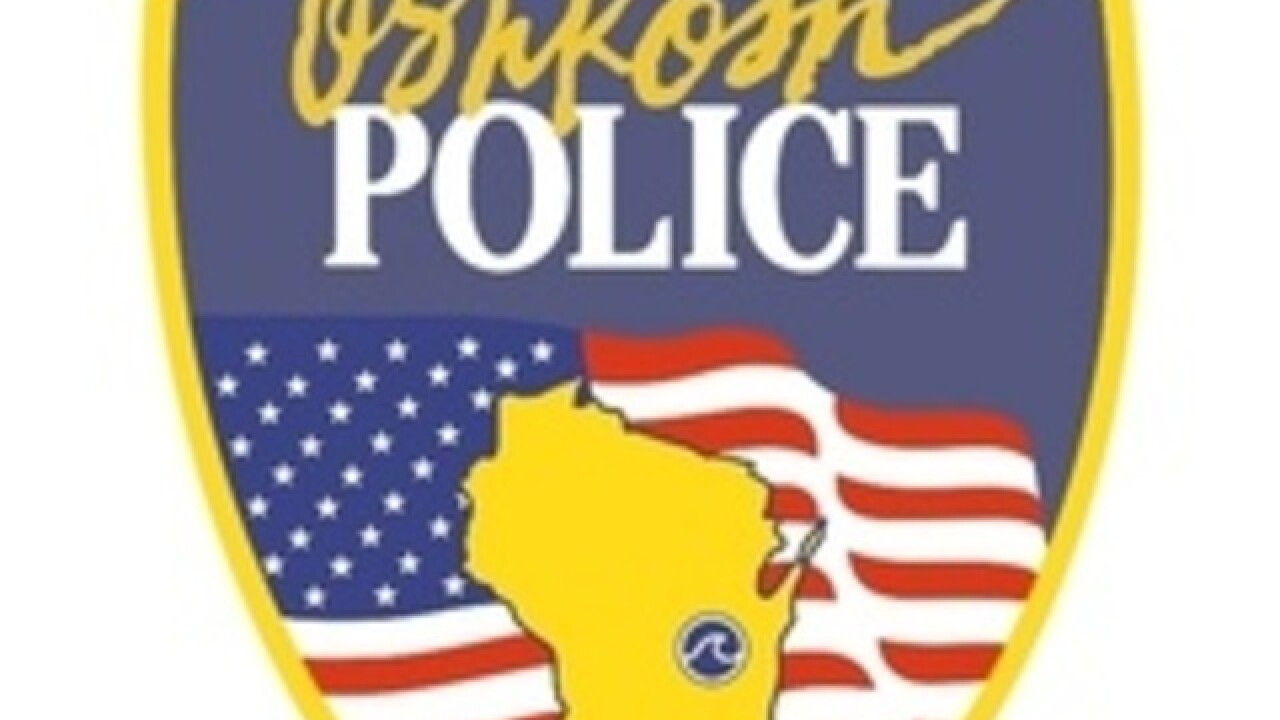 The Oshkosh Police Department is searching for three to five black men who committed a series of assaults early Saturday morning within a one-block radius.

The assaults happened near the intersection of Lincoln Avenue and Wisconsin Street between 1:14 a.m. and 1:45 a.m.. In three reported incidents the victims were approached by the suspects and were punched several times in the face. In one of the assaults, one of the victims says his wallet was taken. The victims are three men and one woman who are all between the ages of 20 and 22.

The Oshkosh Police believe all the incidents are related and they are working with the UW-Oshkosh Police Department in this investigation.

There are no suspects in custody at this time. If you have any information, please call the Oshkosh Police Department at 236-5700.