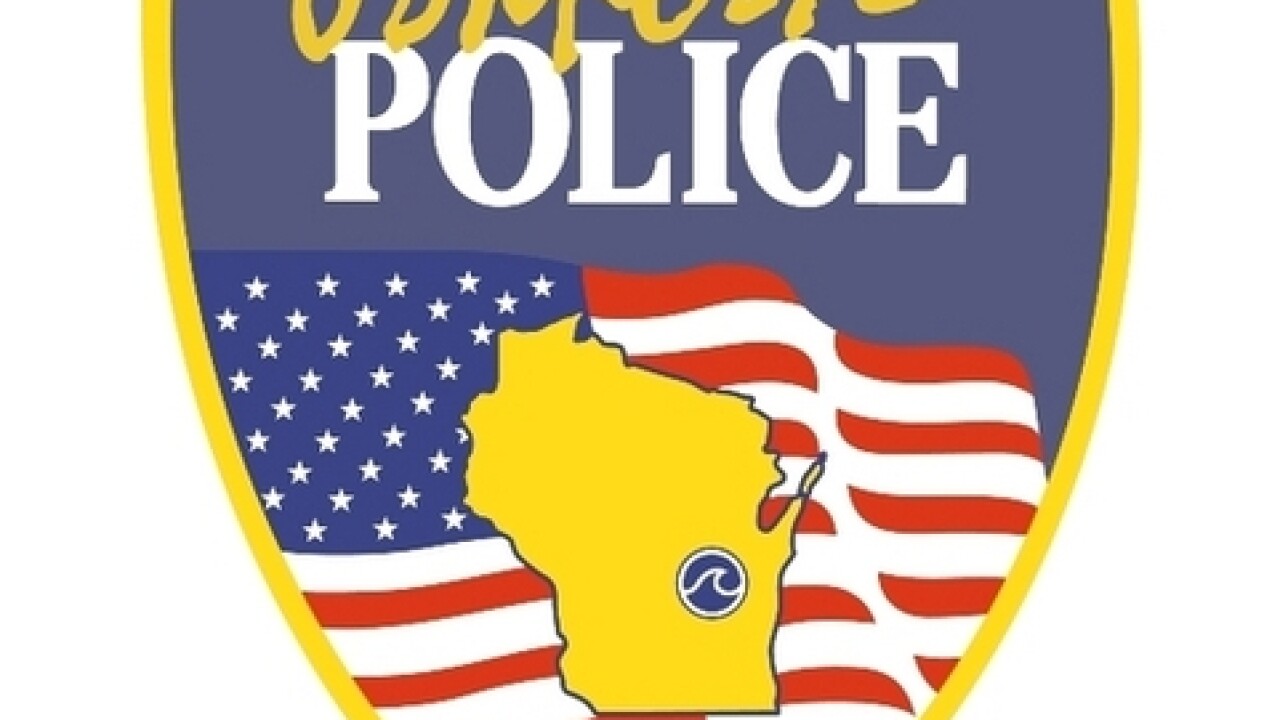 A 17-year-old Oshkosh boy who is an Oshkosh School District student allegedly posted a concerning image on social media that led to his arrest.

At about 11 a.m. Monday, Feb. 26, an Oshkosh Police School Resource Officer investigated a complaint that involved a “selfie” pointing a gun at the camera with a profane caption posted underneath the photo.

A search warrant was obtained by police for the student’s residence that led to the recovery of a firearm that was confiscated. There were no weapons recovered at the school.

Throughout the investigation it was determined that this incident had the potential to cause disruption at school.

The student who allegedly posted the photo was transported to the Winnebago County Jail and formally charged by the Winnebago County District Attorney with threatening injury or harm via computer message, disorderly conduct, resisting or obstructing an officer and possession of a dangerous weapon by a person under 18

The Oshkosh Police Department and Oshkosh Area School District encourage anyone with information about this investigation or similar concerns to contact law enforcement at 920-236-5700.