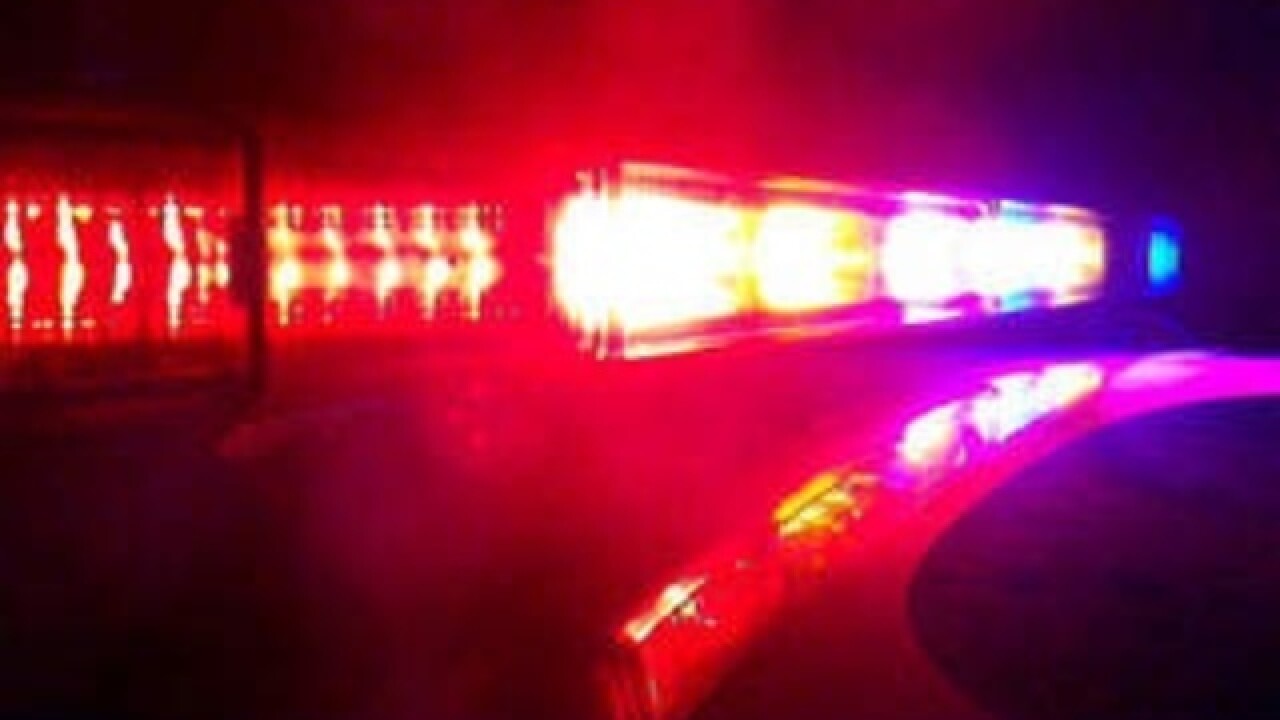 Early Sunday morning, on September 16, at about 4:43 am, a Manitowoc police officer and the Manitowoc fire department responded to a fire alarm call, on the 1500 block of South 35th street in Manitowoc.

According to the police department, the man at the home and the police officer on scene, were in a confrontation. Police said the suspect was armed with a "blunt instrument," and the officer shot his gun. The man died on scene.

Police indicate this is not related to the double homicide from last week.

Per state law, the Manitowoc police department has has turned over the investigation to the Wisconsin Department of Justice Division of Criminal Investigation.

The officer involved has been put on administrative leave.