One dead in Waushara County crash 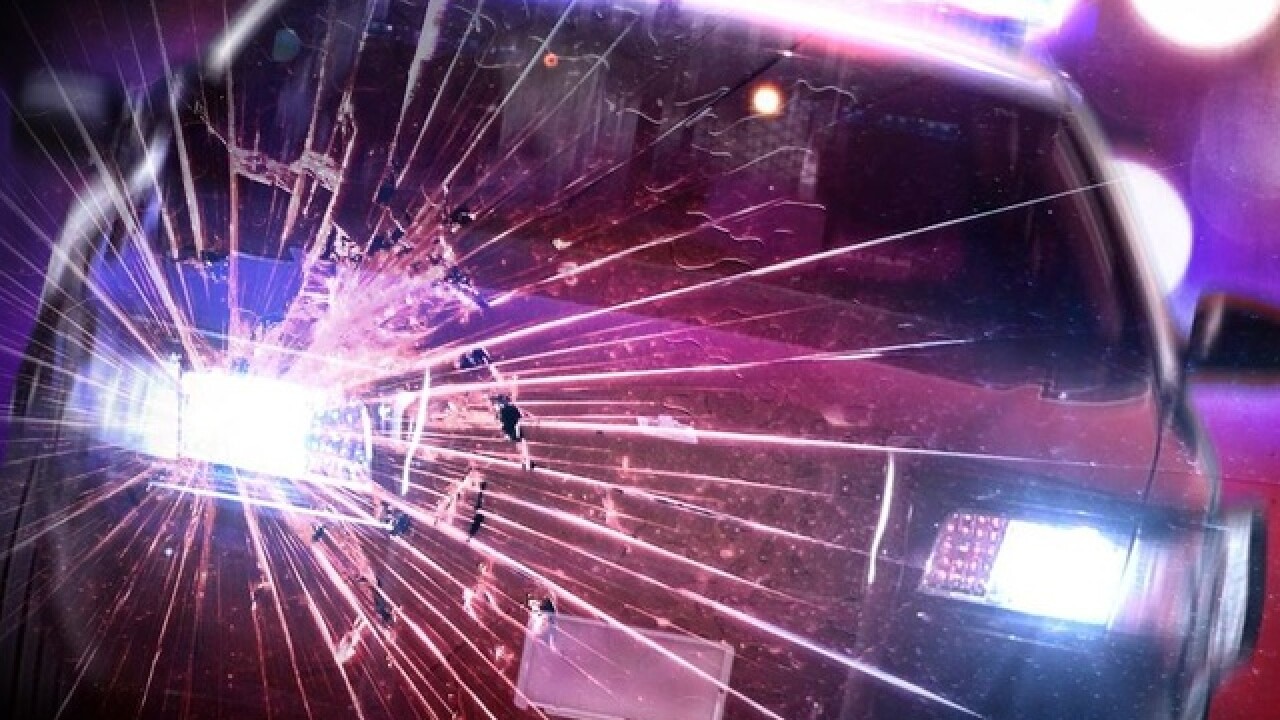 A 55-year-old man is dead after a fatal crash Sunday morning in Waushara County near Wautoma, according to the Wisconsin State Patrol.

Deputies say the man was driving a farm utility truck southbound on STH 73 at CTH C when he didn't follow the road around a turn. He went into the west ditch and rolled.

According to a press release, the driver died at the scene. He was not wearing a seatbelt.

The Wisconsin State Patrol says it's still investigating the incident.

Deputies say they aren't releasing the man's name until they can notify his family.