Olympian Michael Phelps will be this year's celebrity guest at U.S. Venture Open 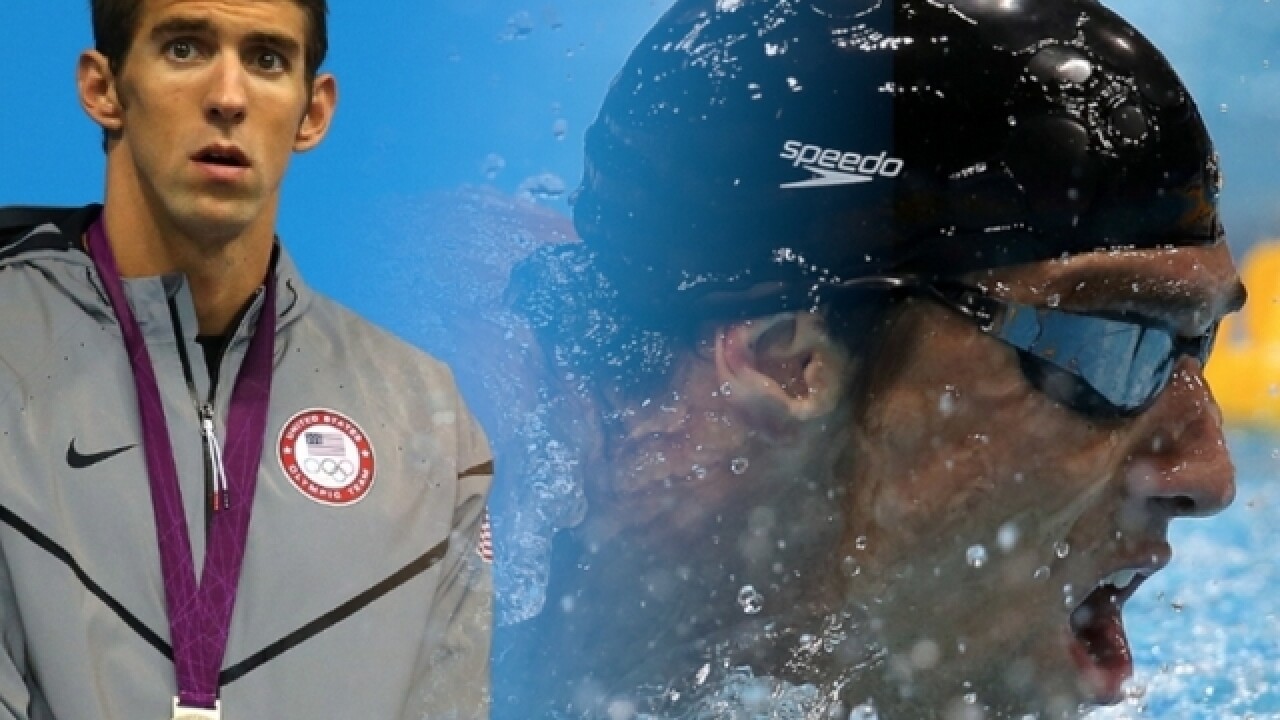 The most decorated Olympian of all time, Michael Phelps, will be this year’s celebrity guest at the U.S. Venture Open.

The 2018 U.S. Venture Open will be held on Wednesday, August 8, 2018 and funds raised from the annual event help end poverty in Northeast Wisconsin. Phelps will make a personal appearance at the U.S. Venture Open and will be the keynote speaker at the dinner reception held for registered guests that evening at Van Abel’s of Hollandtown.

When he retired from competitive swimming at the age of 31, Phelps had collected a total of 23 gold, three silver and two bronze medals. He was first introduced to the water at the age of seven through a water-safety program and, like many children, overcame his fear of the water. At age 15, his Olympic aspirations were realized when he finished fifth in the 200-meter butterfly at the 2000 games in Sydney. Sydney was the first of five Olympic Games Phelps competed in.

In 2008, Phelps established the Michael Phelps Foundation to help promote water safety, healthy living and the pursuit of dreams. The Foundation’s signature program – im – provides the same water safety, recreational aquatic activities, health and wellness education and goal-setting skills that he utilized throughout his career. The Foundation works collaboratively with Boys & Girls Clubs of America and Special Olympics International to implement the im program, which has reached more than 17,000 children and counting. In addition, the Michael Phelps Foundation supports Level Field Fund – Swimming, which provides funding to help uniquely talented swimmers in financial need to underwrite further training and development.
“I believe in giving all kids a level playing field in order to develop their individual talents,” Phelps said. “I’m excited to participate in the U.S. Venture Open because the programs they fund provide so many kids and adults the opportunity to succeed despite their circumstances.”
Phelps’ dedication to water-safety and health education, including mental health awareness, through his Foundation is one reason U.S. Venture leaders invited him to the annual event. U.S. Venture is also a major sponsor of USA Luge, currently competing at the Winter Olympics in Pyeongchang, South Korea.
“As an organization, we share many values with Olympic athletes, chiefly high performance and caring relationships,” said John Schmidt, President/CEO of U. S. Venture, Inc. “The passion Michael Phelps has for giving all kids the opportunity to achieve their dreams is in line with our mission to create opportunity for everyone by ending poverty.”
Copyright 2018 Scripps Media, Inc. All rights reserved. This material may not be published, broadcast, rewritten, or redistributed.