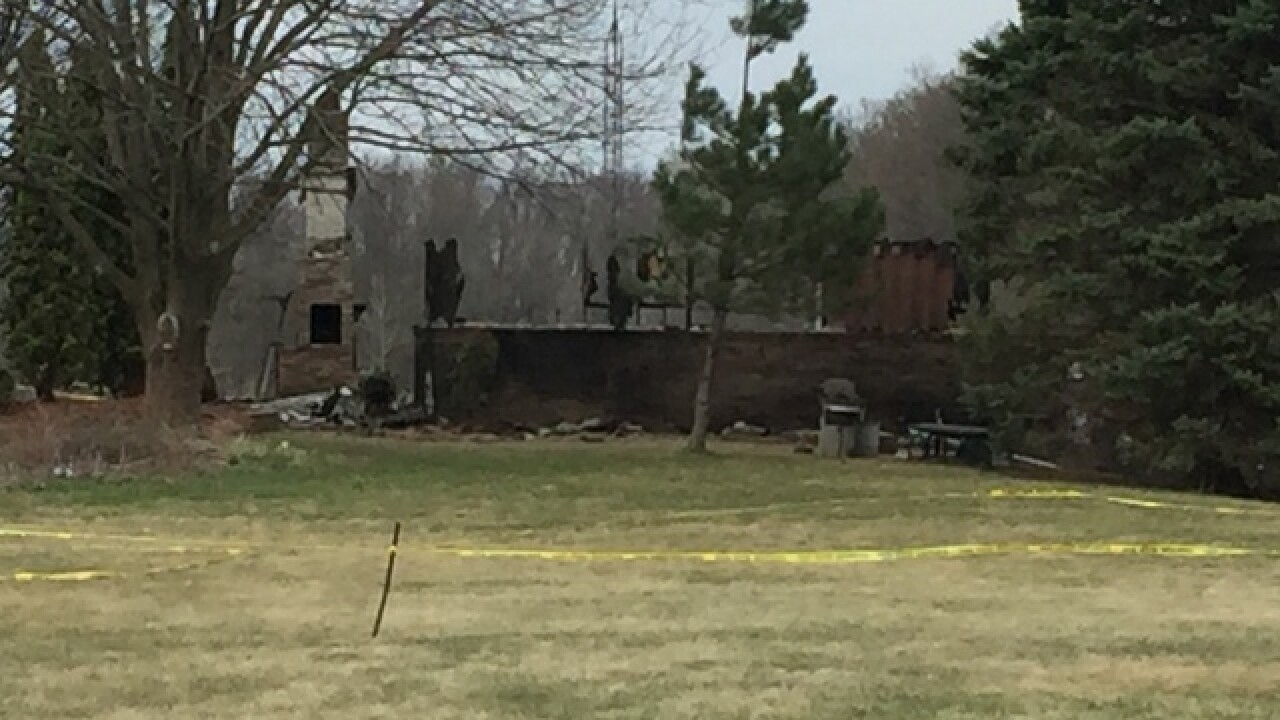 At 6:52 a.m. May 1, deputies from the Winnebago County Sheriff's Office responded to reports of a house fire at 3302 Breezewood Lane in the town of Clayton. Upon arriving to a very chaotic scene, deputies attempted to enter the residence after learning there were two potential victims inside. Efforts to enter the residence by deputies were unsuccessful due to the intensity of the smoke and flames.

Extensive analysis was completed to include forensic examinations of the deceased, crime laboratory testing, review of electronic devices, and interviews of witnesses that had contact with the individuals prior to the tragic events. All of the information gathered has led investigators to conclude that Wallenfang shot Mielke, set fire to the house and then shot himself in an apparent murder-suicide.

According to witness statements, Wallenfang had threatened to kill Mielke and burn the house to the ground in the months leading up to this tragedy. The last known contact with Wallenfang was a voice message he left for a family member about two hours prior to the house fire being reported. The family member summarized that Wallenfang said, “You’re going to be mad at me and to tell my daughter that I love her.”

This investigation proved difficult due to the lack of cooperation investigators received from witnesses and severity of the fire that left evidence significantly degraded. While specific motives behind the events that transpired on May 1 are unknown, it was reported throughout the investigation that Wallenfang and Mielke were involved in a romantic relationship that was contentious at times.