Officers respond to two shootings, one suspect still at large 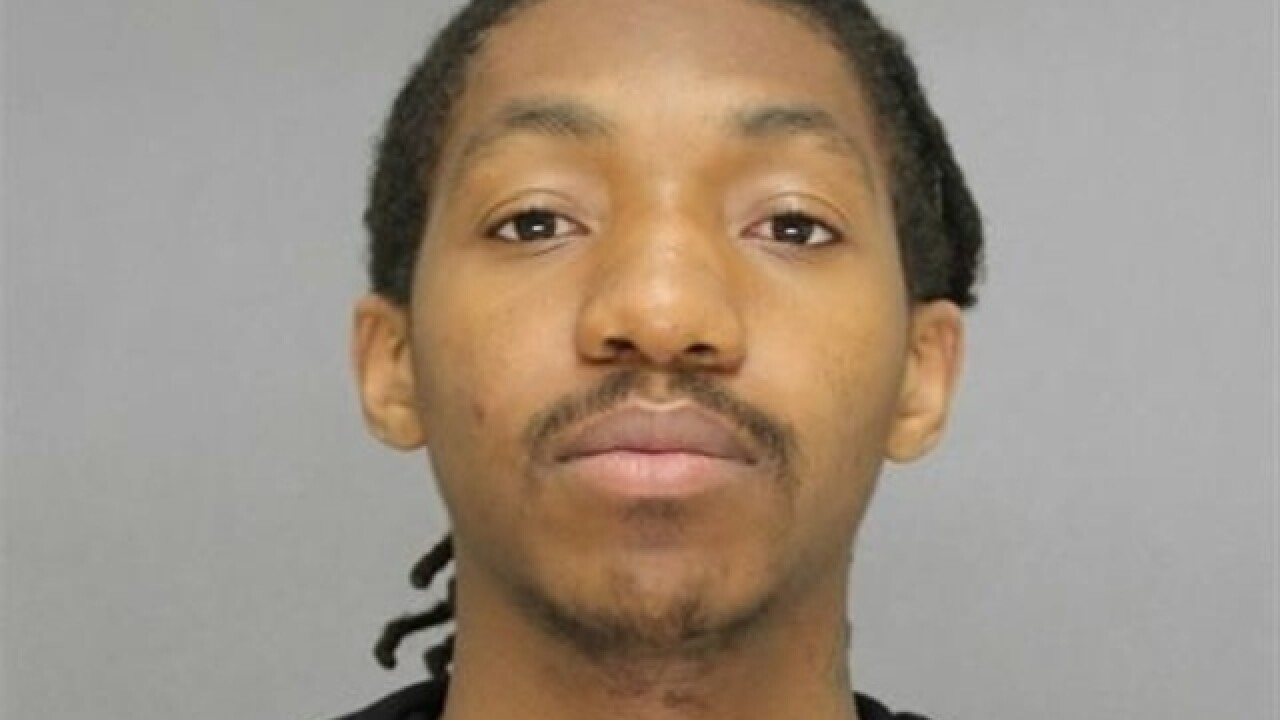 Police are searching for a Green Bay man after officers responded to two different shootings on Tuesday.

The first shooting was reported around 4:40 p.m. on East Walnut Street. During the investigation, officers recovered spent shell casings from a 9mm handgun. They also found a car that had bullet holes in it.

Officers then learned that a second shooting had happened at the Laundromat on South Webster Ave., and a disturbance outside the Laundromat involving weapons happened before the shooting on Walnut Street. Officers responded to the Laundromat and found a bullet hole in the wall.

As both crime scenes were being investigated, Green Bay Rescue was dispatched to a home on the 1100 block of Doty for a boy that had injuries consistent with a gunshot wound. The victim was later determined to be a teenager. He was provided medical treatment and later released.

Investigators talked to the minor, and then used video surveillance and witness statements to identify a suspect, Michael Stevenson Jones. Police tracked down Jones to a home on Beech Tree Drive and convinced him to surrender to officers. Police say investigators recovered the gun used in the shooting at the laundromat.

The shooting investigation at East Walnut is ongoing. Investigators believe the shootings are connected and the suspects involved know each other. Police say they're still working to figure out an exact motive for the shootings, but police also said these shootings are a, "result/retaliation from an earlier disturbance".

Investigators believe the shooter on E. Walnut Street is Trevon Massey, a 22 year old Green Bay resident. Investigators consider Massey armed and dangerous, and they continue to search for him.