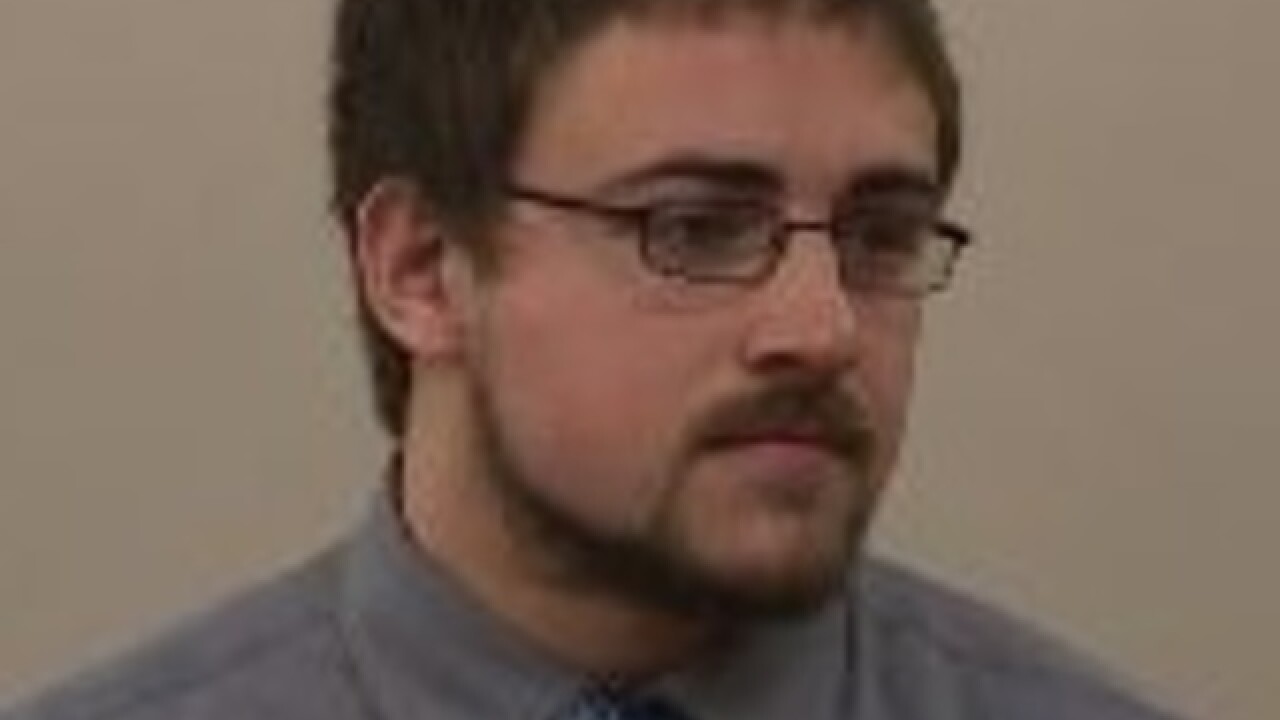 An Oconto County school teacher has just pleaded not guilty to six charges related to allegedly sexually assaulting one of his students.

24-year-old Timothy Grimes could face up to 36 years in prison if he's found guilty of the crime. On Friday morning Grimes appeared in Oconto County court where he pleaded not guilty to all the charges he is facing.

Grimes, who's currently on administrative leave from Suring High School where he was a history teacher, is accused of sexually assaulting a 17-year-old student of his at her home in 2018. A teenage girl says Grimes was a friend of her family and he would stay over night at their place occasionally. That's when the girl says Grimes would sneak into her room, 10 to 20 times between May and April of 2018, and assault the minor.

The girl came forward late this summer with the accusations and told investigators she didn't do so earlier, because she didn't think anyone would believe her on the account of Grimes' status in the community as both a teacher and a sports coach.

Grimes has been ordered not to have any contact with minors not accompanied by adults, as he awaits his next court appearance in early November.