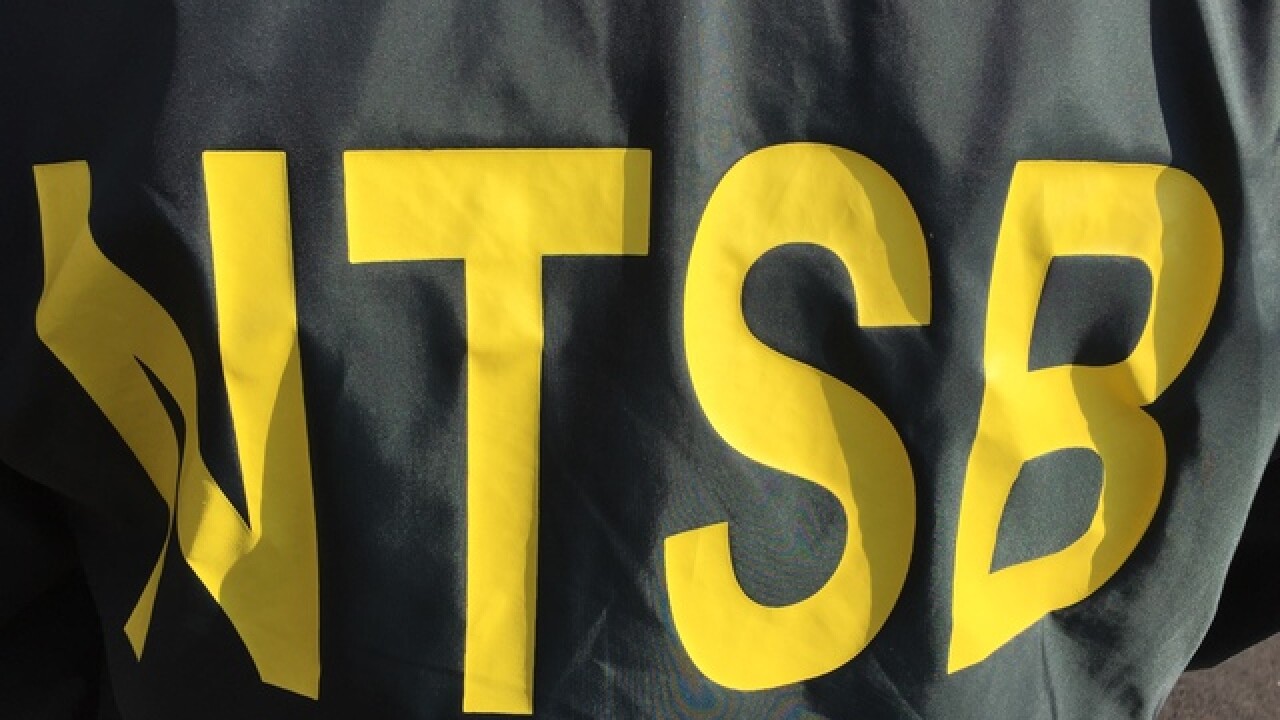 The National Transportation Safety Board has released the preliminary report for a helicopter crash in Oshkosh.

The crash happened on June 9, around 12:30 p.m. According to the report, a Robinson R44 helicopter, N529DW, hit cables after taking off from a field in Oshkosh.

The pilot died and the helicopter was “substantially damaged”.

According to the NTSB report, the helicopter pilot was taking a photographer up to take pictures at the Four Horseman Poker Run on Lake Winnebago. They say the pilot and the photographer were airborne for about 1.5 hours while photographing the boats.

The pilot returned and the photographer got out of the helicopter.

The pilot then left to go to Wittman Field (OSH) to refuel. The NTSB said at some point the pilot turned and began flying to the northwest along the river. Shortly after, the pilot hit a static line and a fiber optic line.

The helicopter hit the river and sank.