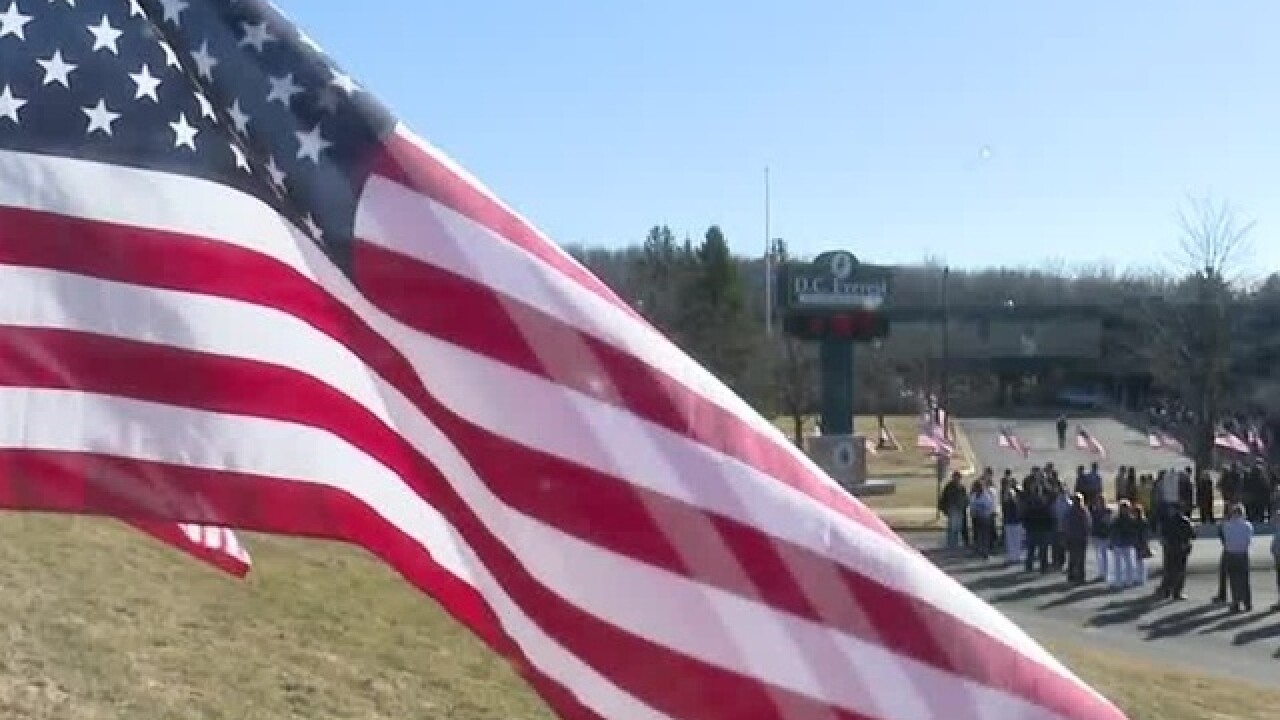 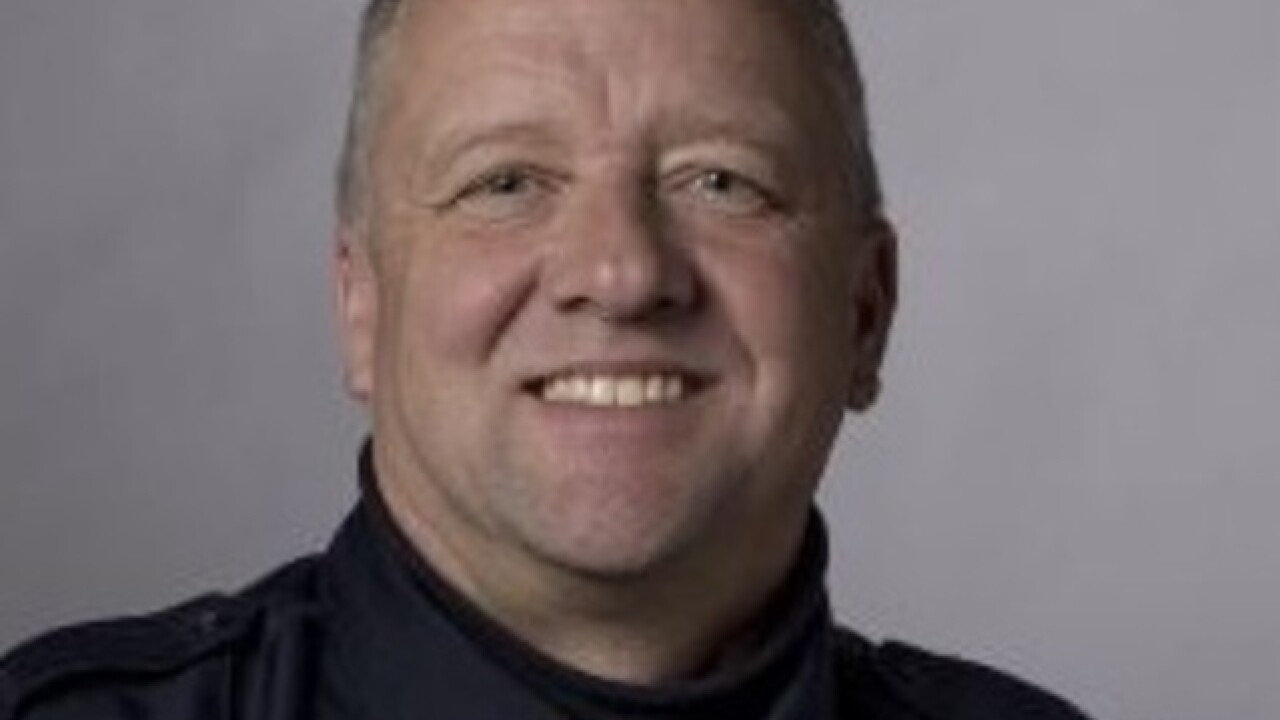 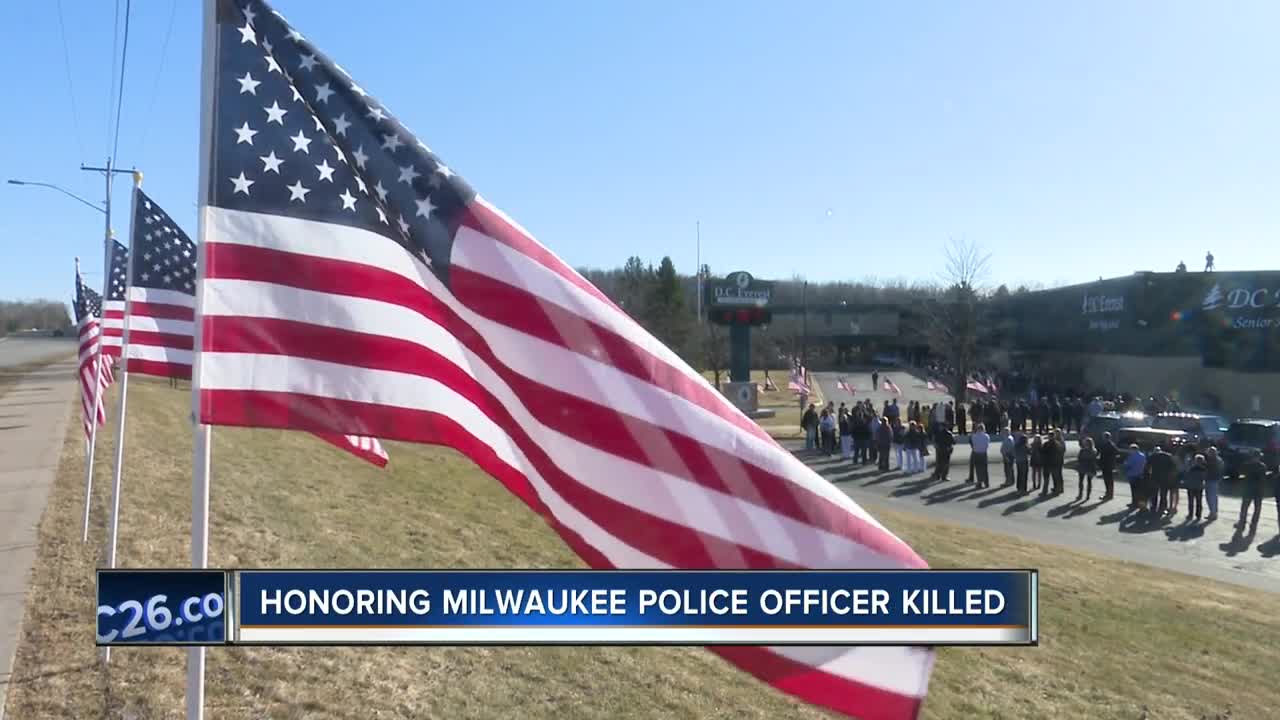 In northeast Wisconsin local police departments are preparing to send officers to Milwaukee this Wednesday, to honor the family life, and fellow police officers of Michael Michalski who was shot and killed in the line of duty.

The police processions for a fallen officer's funeral, brings departments from across the country together for several reasons. On Wednesday Green Bay’s and Oshkosh’s police departments plan on sending representatives from their departments to pay their respects.

"It's important to us to show our support. We are all a family. It doesn't matter what city you live in, state or country when a fellow law enforcement officer dies in the line of duty it affects us all," says Officer Kate Mann of the Oshkosh Police department.

"To let everybody know that in times like this the whole law enforcement family really binds together," adds Chief Andrew Smith of the Green Bay Police department.

Typically hundreds of officers will make the trip to show their respects when one of their sisters or brothers dies in the line of duty. Many departments consider it a responsibility which they take to heart.

"This is a job that we chose. That we love. But it's also a reminder too that tomorrow is not a guarantee," adds Officer Mann.

And while departments across our region make plans to head to Milwaukee later this week for the fallen officers funeral. They hope the public will keep all officers in their thoughts and prayers today.

"I know that even though the Milwaukee police officers are grieving that they are going to go to work put on that uniform, wear it, to honor their fallen brother," says Officer Mann.

"It's a reminder, a profound reminder to our officers of the danger of this job. And this is a dangerous job even in a city like Green Bay," says Chief Smith.