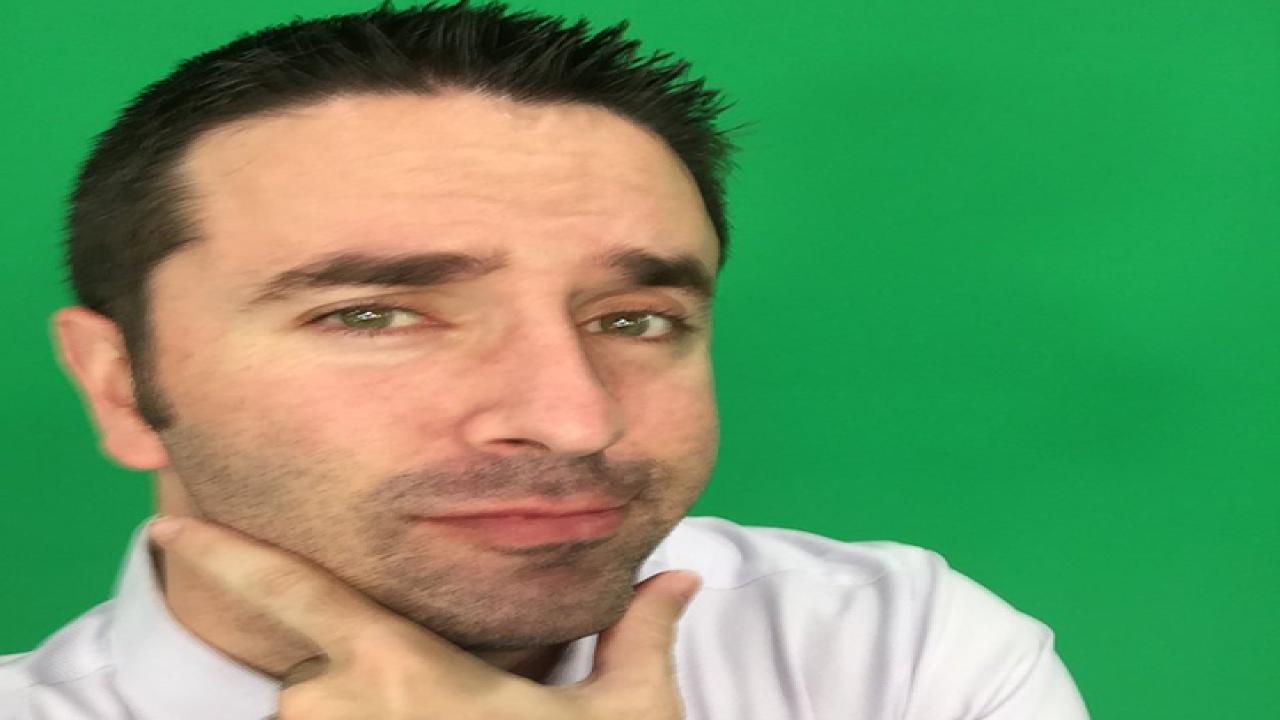 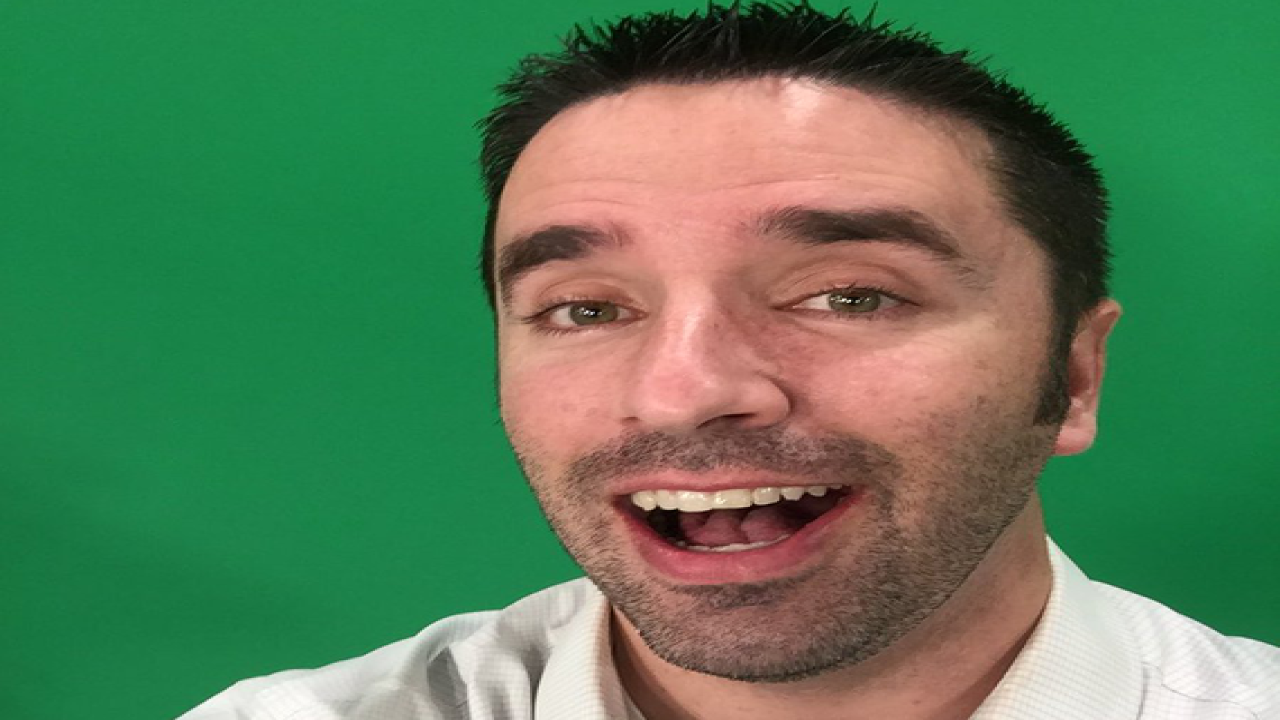 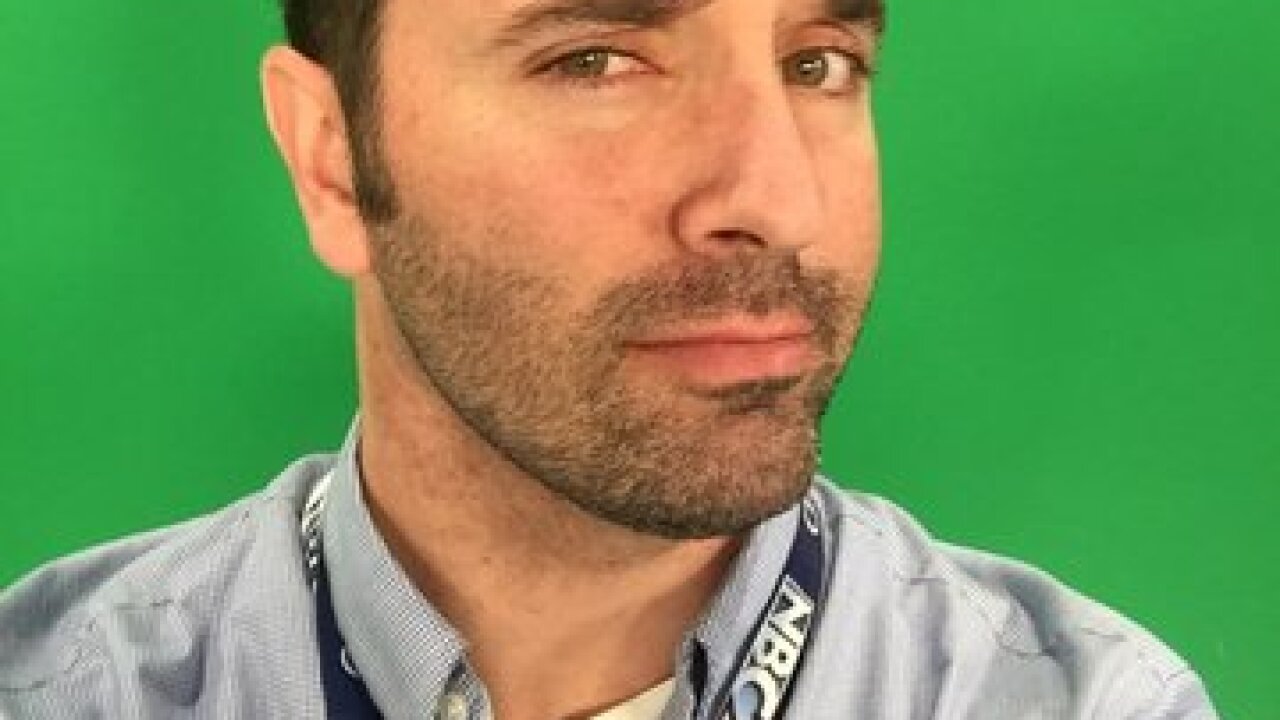 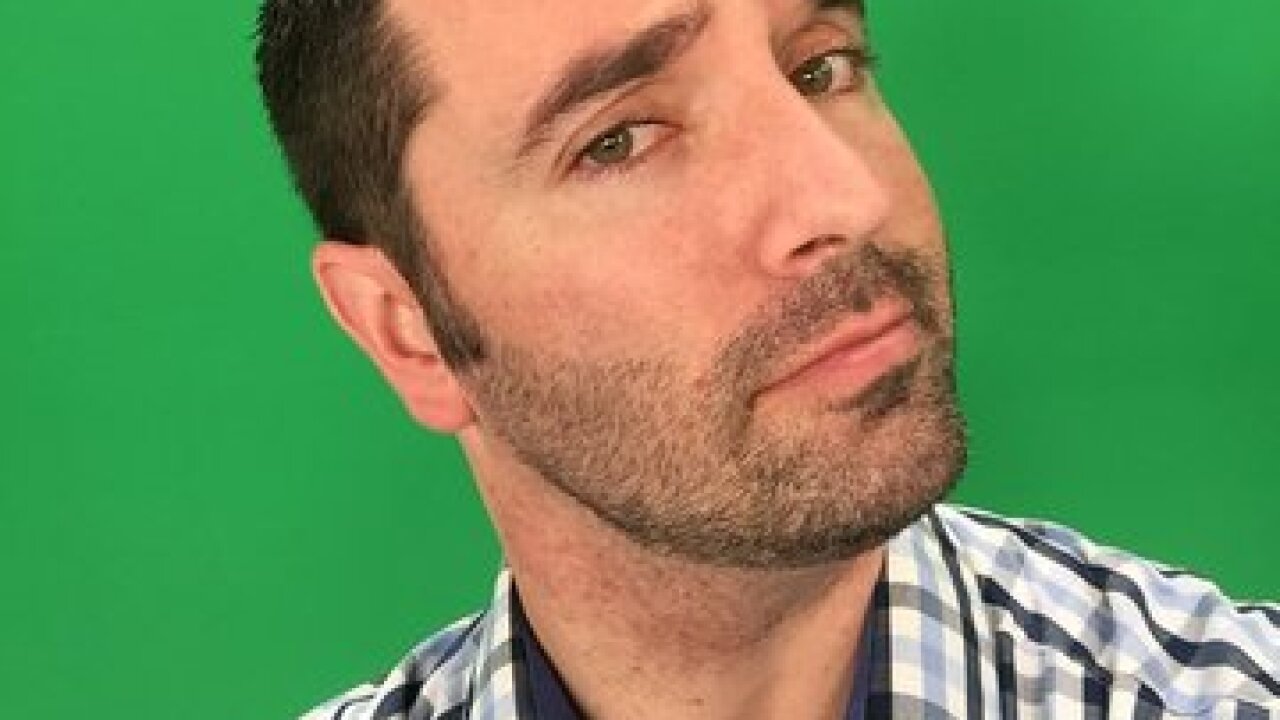 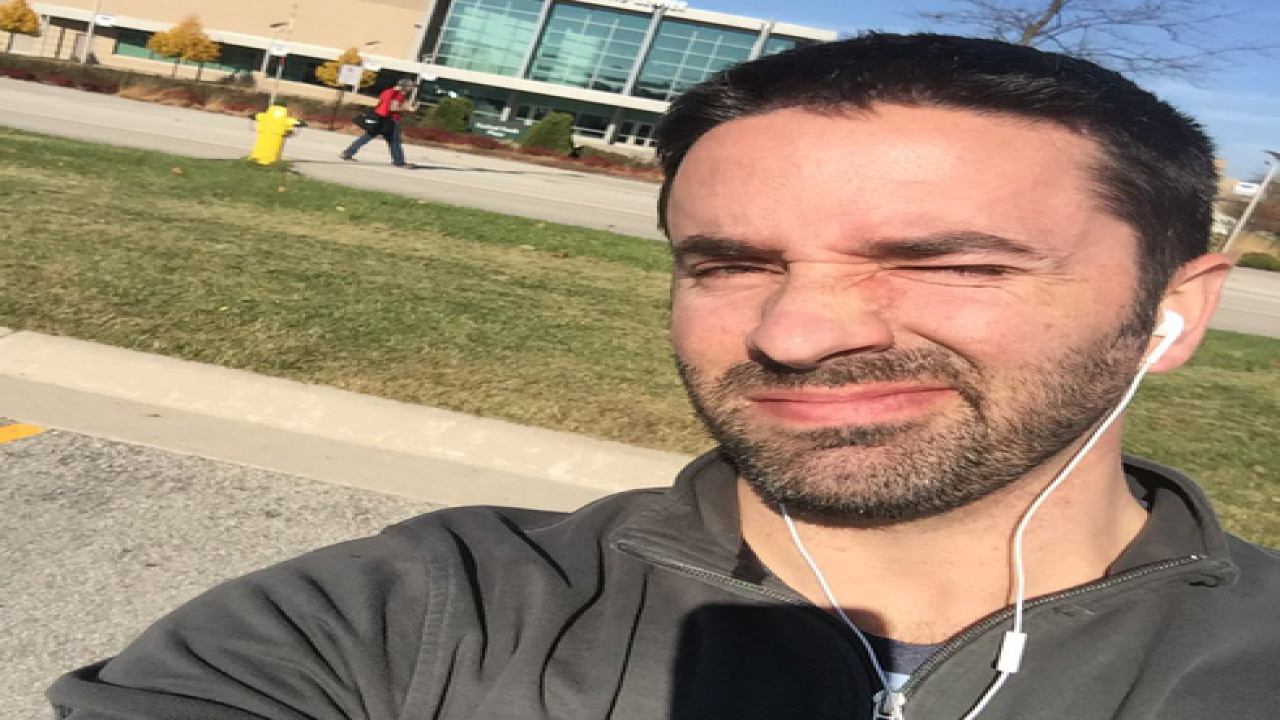 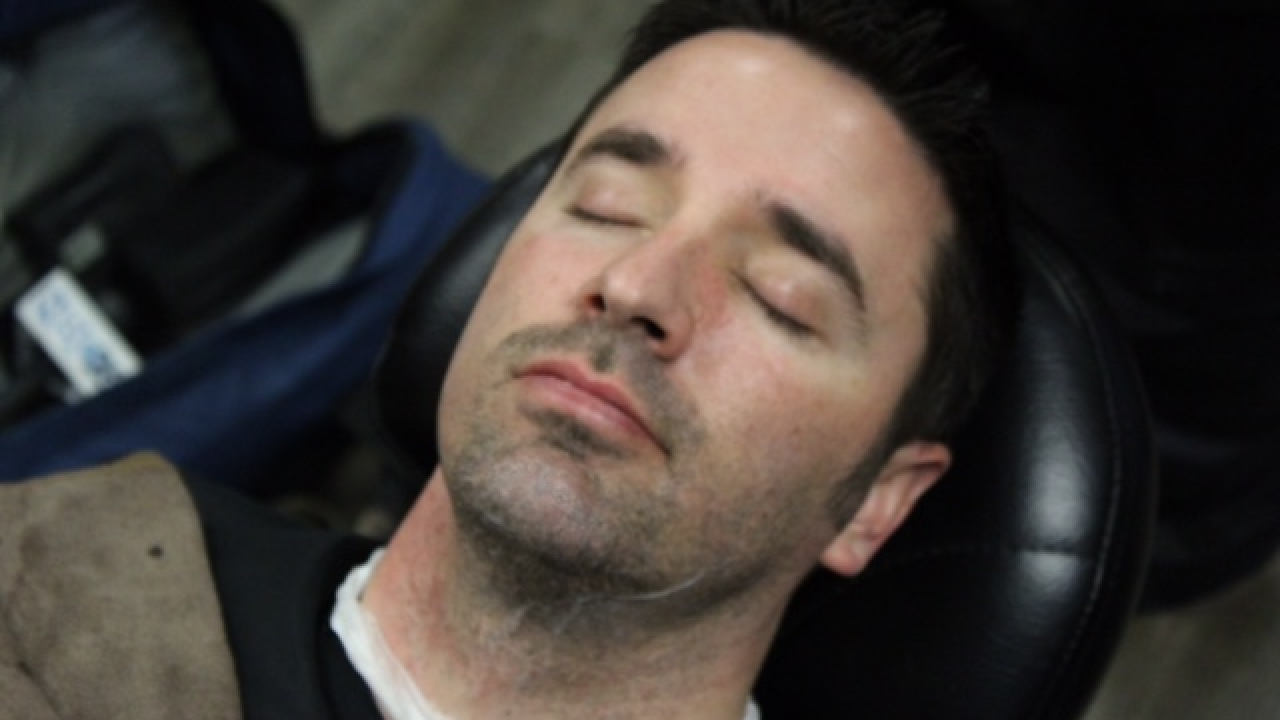 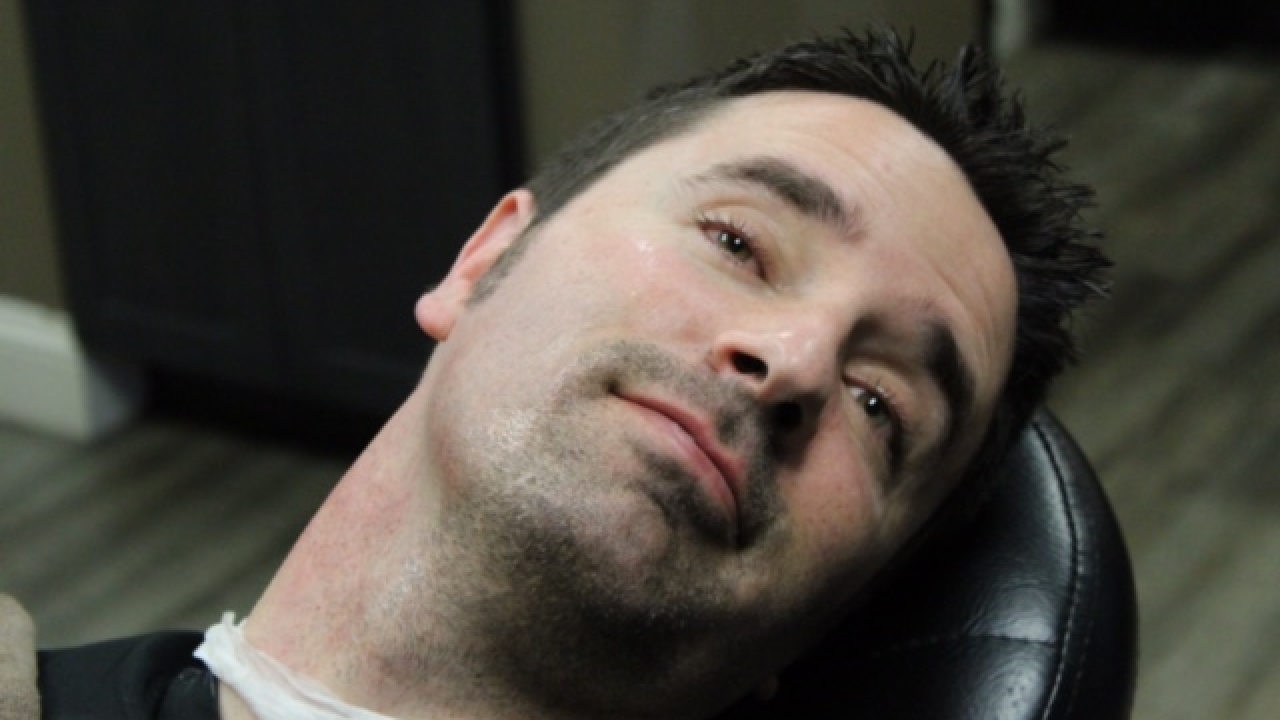 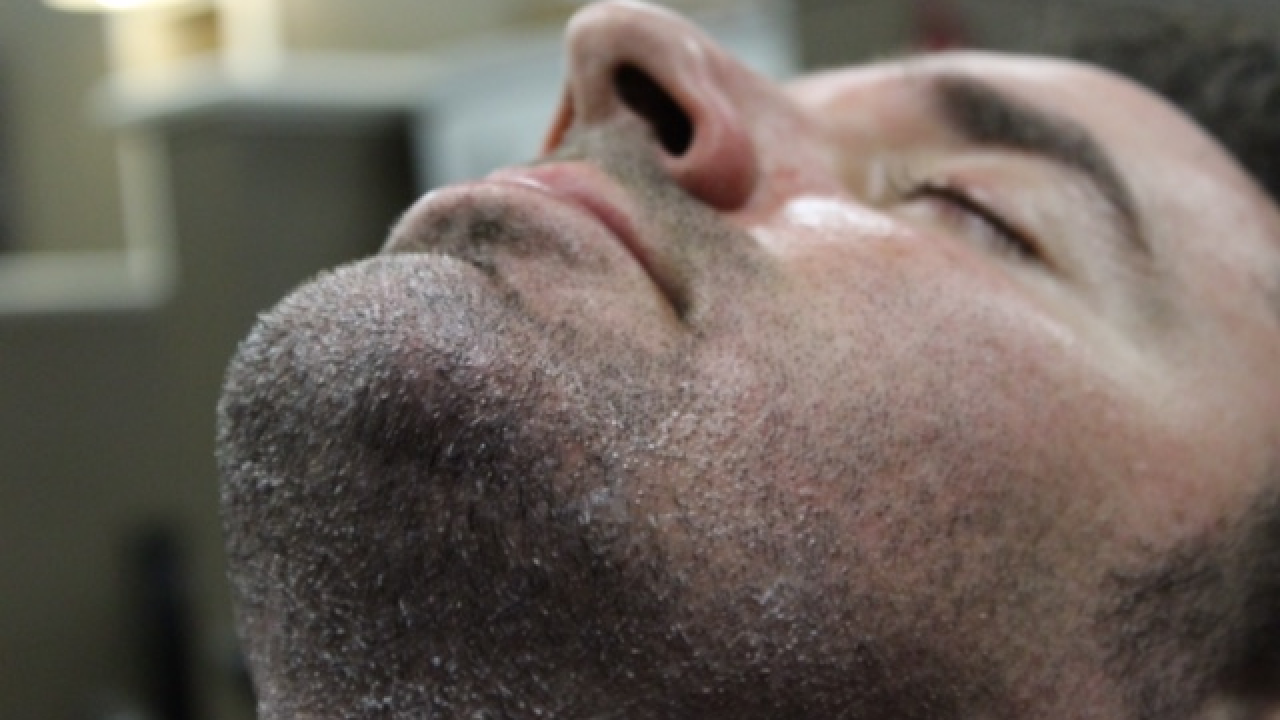 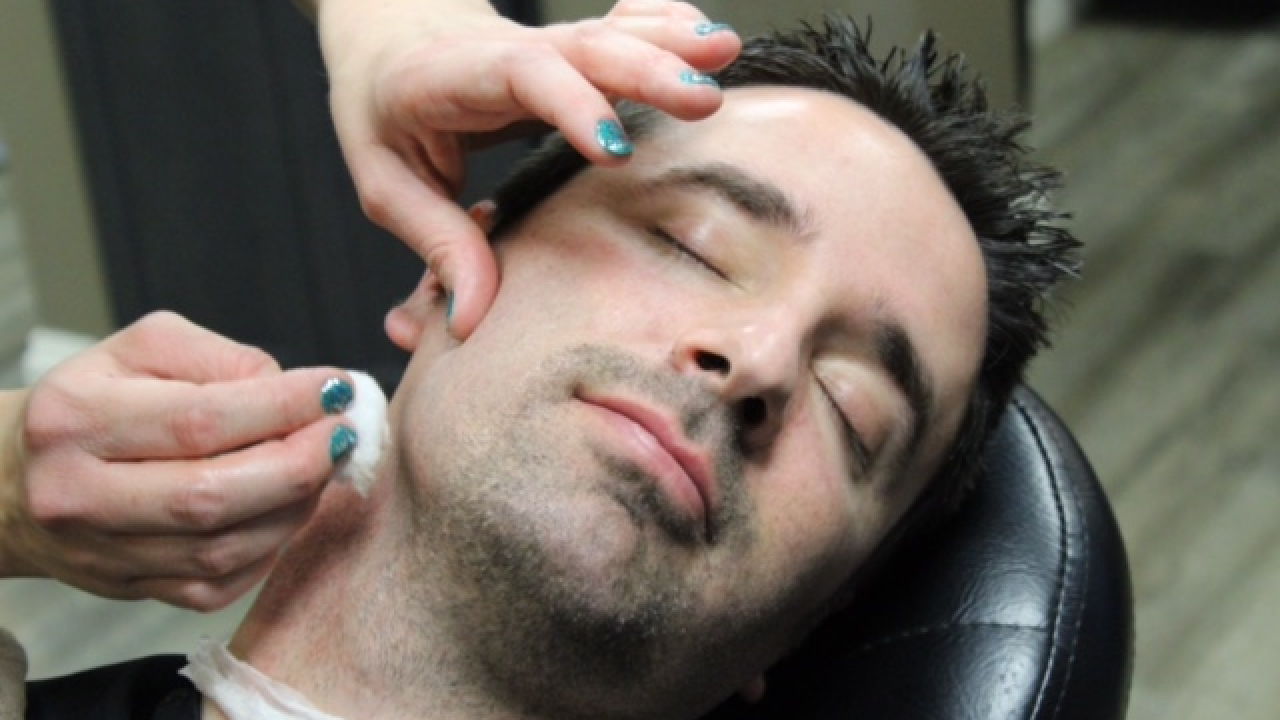 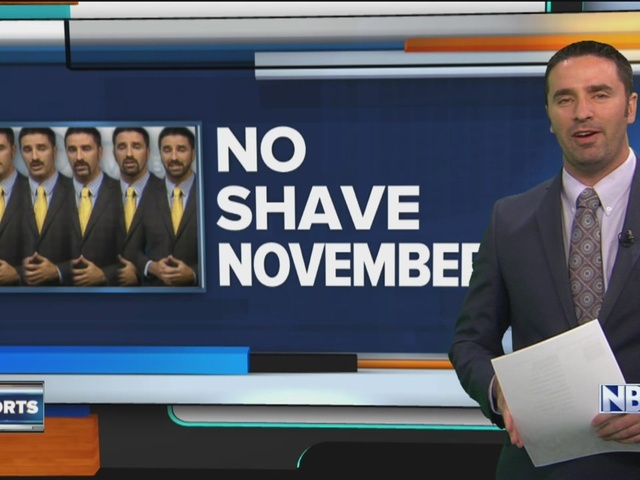 No-Shave November comes to an end as NBC26's sports director Charlie Sokaitis rids himself of his month-long beard.

Over $300 was raised to help fight cancer.

Scroll down to see Charlie's beard's progress over the month.

Donate your blood @LambeauField or donate to the beard to fight cancer or do both but donate today https://t.co/txfANnD3ty pic.twitter.com/3625slAbwS

Time to put your money where my beard is... Donate people! Day 4 #LetItGrow https://t.co/txfANnD3ty pic.twitter.com/dXOoxPEF1G

Razor down, "No shave November" has begun. Donate or join the fight against cancer https://t.co/txfANnD3ty #LetItGrow pic.twitter.com/8kWJdMdcdA

Every day, 22,000 people worldwide die of cancer. Most of us know someone who has been affected by this disease and nearly half of all cancer diagnoses and deaths are preventable.

No-Shave November's mission is to not only raise funds for cancer research and treatment, but to educate the public about preventative measures.

"The idea is that you donate the money you would normally spend in one month of shaving to the cause," Charlie explains.

For over six years, participants around the world have put down their razors to join the fight against cancer.

The No-Shave November campaign has successfully raised over $3.5 million dollars to combat this disease.

We're encouraging others to join Charlie in taking the No-Shave November pledge and send us pictures of their journey as well!

You can learn more about No-Shave November and how to donate by clicking here.