Delivery made at Jake's Diapers in Kaukauna 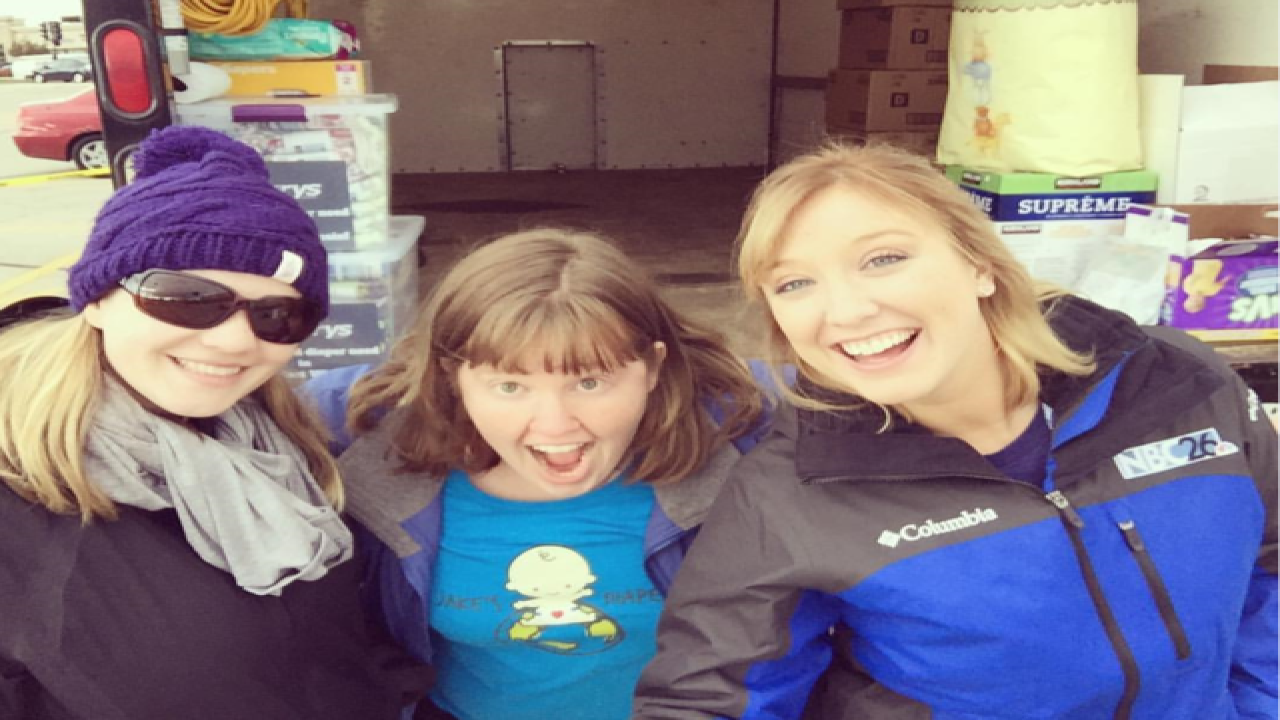 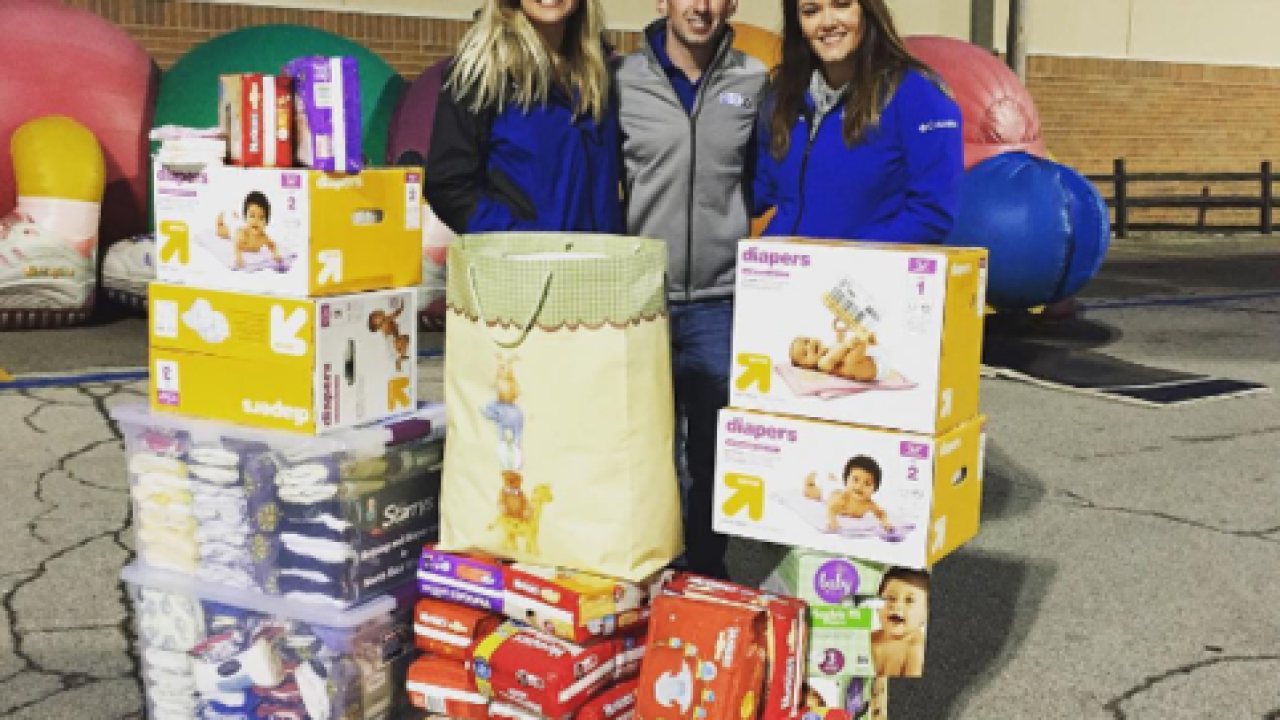 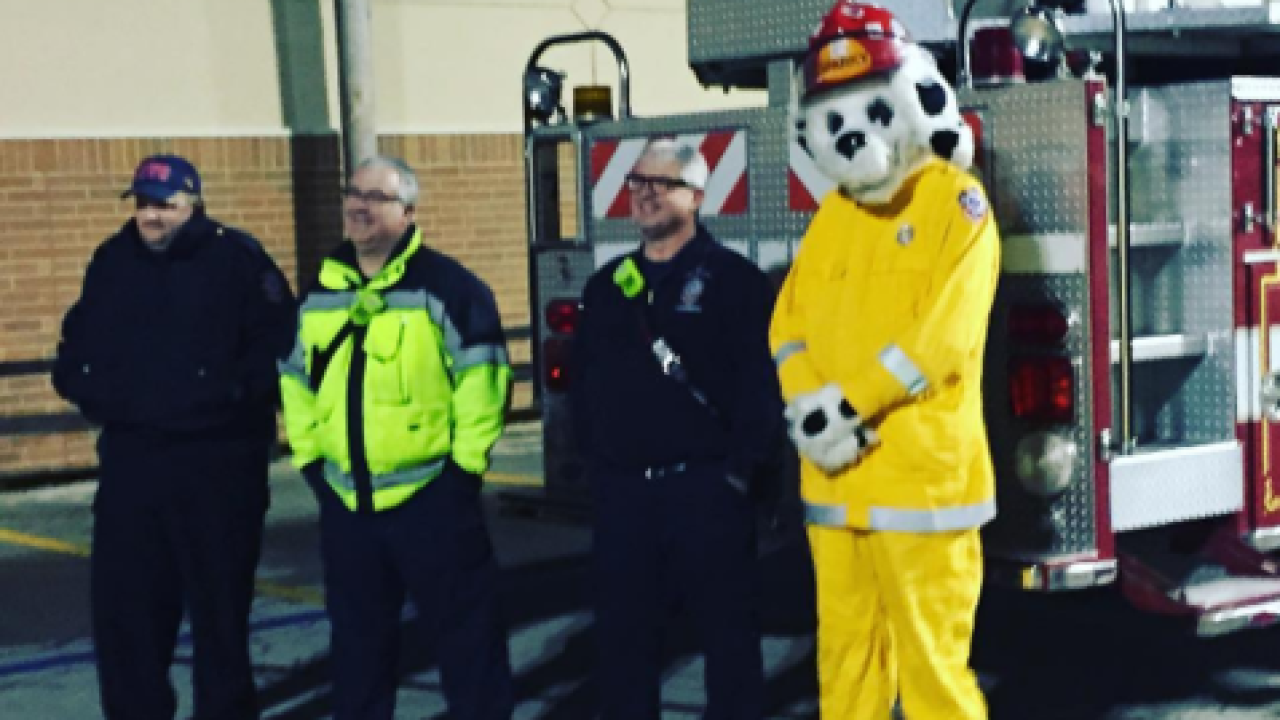 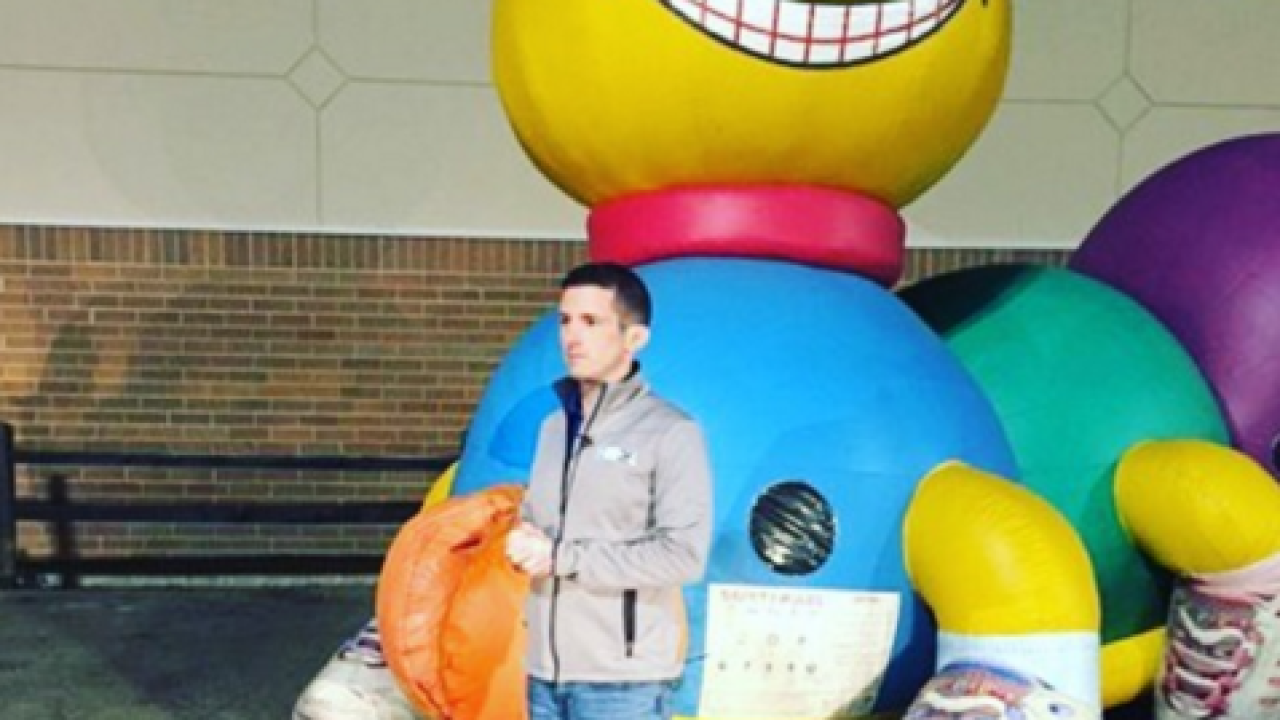 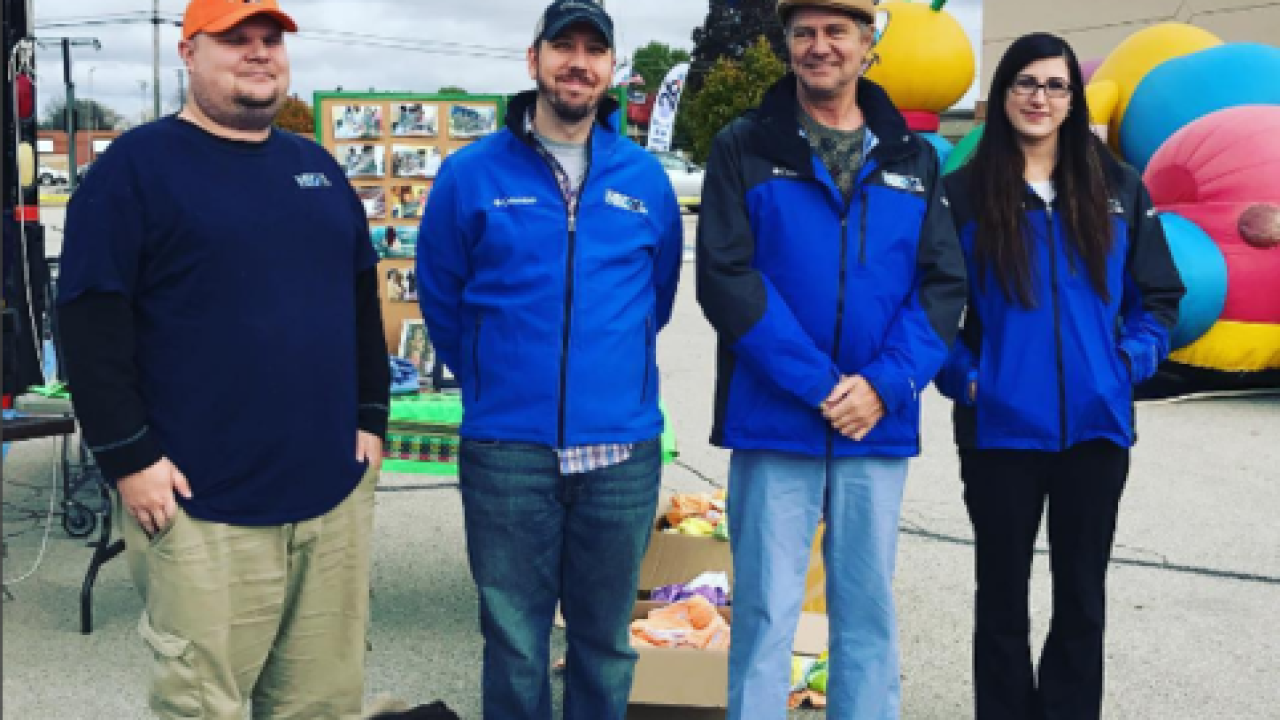 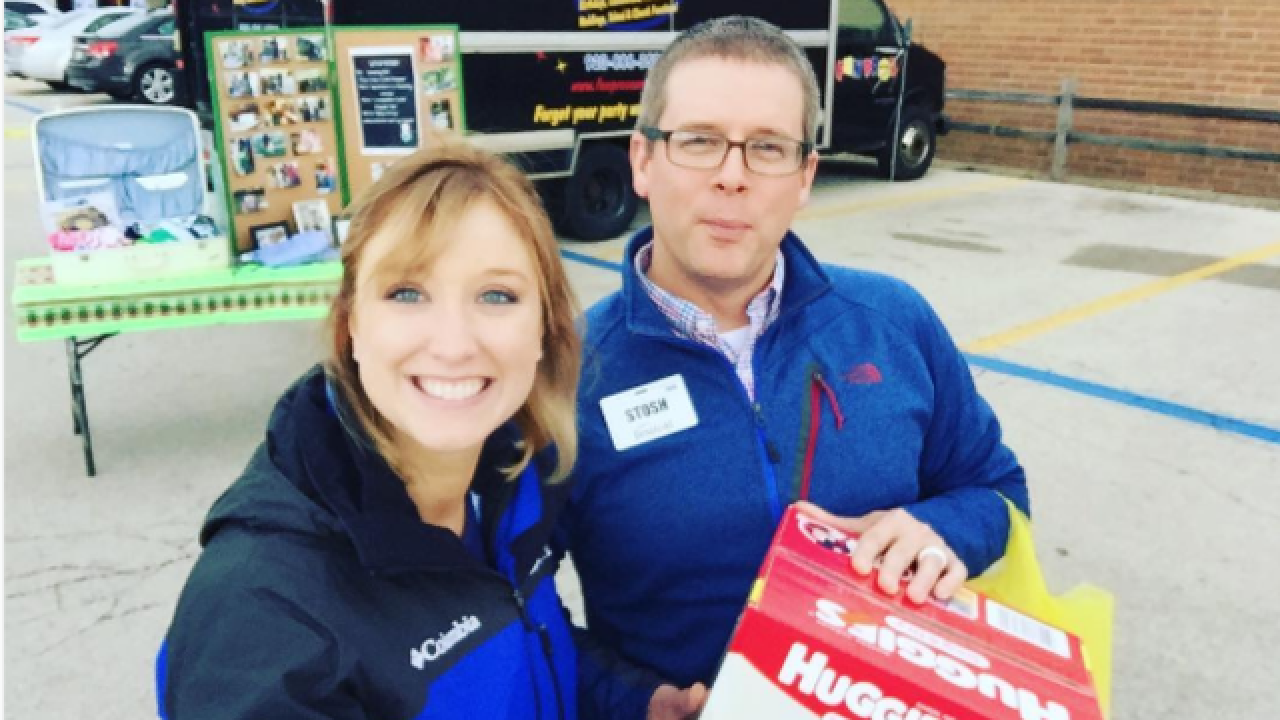 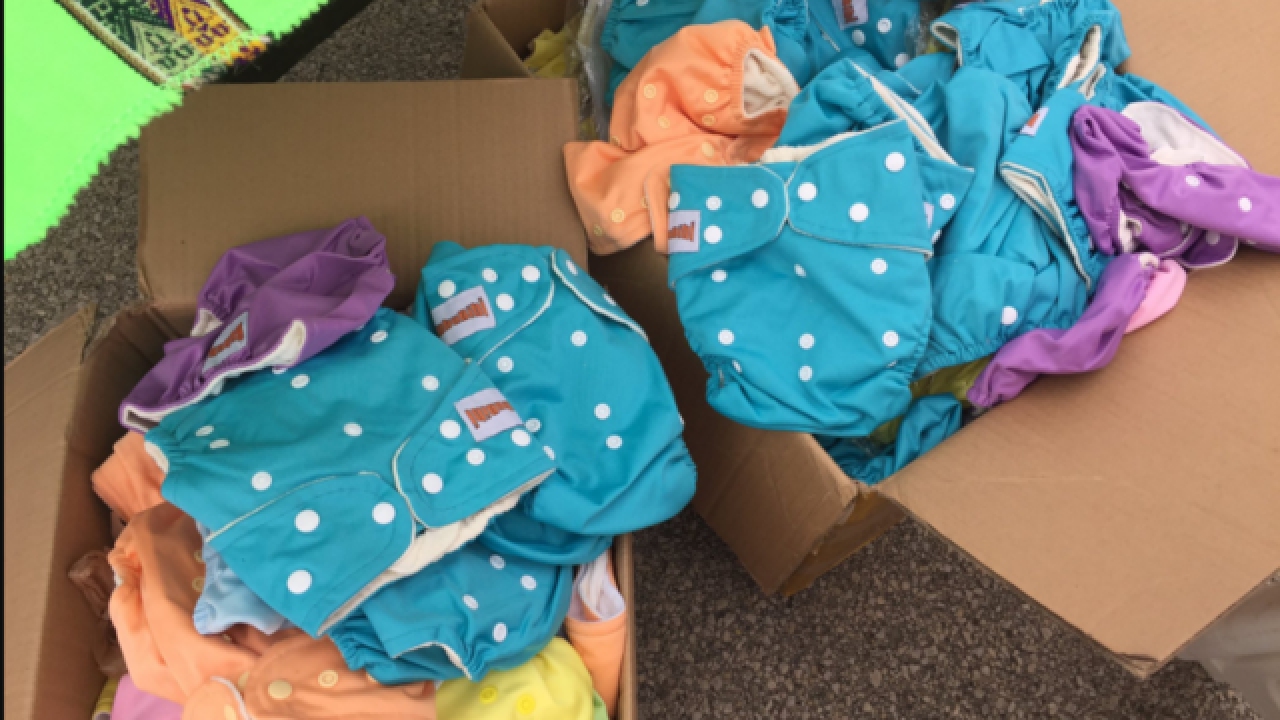 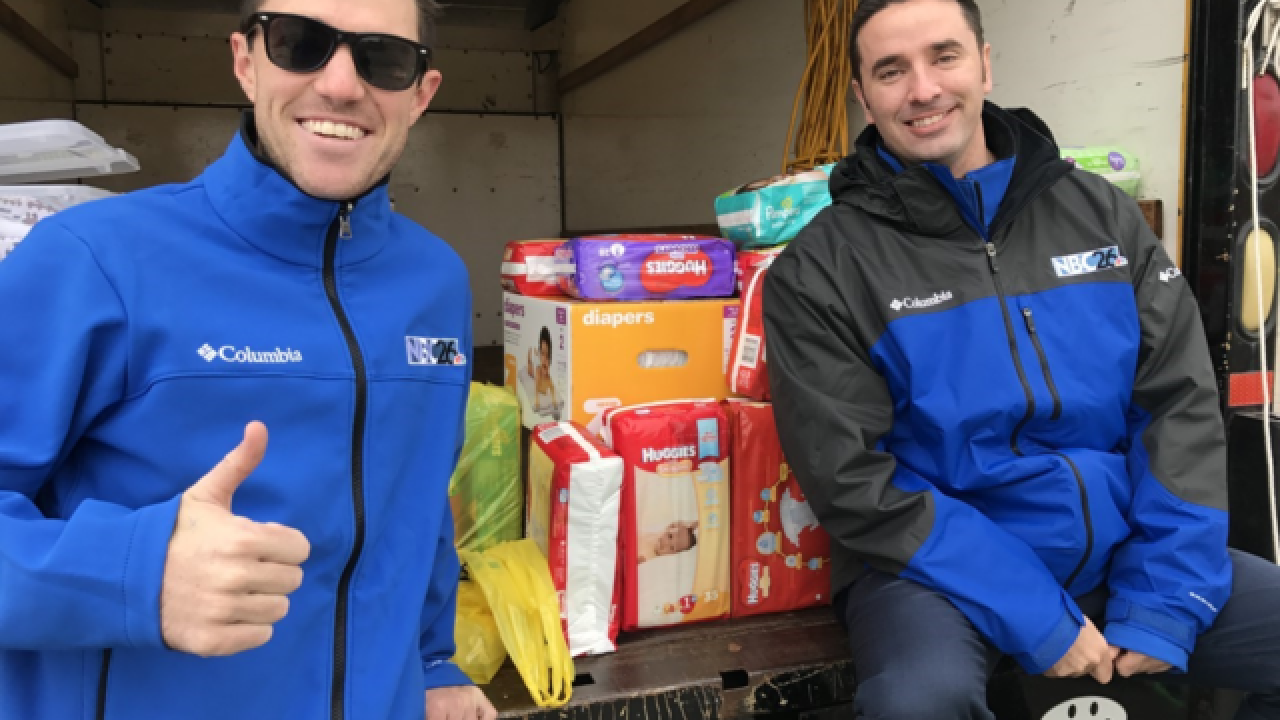 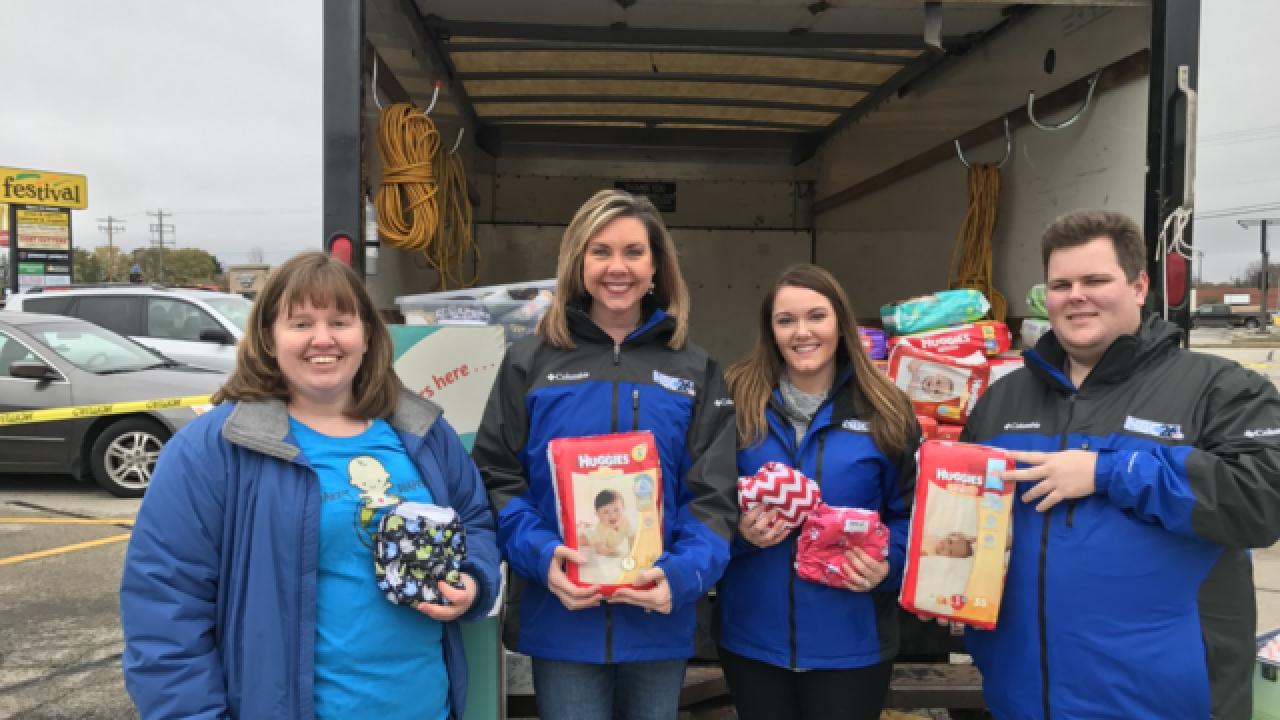 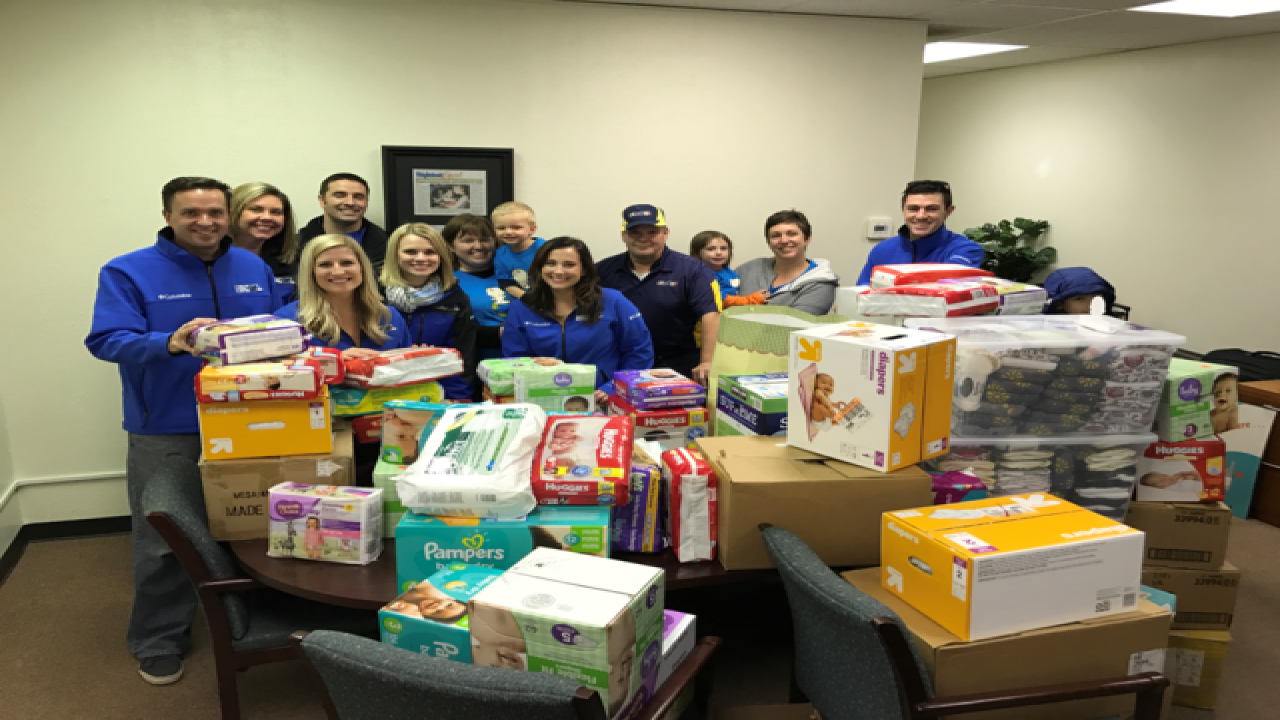 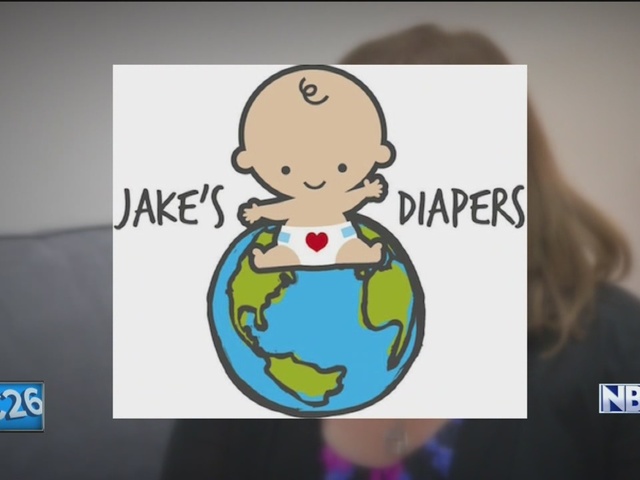 Thanks to your donations, several families in need will be able to diaper their babies and toddlers after the NBC26 Cares Diaper Drive. Stephanie Bowers of Jake's Diapers is finalizing the total amount of donations and would like to thank you for helping our community.
-------------------------
It's a tough choice that no parent should have to make.
"How do you choose between food and diapers?," asks Stephanie Bowers. The co-founder of Jake's Diapers has seen too many people in that predicament.
"We have seen many families reuse disposable diapers or use them for extended periods of time which leads to long-term health implications."
"We see long term effects where babies that have always lived in crisis and dilemma, and not having their needs met, later on in life, they struggle," adds Barb Bigalke with the Center for Suicide Awareness.
Bigalke says the stress can sometimes push parents into dangerous territory.
"Once that overwhelming factor comes into play is where we see the spiral effect, where people sort of give up hope, and where they're thinking of other options which we don't want to think about."
The cost to diaper a child from birth to potty training runs over $2,000. NBC26 is working to ease the burden by holding a donation drive to benefit Jake's Diapers . The non-profit organization in Kaukauna distributes free disposable and cloth diapers to families in need.
Bowers says, "If we can provide families with a consistent supply of diapers, it meets the basic need to help them out of crisis mode as well as prevents them from falling into crisis mode."
"By taking one thing off a plate, you really give that person the ability to move forward and make good choices in life," adds Bigalke.
With gifts of money from supporters such as ShopKo and NBC26 viewers like Jon Fischer, who stopped by our studios, every donation will make a difference.
"I think it's going to be a huge relief for them, and it's going to bring them a lot of joy," says Fischer. "It makes you feel great to donate to a cause in need."
On Thursday, October 27th, you can help NBC26 stuff a truck with diapers in the Festival Foods parking lot at 1001 Main Avenue in De Pere. We'll be taking donations from 5:00am to 10:00pm.
You can also drop-off diapers at our NBC26 studios through Friday, October 28th. Our lobby is open from 8:00am-5:00pm at 1391 North Road in Ashwaubenon.
Copyright 2015 Scripps Media, Inc. All rights reserved. This material may not be published, broadcast, rewritten, or redistributed.