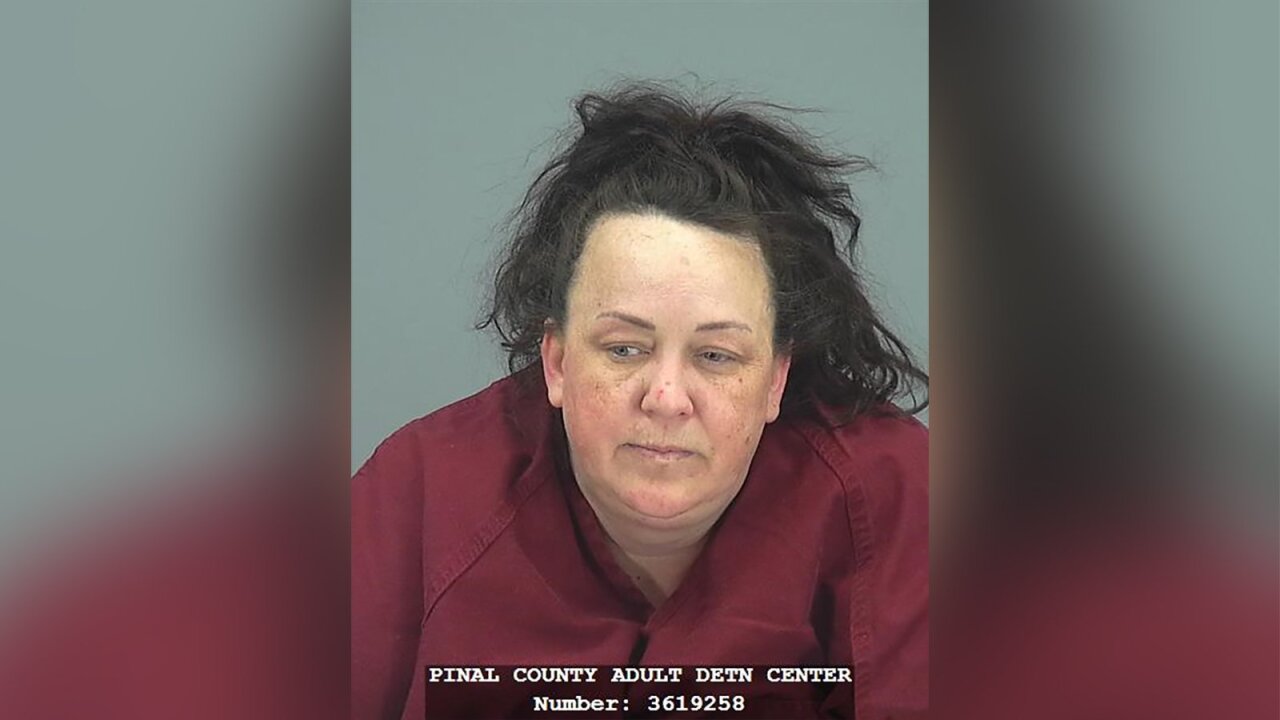 YouTube mom Machelle Hobson pleaded not guilty Friday in an Arizona court to 30 counts of kidnapping and child abuse.

Hobson ran the "Fantastic Adventures" YouTube channel, which featured her seven adopted children. It had racked up more than 250 million views before it was pulled following the abuse allegations.

A welfare check at her home showed that Hobson would withhold food and water for days at a time, pepper-spray the kids, and force them to take ice baths, according to a statement of probable cause in Maricopa, Arizona.


Hobson sat in a wheelchair and said only a few words to the judge. She remains jailed on a $200,000 bond.

"The allegations described were horrifying," he said, adding further charges are possible. "There is so much more investigation to go forward, documents to review."