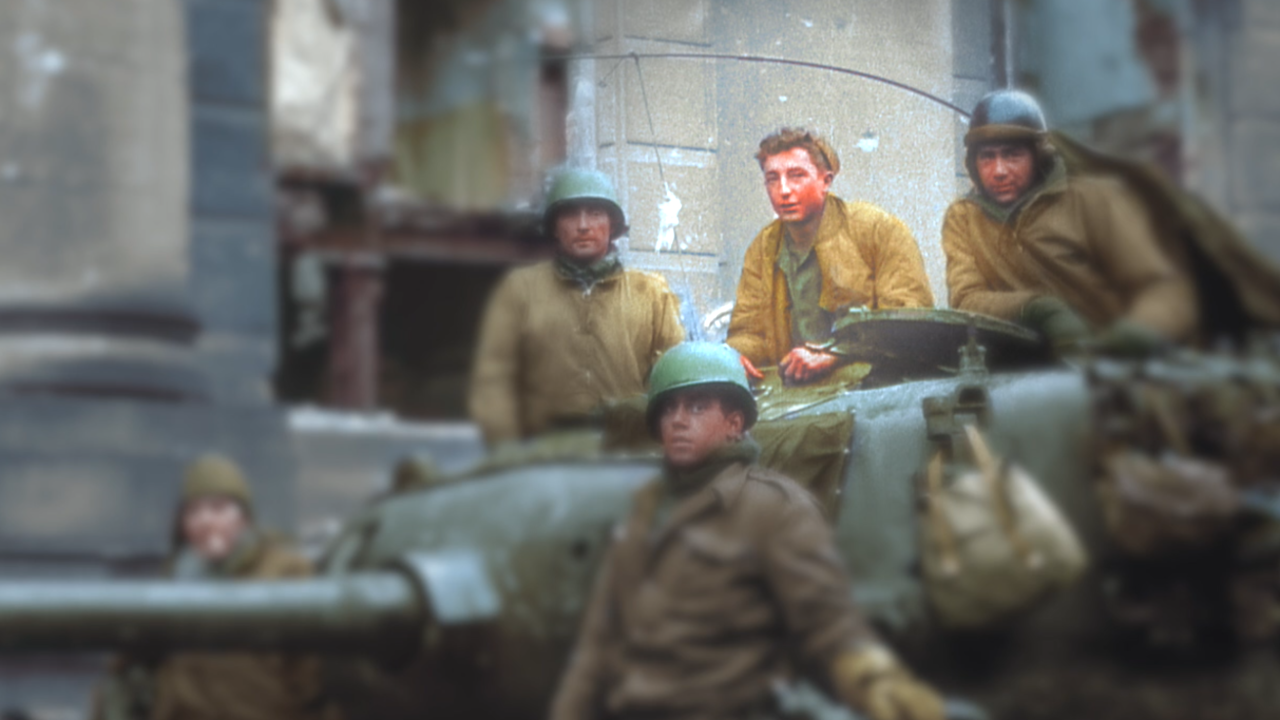 Only 3 percent of the nation's World War II veterans are still alive, making this a critical time to document stories that deserve to be told.

Author Adam Makos saw the importance in telling the stories of war heroes, and now, his book “Spearhead” is a New York Time’s best seller.

The book highlights the story of Clarence Smoyer. In one photograph, the then 21-year-old Smoyer is captured, shortly after pulling the trigger of his tank's gun, which led to the U.S.’ victory in the Battle of Cologne in 1945.

Smoyer, who is now 95, is proud, but modest. He never told his friends he was a celebrated tank gunner and never bragged to his neighbors that he was called "The Hero of Cologne."

Now, thanks to Makos’ book, Smoyer’s story can be shared for generations to come.

“The younger generations are not too aware of the sacrifices that went on in that war, and so, storytelling and telling the stories of these veterans, for me, it was about righting a wrong,” author Makos says.

Makos has spent the last six years getting to know Smoyer, describing the veteran as an “adopted grandfather.”

During the years, Makos learned about the famous battle by studying the remarkably clear footage taken by war photographers.

"It captivated me," Makos says.

It’s rare footage that shows exactly what happened when Smoyer and his crew found themselves unexpectedly starring down the barrel of a German tank.

"And the only thing that saved their lives was Clarence’s quick thinking,” Makos explains. “He fired once, anywhere, without aiming, just to hit the German tank, to rattle the crew to keep them from shooting.”

He immediately fired a second and then a third time. That's when you see the German tank catch fire, and its crew coming out.

“You can actually see 21-year-old Clarence,” Makos says of the footage. “You can see him nervous. You can see him coming out of the tank after he's fought this harrowing battle.”

Smoyer says when he looks back at the video, he’s only thinking he’s lucky he survived it.

But to others, it took skill to do what Smoyer did.