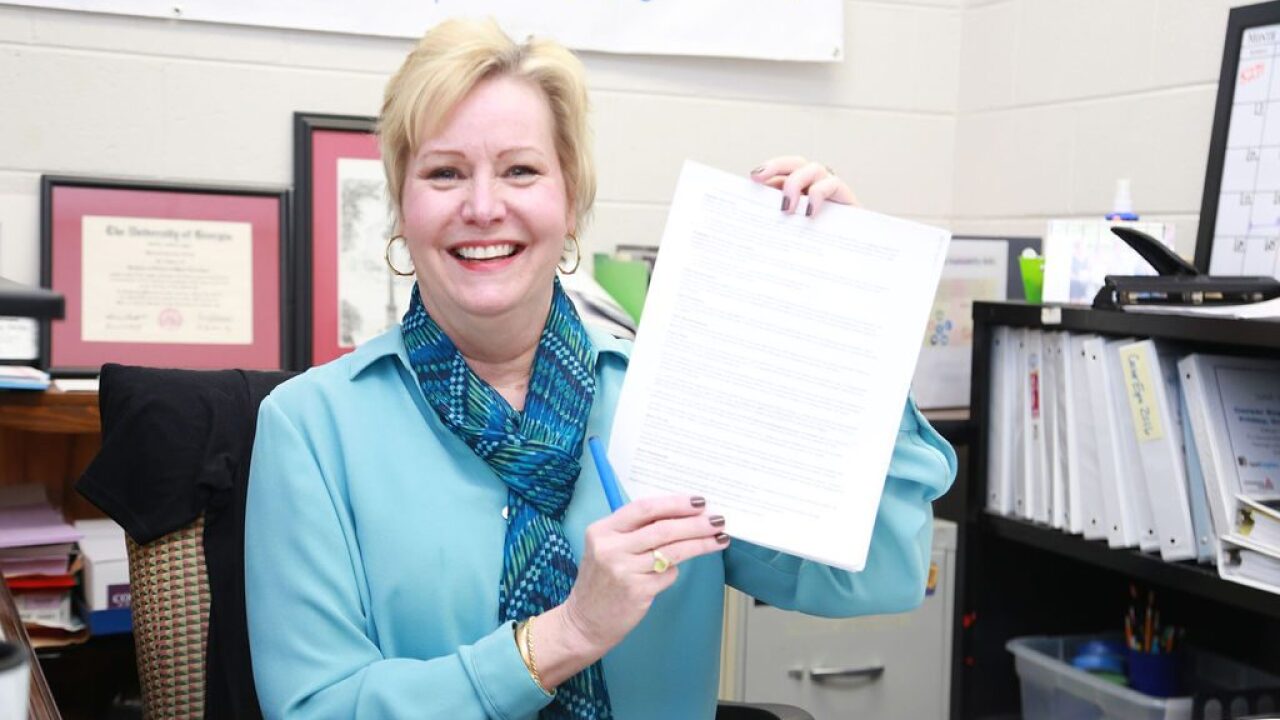 Be honest. How often do you read the fine print when signing important documents?

SquareMouth, an insurance company that provides travel coverage, launched a contest last month that stated that the first person to contact the company would win a $10,000 prize. The catch was that the contest's announcement was buried within the fine print of an insurance contract.

Donelan Andrews of Georgia read about the contest on Page 7 of her insurance contract. It only took 23 hours after the contest began for SquareMouth to find a winner. According to the company, it had sold 73 policies with contest information before Andrews contacted them.

Andrews said in a press release that she, as a home economics and family consumer science teacher, emphasizes reading the fine print to her students.

“I used to put a question like that midway through an exam, saying ‘If you’re reading this, skip the next question.’ That caught my eye and intrigued me to keep reading," she said.

SquareMouth launched the contest as a way to highlight the importance of reading the details of a contract.

"Over the past 16 years, we’ve learned that many travelers buy travel insurance and just assume they’re covered if anything goes wrong, without actually reading the details of their policy," the company said in a release. "However, this often leads to claims for losses that are not covered. This lack of understanding is one of the biggest reasons travel insurance claims are denied."

SquareMouth also made a $10,000 contribution to Reading Is Fundamental, as well as $5,000 to the two schools where Andrews teaches.

Andrews is going to use the winnings to go on another trip, this time to Scotland with her husband for their wedding anniversary.