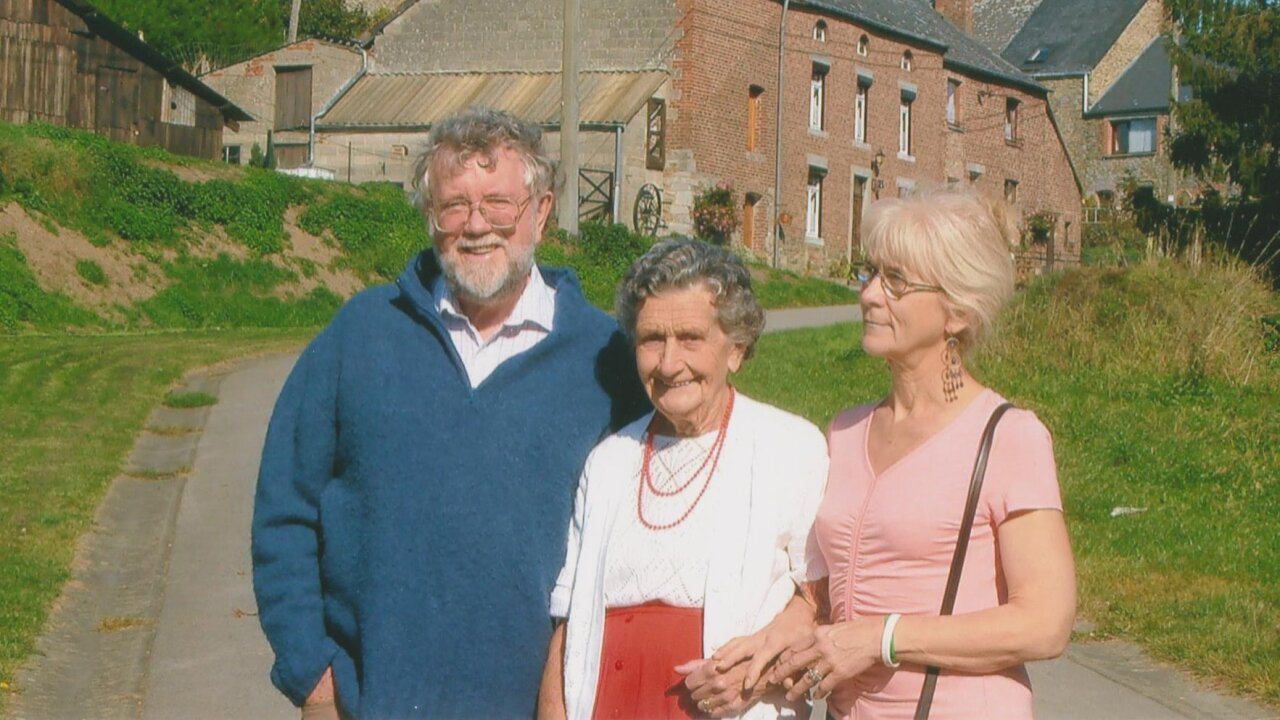 Jo Cameron, a 71-year-old Scottish woman, has never needed to take painkillers after seeing the dentist and can eat spicy Scotch bonnet chilis without any discomfort.

She thought little of it until she sought treatment for a hip problem at the age of 65. Doctors were astonished to find that she experienced no pain despite severe degeneration in her joint. A year later, she said she felt no pain after undergoing what's typically a very painful operation on her hand for osteoarthritis.

Her doctors decided to analyze whether her lack of pain sensitivity was due to genetics and found it was caused by a mutation in a previously unidentified gene.

"I had no idea until a few years ago that there was anything that unusual about how little pain I feel. I just thought it was normal," Cameron said in a news release.

In a case study published Thursday, researchers explained the discovery could help guide new treatments for a range of conditions, from post-operative pain to anxiety.

"The implications for these findings are immense," said Dr. Devjit Srivastava, the co-lead author of the study and a consultant in anesthesia and pain medicine at a public hospital in the north of Scotland. He diagnosed Cameron.

"One out of two patients after surgery today still experiences moderate to severe pain, despite all advances in painkiller medications," he added.

"The findings point towards a novel painkiller discovery that could potentially offer post-surgical pain relief and also accelerate wound healing. We hope this could help the 330 million patients who undergo surgery globally every year."

Cameron told the researchers that she had a long history of painless injuries. Sometimes, she doesn't notice she's been burned until she smells her singed flesh.

The researchers also found that Cameron was an optimist, with the lowest score on a common anxiety scale. She reported never panicking even in dangerous situations such as a recent traffic incident.

The researchers said that it's possible there are more people with the same mutation, given that Cameron was unaware of her condition until her 60s.

"People with rare insensitivity to pain can be valuable to medical research as we learn how their genetic mutations impact how they experience pain, so we would encourage anyone who does not experience pain to come forward," said James Cox, a senior lecturer at University College London.

Researchers found Cameron had two notable mutations in her genetic make up, one in the FAAH gene and another in what the scientists dubbed FAAH-OUT, which has been little studied by scientists.

"Now that we are uncovering how this newly identified gene works, we hope to make further progress on new treatment targets," Cox said.

She said FAAH "has already been the target of several clinical trials," but the latest research tells us more about the FAAH-OUT, which could be a "more effective way of creating a painkiller," she said.

Edmund Keogh, professor of psychology at the University of Bath, said pain was "helpful and functional" and differed between individuals

"We need to learn from people who are suffering from pain but also those who are less sensitive to pain," said Keogh, who is also the deputy director at the university's center for pain research.

The study said that Cameron's mother and daughter appear to perceive pain normally. However, her late father had little need for painkillers, and her son reported having some degree of pain insensitivity, but not to the same extent as her.

She does not take any medication and is fit and active, with no medical conditions apart from arthritis.

"I would be elated if any research into my own genetics could help other people who are suffering," she said.