Will transparency of prescription drug costs help prices go down? 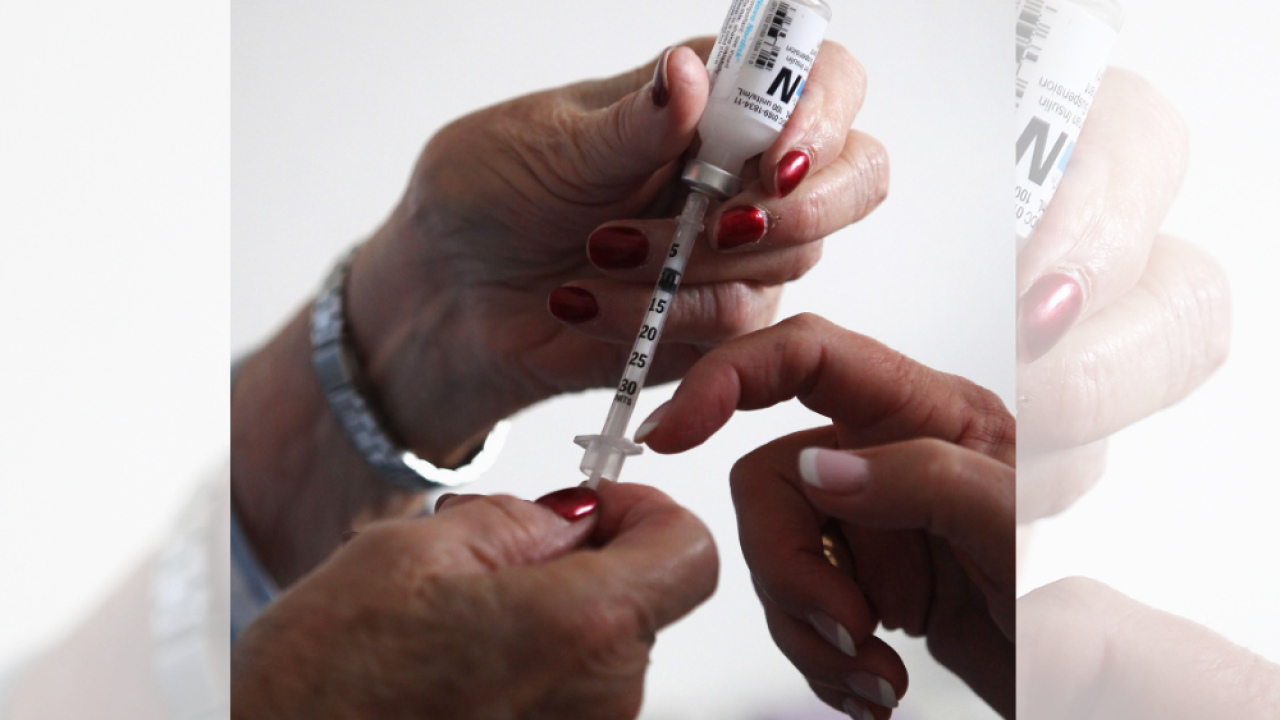 Johnson and Johnson was the first drugmaker to reveal the prices of its prescription medicines this year — the company includes the list price and potential out-of-pocket costs for patients in its ads.

Drug makers are required by law to start including the list price of medications in their television ads. It's a significant step to the Trump administration's goal of getting drug costs lowered in the U.S.

Dr. Lija Greenseid is the mother of a teenage girl who has Type 1 Diabetes and says prices for her daughter's insulin and health care are all over the place, varying often.

"It's really hard to talk about cost," she said. "But it is one of the critical pieces to keeping her alive."

It wasn't until the family took a trip to Canada that drug prices for insulin changed. The insulin she brought for her daughter wasn't working, and Greenseid daid they needed to purchase some at a new pharmacy.

"I was worried about what it would cost. When (the pharmacist) told me it was about one-tenth of the price of what we pay in the United States, I got all teared up."

In the U.S., five insulin pens cost Greenseid about $490. The same number of pens was $93 in Canada.

Greenseid, who calls herself a diabetes advocate, said she knows traveling to another country to buy insulin isn't a real solution, but right now, it's worth it.