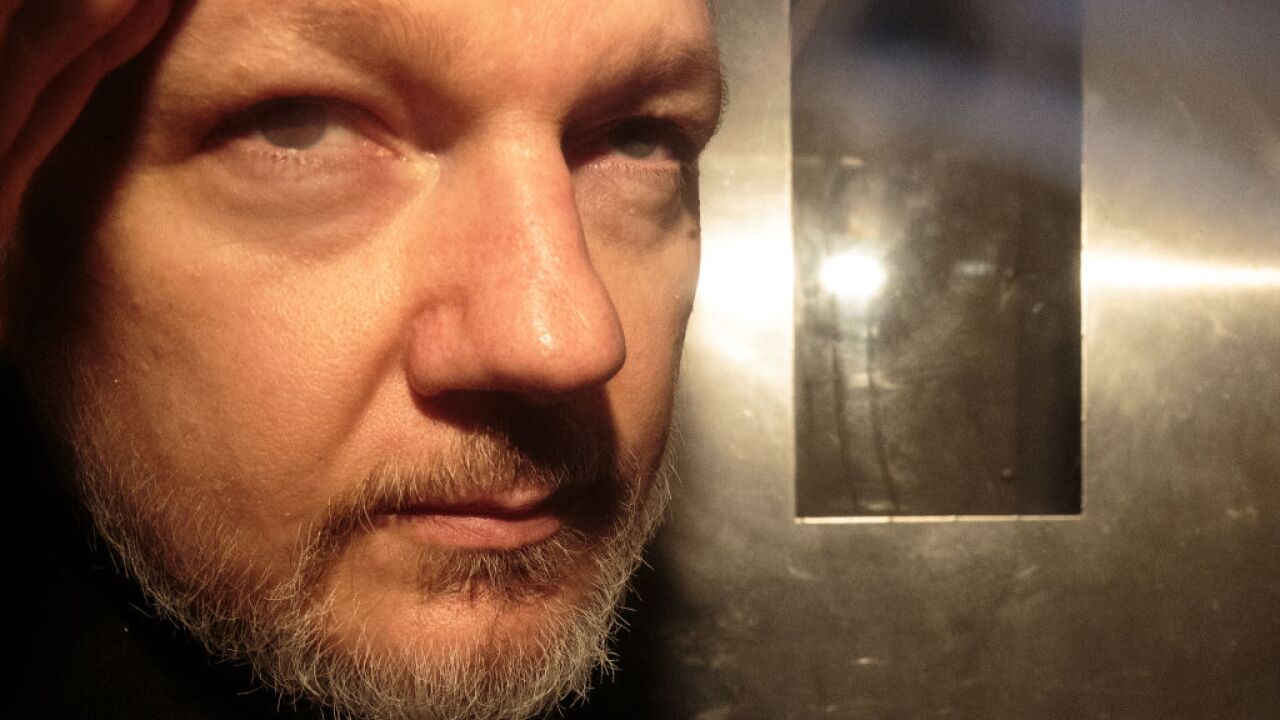 WikiLeaks founder Julian Assange has been charged with 17 new counts under the Espionage Act for "unlawfully obtaining" and disclosing national defense information, including a potentially controversial allegation that his publishing of some secrets was criminal.

Such a charge under the Espionage Act has never been successfully prosecuted, according to CNN legal analyst Steve Vladeck.

The indictment alleges that Assange worked with former Army intelligence analyst Chelsea Manning to obtain thousands of pages of classified material, and that Assange published information on WikiLeaks that identified human sources and put them "at a grave and imminent risk" of harm or detention.

Justice Department officials emphasize how different Assange is because he published human source names knowing they could be hurt.

He's "not charged simply because he's a publisher," said US attorney Zach Terwilliger, or for passively retaining national defense information.

Vladeck says this will be "major test case" on both sides of the Atlantic.

Vladeck explains there's an exception in the US-UK treaty for political charges. The new charges bolster Assange's argument that some of them could fall within the exception for political offenses.

"If that fails, he will surely argue in the US courts that the Constitution forbids criminal prosecution for publishing information that someone else leaked," Vladeck said

Vladeck says that the government will likely argue that Assange prompted the leaks, so he isn't strictly a third-party publisher.

Assange had already been charged with computer intrusion.