What are your odds of selecting a perfect March Madness bracket? 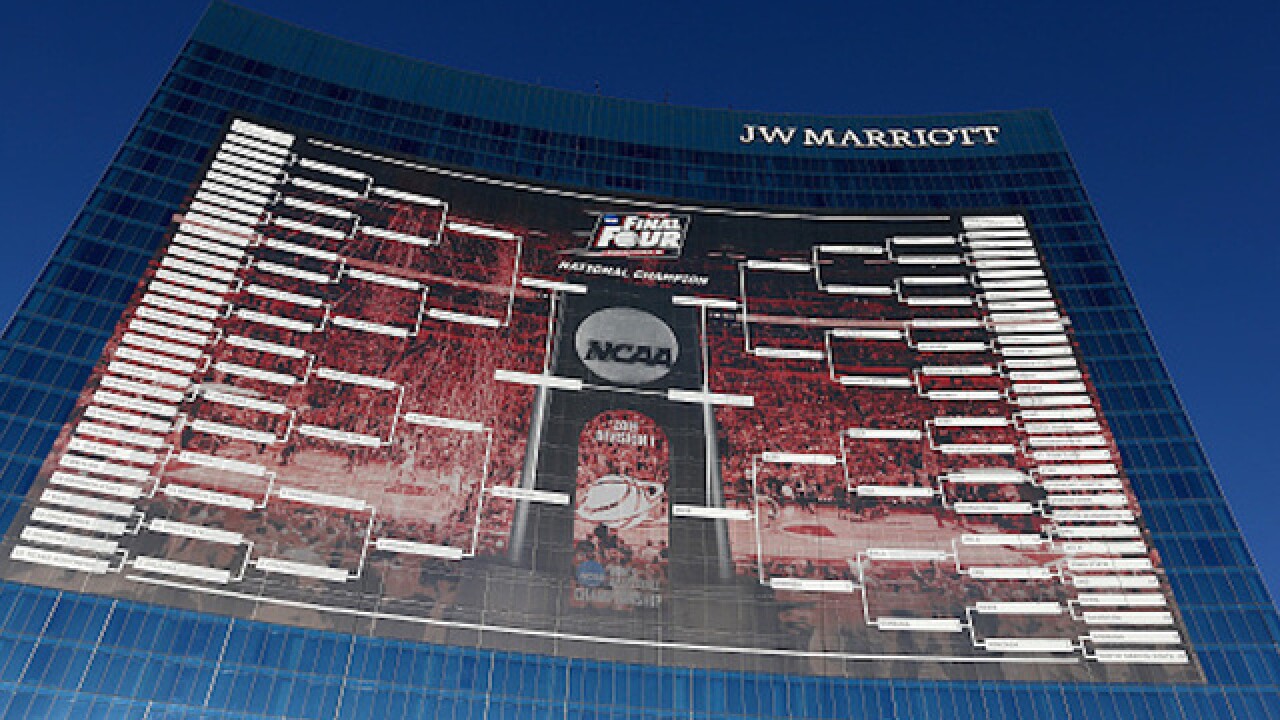 Many Americans will spend this weekend watching the NCAA Men's Basketball Tournament, hoping to win their March Madness office pool, only to be spoiled by upsets and perhaps a Cinderella.

It turns out, you will not be alone.

The statistical analysis website 538 calculated the true odds of turning in a perfect March Madness bracket. Let's just say your odds of hitting the Powerball are better than selecting a perfect bracket.

According to 538's calculations, the odds of picking the correct winner for all 63 NCAA Tournament games are 1 in 2.15 billion. By comparison, the odds of winning the Powerball is 1 in 292 million.

According to 538, the odds of selecting every game in the first weekend correctly, a sum of 48 contests, are 1 in nearly 2 million.

According to ESPN, all 13 million brackets filled out on its site in 2016 had at least one blemish by the second day of play. Last year's tournament featured upsets of No. 2-seed Michigan State, No. 3 West Virginia and No. 4 California.