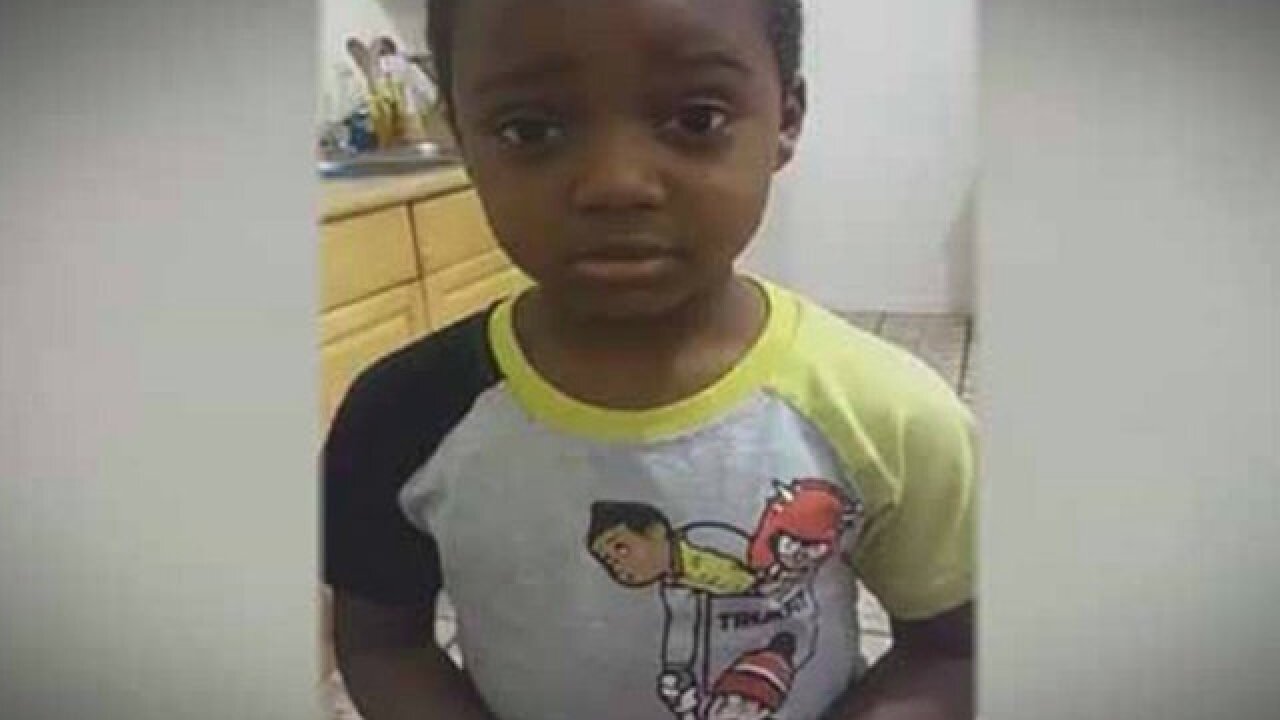 © 2017 Cable News Network, Inc.
Leanndra Cheatham
<p>Jeffrey Laney, 6, of St. Louis is fed up with the violence he's seen in the city and has talked about his frustrations and fears in a four-minute video his mom posted to Facebook Live that has gone viral.</p>

A 6-year-old boy from St. Louis has had enough of the violence.

"People need to stop killing each other around here because this is just making me feel bad," said Jeffrey Laney.

Jeffrey Laney's plea to put an end to violence has now gone viral on Facebook.

The Facebook live video has been seen more than 100,000 times in a week.

The four-minute video of Jeffrey pouring his heart out about the gun violence that's grabbed hold of his hometown was posted to his mom's Facebook account on Monday.

"It's real sad and hits home," said Charles, a native St. Louisan. "We just got to do better, stop talking about it and come together and actually be a part of what's going on."