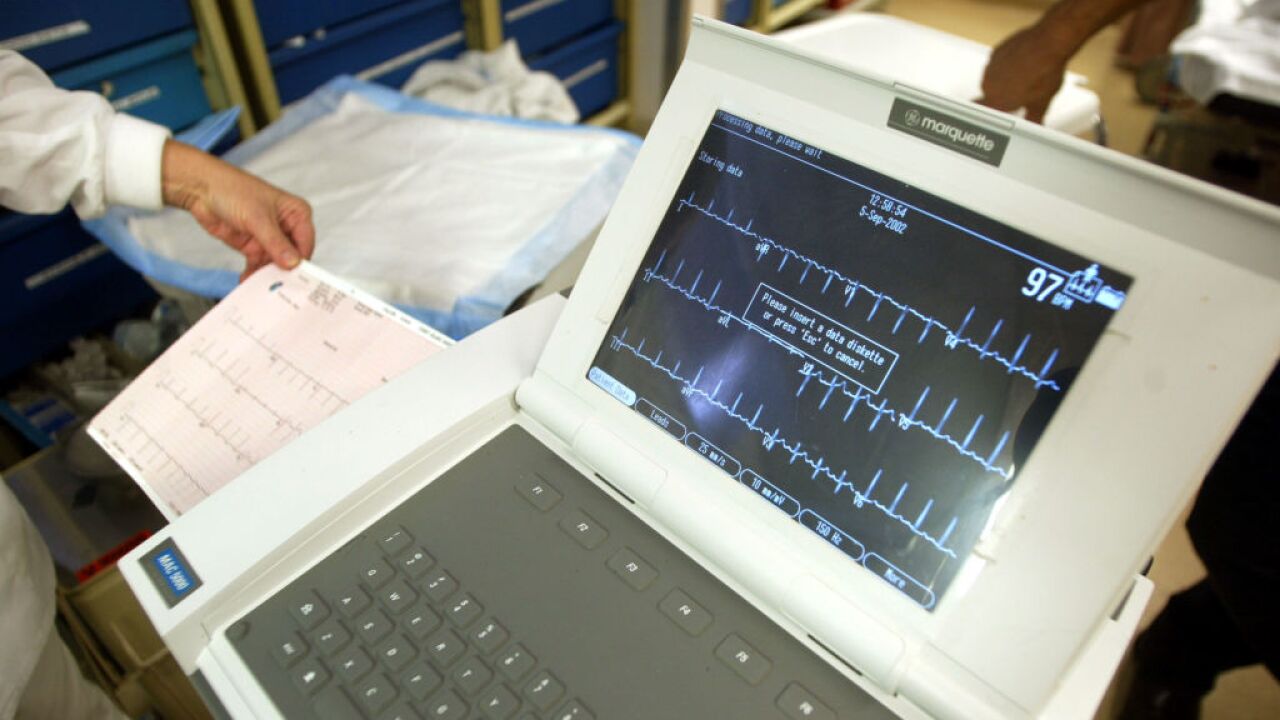 A study released Wednesday by the British Medical Journal claims that vegetarians could have a higher risk of a stroke than meat eaters.

The study claims that vegetarians were 20 percent more likely to have a stroke than meat eaters, which equaled to be three additional haemorrhagic stroke victims per 1,000 participants.

According to the British Medical Journal, previous studies on the correlation between a vegetarian diet and strokes only reported stroke mortality. In those studies, there was no significant difference between vegetarians and meat eaters in stroke mortality.

The study did adjust for self reported high blood pressure, high blood cholesterol, diabetes, and body mass index, which suggests that part of the associations might be attributed to these factors, it says.

"However, the lower risk in vegetarians and vegans remained marginally significant after adjustment for all of these factors," the study said.